Is it worth to buy extended warranty service agreement? 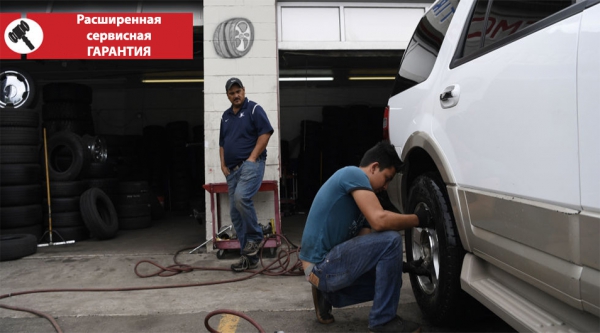 Based on the characteristics of the modern automobile, after reaching a certain mileage repair becomes uneconomical, and in the difficult conditions of operation, this point may come early enough. Therefore, dealers and manufacturers offer extended warranty on cars. Analyze its pros and cons.

Buyers of used cars with high mileage are often faced with a proposal to purchase an extended warranty. This proposal is relevant when the factory or dealer warranty has already expired and the cost of potential repairs can punch a significant hole in the budget. However, you should not have any illusions about this, because the dealer offers an extended service contract, can not operate at a loss. As a consequence, many motorists are faced with a situation where their failure is a guarantee.

The benefits of expanded service 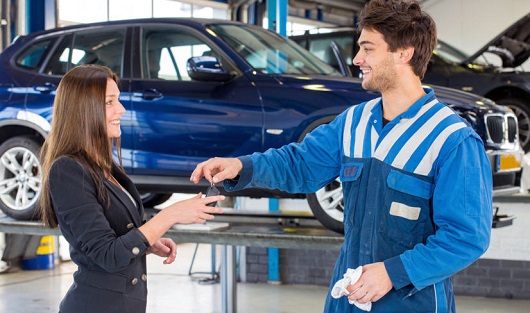 Extended warranty, as a rule, is divided into two types — a guarantee of the factory warranty directly from the dealer. Russia is also widespread scheme is the so-called “insurance against damage”, the essence of which is that the payment of a potential breakdown will provide the insurance company. The stumbling block in this case is the time of malfunction, as all breakage occurring prior to the date of purchase, warranty is not.

The average cost of similar proposals in Russia is 35-45 thousand rubles, that in relation to the cost of the purchased used vehicle is not enough. Moreover, this amount would buy a car a little newer or much more equipment, so the majority of potential car owners think about the feasibility of such a proposal.

As a rule, in the list of offers extended service includes 1-2 years of additional warranty (after the factory or it reaches the distance of 150 thousand kilometres), the transferability of the rights to receive the repair to the new owner when selling. It should however be remembered that obtaining these advantages is only possible if the car is regularly serviced only by an authorized service center, using consumables recommended by the manufacturer.

Any potential owner of a used car is under no illusions about the fact that he can avoid the frequent breakages and replacement of consumables. The purchase of the extended warranty usually does not cover such cases, the purpose of such measures is to prevent the repair, the cost of which is comparable to the cost of the car. As a rule, the engine and transmission.

As an additional argument in favor of the extended warranty plays acts and the fact that it has a positive effect on the subsequent sale of the vehicle as the potential buyer always prefers the car serviced at the official service centre.

The reverse of the medal 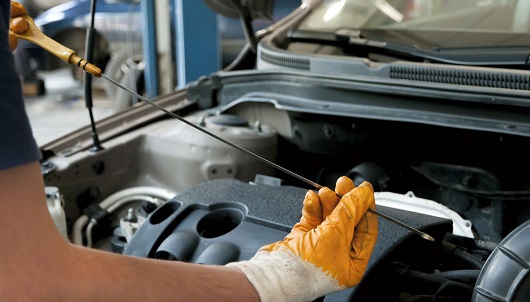 An extended service contract, usually offered in the case where the vehicle is bought in the official auto show program the trade-in. These cars are 10-15% more expensive than the average sentences, and have passed thorough inspection before purchase from a previous owner. Moreover, before the sale of any dealer conducts a comprehensive diagnosis because the loss of reputation in case of major breakdown will be more expensive.

Of course, none of the diagnostics will not identify all potential faults, but to assess the work of such important components as the engine and transmission. Thus, the motorist often takes the warranty on those units, which as thoroughly tested and satisfactory.

There are proposals for an extended warranty for a new car, but in Russia it is not widely received because the factory warranty is much more confidence.

The magazine Consumer Reports has published the results of the conducted researches, according to which more than 55% of motorists who acquired extended warranty, not used it for a certain contract period. The other part of vehicle owners stated the fact that the value held under the contract of repair is not covered its original cost. As shown by the survey, which was 12 thousand people, the average cost of such repair does not exceed 17 thousand rubles.

As shown by the study, the most satisfied with the purchase of the extended warranty the owners of premium cars, because the cost of even minor repairs of such vehicles can be significant.

A key feature of the contract of the extended warranty is not what you get extra protection, and the fact that the dealer is automatically binds you as a customer to its service center. And if the failure is deemed non-warranty, and in the case of a simple replacement of consumables you will have to pay out of pocket.

It should be remembered that, as a rule, prices for service in these care centers is significantly higher than in the same. In fact, the dealer earns far more from your vehicle’s service and the cost of the extended warranty than from selling.

What you need to remember, when it comes to purchasing extended warranties

• purchase must be a conscious step, based on personal experience or recommendations to the competent disinterested persons about your particular car;
• the profitability of such contracts for a dealer is extremely high, and the initially proposed you already have a certain percentage of discount, so don’t hesitate to bargain;
• carefully read the contract, pay special attention to the small font and the agreed limitations, carefully consider the list of components and assemblies, which are included in insurance coverage. In the event of the slightest suspicion or identify vague terms refer to a qualified attorney;
• ensure that repairs will be carried out in authorized service centers are well-established in this market;
• objectively evaluate the condition of your car. If its age more than 5 years, and the mileage exceeds 150 thousand kilometers, the extended warranty is a smart solution.

Do not forget about such an unpleasant moment as the absence of licensed repair technologies, such as the engine, especially for vehicles already discontinued. A motorist in a similar situation may be faced with a dilemma: repair in the service center can not perform, because the manufacturer does not provide this opportunity (e.g., when damage to the aluminum engine block), replace part with new is impossible, because it is discontinued. Actual output – not to apply to an authorised workshop, which will recover part or replace it with a used, but losing the extra warranty.

Thus, the purchase contract extended warranty makes sense with a significant mileage, poor technical condition of the car, the low reliability of the brand as a whole. Don’t forget about the little known models for which it is difficult to find spare parts and their cost is extremely high. However, in General, the price of such a contract is better to add on to the money you plan to spend on the car and buy it in a much better state.