Why you need to know how to challenge fines from cameras video surveillance: a recent example

New camera, fined for “Stop”line worked without crashing for long 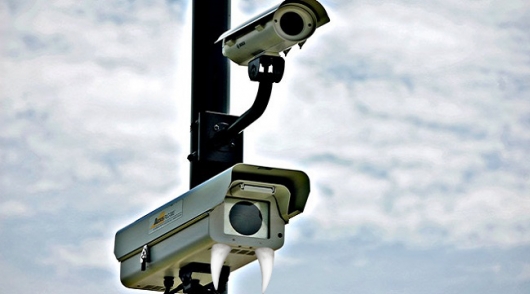 Residents and guests of the capital, moving by car, you can get in trouble on one of Moscow streets. It comes with a “camera trap” – so the people called the camera photo and video fixation, which unjustly penalize all car owners, despite that there was a violation or not. Rare, but nevertheless from time to time encountered on the streets.

Another strange complex video recording is located at the exit from the Third transport ring on the street Raskovoy.

That’s what happens there, according to eyewitnesses cited by the newspaper “Kommersant”: “Send two photographs: the entrance to the control zone, since, in principle, to the stop line and the exit of the control zone, this is the area after the stop line. And conclude that the vehicle is not stopped at the stop line, although fixation was not any. I have already received six such penalties, although I disorders, in principle, was not. I’m crying just for pulling off the Third ring road and passing on 5th street Yamskogo Fields to his work”.

Experts suggest that a video camera was set up incorrectly, which caused it to fail in its work, and now she sends “chain letters,” right and left. It is likely under the “generous” distribution of fines could reach thousands of motorists.

Got this camera driver will be liable under part 1 article 12.16. Of the administrative code (Failure to comply with prescribed traffic signs or road markings), which will be a fine of 500 rubles. 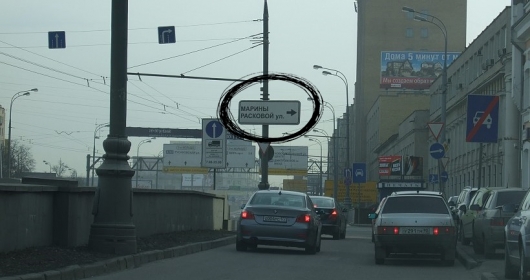 We will remind that earlier in mass media appeared information about the installation of several such complexes for fixing of postanovki to “Stop”. We also covered this event: the Capital budget will soon be replenished with new cameras TMS

TMS has been reported to install two such systems which will work exclusively on dangerous intersections, and only in test mode, (penalties will send, but the work will be to follow experts by making adjustments to the camera).

So, how did you know readers, one of the cameras located at the address: street the bottom Maslovka, d. 9 at the Congress with TTK on M. Raskovoy street, just zachudil.

Also note that the second camera is on the Congress in the area of the ring (outer side of MKAD) on nosovihinskoe highway, be careful!

The outcry was so great that he was in the Chronicles of news feeds. Those motorists who work or are often in this part of the Third transport, it is useful to look at the plot of “Moscow 24”. Small spoiler, 4.09-minute video explains how you need to brake before the STOP line.

And while smart people argue about what to do and who to blame, put your two cents in the decision of problems:

1. Try to use alternative routes if possible.

2. Came to appeal the fines, if you are sure that is not violated.

How to appeal against the illegal fines from cameras photo and video recording? 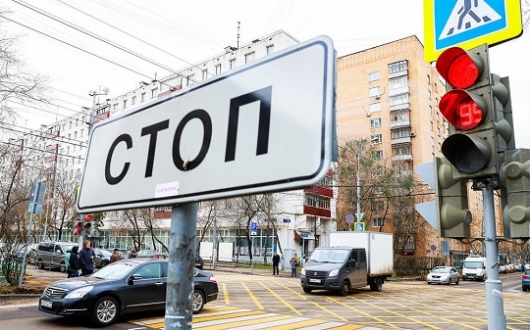 This can be done within 10 days of receipt of the decision by mail. In order to appeal the fine from the camera for a traffic violation you did not commit, you need to provide in the traffic police authorities or court evidence of his innocence, in this case, that you stopped before the STOP sign. This invaluable assistance will have a DVR. He impartially point to your innocence.

As the case of resonance, and if your evidence will be strong enough to return 500 rubles fine very real. Well, or to accept and pay for 20 days of unlawful fines with 50% discount.

Detail: How to appeal against Traffic fines