Why when I buy an expensive car, you will be guided with the color of the chair upholstery

Why is Porsche so much attention to the style of their seats: the answer will surprise you 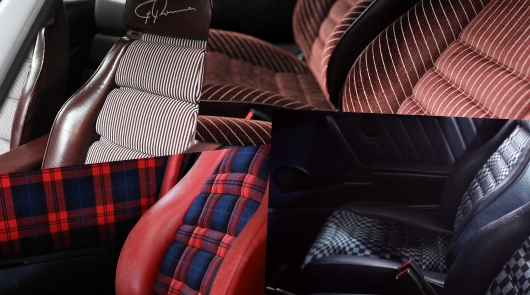 Know which element of the interior is the most warm feelings of the majority of owners and at the same time, what detail of interior least significant to most ordinary motorists? You would never have guessed without reading today’s headline. Meanwhile, indeed, we are talking about the seat covers…

Our brain is a strange thing. He takes simple and ordinary things sometimes very difficult. For example, you come to the showroom to new car which had not previously seen. He inspected his appearance, looked inside. What first caught your eye in the interior and on what item you will make your first conclusions? Of course the chairs! No dashboard, no steering wheel, namely the chair. Their form, developed lateral support, the materials used (leather, textiles…).

The second important signal, which will encourage you to exhibit characteristics of the “like, dislike” is the seat, more precisely, the pattern on them. This element, like the style expensive evening suit “Troika”. It is the lion’s share of unconscious choice, provided that all that you saw this vehicle earlier you basically liked.

At least this is how the primary, unconscious emotional choices, and then you consider all the rest of the cabin, later more details will familiarize with technical characteristics and the fold the whole picture completely, deciding ultimately to buy or not to buy a specific model in a given configuration. 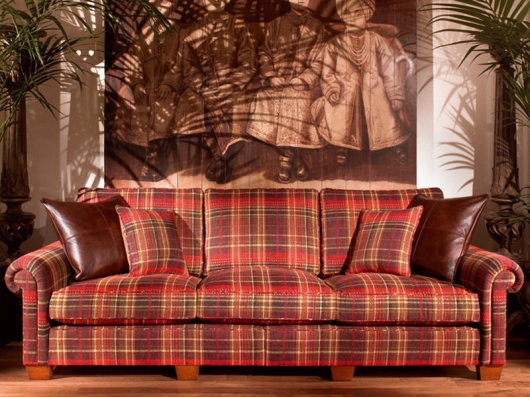 It’s not a car, “couch”, but a sense of style echoes avtosfera

That is why such a seemingly unimportant part of the salon so much attention among such master automotive companies as Volkswagen (note the signature trim Golf and Polo), Mercedes (they put a cool, bright and stylish seats even for trucks and buses) and of course Porsche.

For example, this German automotive company, we will show that the appearance of the seat is really akin to a formal suit for men, even if the chairs are covered with a simple cloth. 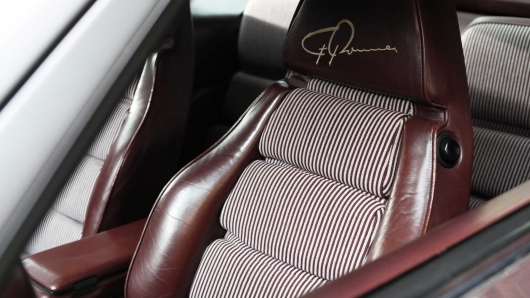 The top five starts with the red-and-white leather upholstery applied to the seat model 928 S 1983 with an embroidered signature on the headrests. Burgundy color still looks great even after three and a half decades of operation (quality of materials also plays an extremely important role in this case). But you must admit that at the time of purchase of the new car, the first owner hardly thought of when I saw this beauty. 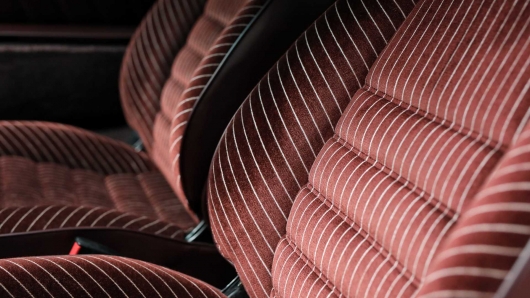 At number 4 we find the 911 Carrera 3.2 Coupe 1989, in the style of “Carrara White”. External body color echoes with the appropriate inside, where strips of maroon velvet seats also white. 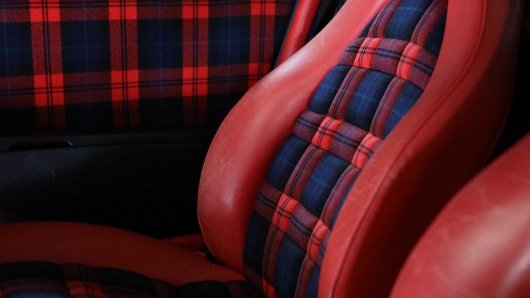 Our favorite number 3, where the red-blue classic upholstery “of the tartan” creates an incredible atmosphere of comfort, well combined with the spirit of the New year and Western Christmas.

The model, which was applied in such an unusual finish is the 911 Turbo, known as “Louise”, named in honor of Louise Piech, daughter of Ferdinand Porsche. This is the first model with the Turbo body Carrera, with even the door panels have been trimmed in tartan, including Paul maroon-red. 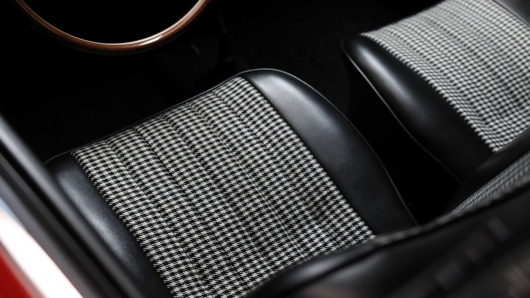 Number 2 is special not only for upholstery, but also for the reason that this is one of the oldest cars 911, preserved to our times. Porsche, under the number “57”, found somewhere in Berlin, in 1964. The 57th were rebuilt by the company and shows us black-and-white theme of the picture of the front seats. 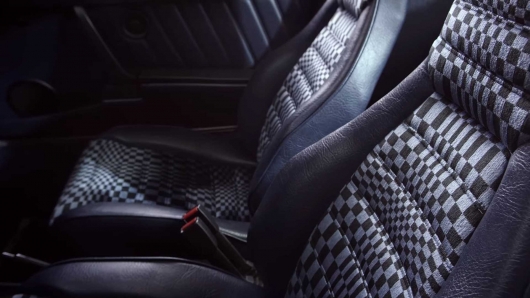 It is made in dark blue color with black accents, and the sample is shown in the video, is actually the original car of the time, when Porsche first developed the model seats.