What to do if you are attracted to responsibility for violation of traffic rules, which you were forced to commit. 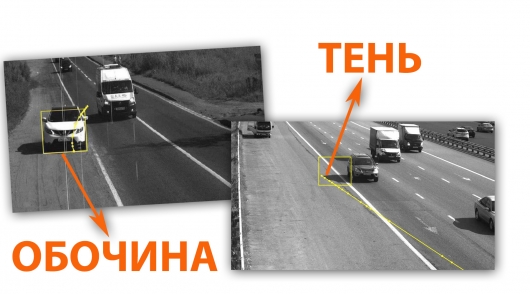 What is your act on the road? I am glad that on this question the people began to respond, as appropriate. Indeed, many of today finally began to comply with traffic regulations, not only for fear of receiving a letter of happiness or to remain without rights, and to finally begin to live, respecting the law. Unfortunately, for a long time in our country that was very sad.

But, fortunately, gradually, we really move to the side when breaking the law becomes fashionable. And it can not but rejoice. But what if we made on the road the offense in case of emergency? Particularly interesting, when we violated any article of the traffic regulations not to break another item.

This is called “extreme necessity”. Unfortunately, despite the fact that in administrative law there is an article detailing the cases in which people cannot be held accountable for violating the law, where drivers are fined for traffic violations when needed, and very, very much.

The worst thing that such fines in the country is becoming every year more and more.

Why this happens and why administrative law, which is not only created to “to oblacite” pockets of citizens, but also at the head of the legal norms that should protect their rights? About it and about what to do if you’re convicted of a traffic violation that you committed in case of emergency, read our analytical review. 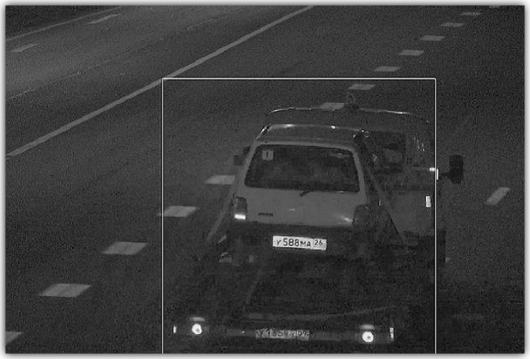 So if the law of exception for those who violated traffic rules? As we have said, legislation is article 2.7 Cao RF, which reglamentary in some cases, a person who violates an administrative act may not be prosecuted. Here is the article:

Not an administrative offence of causing a person harm to legally protected interests in a state of extreme necessity, i.e. to eliminate the danger directly threatening the identity and rights of such person or other persons and the legally protected interests of society or the state, if this danger could not be eliminated other means and if the done harm is less considerable, than the prevented harm.

As we have already said that sometimes on the road there are situations when violating traffic rules, you can go unpunished. For example, we are talking about when you broke one point of traffic regulations not to break another rule of the rules of the road.

For example, imagine that you move slowly in traffic in the extreme right lane separated from the curb by a solid line, which according to SDA can not cross. And then in the rear view mirror you notice the car of special services, or ambulance with the included light and sound signals.

According to the rules of the road you are obliged in this case to give way to the car with a “beacon”. In the end, you have two options: cross the solid line to adjust to the margins or to cut other vehicles on the left, which is unlikely you’ll be allowed into your lane.

In the end you are rebuilt by the wayside.

Then, a few days later you probably will forget about it. But what will you surprise when you will after a week or two will receive by mail the fine for moving on the sidelines. What will you do?

Because technically you have broken the article of the traffic regulations, and in accordance with Cao to bear administrative responsibility. The way it is. But according to the law, in theory, you can’t be fined as a traffic violation under article 2.7 Cao RF.

But, unfortunately, we live in a country where the theory generally as not fit in with the practice. Yes, the law is the law. But, alas, many pieces of legislation in our country work very badly or even exist only on paper.

Did you know that in our country, according to the court database Justice the percentage of cases in which drivers were justified for traffic violations under article 2.7 Cao RF are very very small.

In the end, hundreds of thousands of drivers every year get huge fines for traffic violations they did not specifically, and in extreme circumstances. 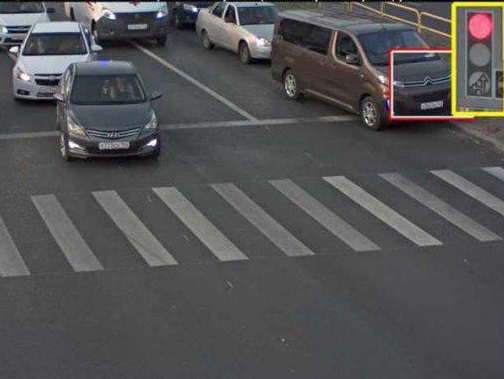 For example, recently there was a wave of cases where drivers camera -video recording sent out fines for exit vehicles on the curb over a solid line when the vehicle give way to ambulance, fire, etc.

But why is Russia so few cases where the courts do not attract drivers to justice on the basis of article 2.7 Cao? Well, first let’s just note that in Russia there aren’t many drivers who try to prove their rights in court. Especially the number of court disputes with the traffic police began to wane when introduced the opportunity to pay fines with 50% discount.

As a result, many drivers even knowing that they are right according to the law, prefer to pay for faster half penalty. Especially if the fine is not great. It just so happens today is really cheaper to pay the fine than to defend their rights in court, which could drag on for months.

Secondly, in the legislation the phrase “extreme necessity” is pretty blurred and ambivalent. In fact, to get a fine for traffic violations committed in case of emergency official must determine whether you have acted for the wheel according to the current legislation and broke the rules forced. 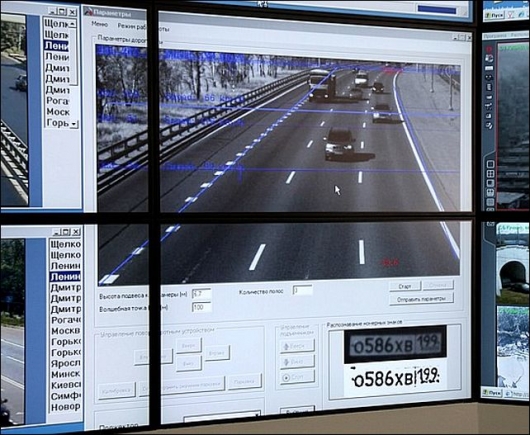 Usually it should establish the inspector of traffic police at the scene of traffic violations, the inspector Gosavtoinspektsii in the data center are provided with cameras, photo – video recording (unfortunately, the fines are discharged into the stream without going into the details of the offense – for example, massive fines from the shadow, for leaving the sidelines during the passage of ambulances, firefighters, etc.). Also set whether justified traffic violations committed in extreme necessity can judge.

Alas, unfortunately to prove his innocence is very, very hard. Inspectors almost always do not see or want to see “extreme necessity”. Not always see it, and the courts, which also rivet things on the thread.

In the end, many drivers across the country are unreasonably attracted to administrative responsibility.

And examples of thousands.

For example, imagine the situation, when the road suddenly leaves the cyclist in the wrong place, crossing the roadway. You are in this case not to crush the cyclist abruptly pull the steering wheel right or left and hit another car. In the end, the cyclist is likely to retire in the twinkling of an eye, and you in fact will be guilty, despite the fact that the cyclist flagrantly violated traffic rules.

How to prove that traffic is disrupted in an emergency? 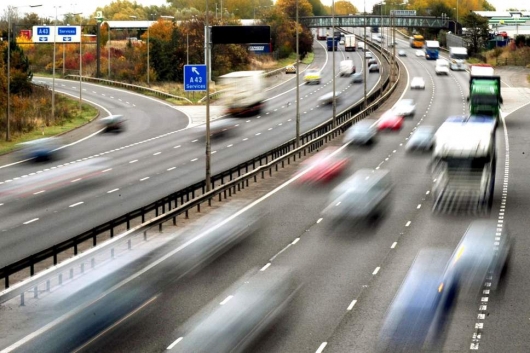 Never give up and defend their legal rights. If you think that you are attracted to administrative responsibility illegally, and since you committed a traffic violation due to extreme necessity, from the very beginning in drawing up the Protocol on administrative offence, inform the employee of traffic police, putting their explanations in the Protocol.

Please note that your explanation can be quite large and form of the Protocol may not be enough. In this case, the traffic police is obliged to give you additional sheets for explanations.

If in the end you nobody believed, not listened to, or pretended that you don’t hear, with the result that you are attracted to administrative responsibility, to challenge the ruling on the penalty in court. Really get ready for what is likely the court will leave the decision in force. In this case, write an appeal to the superior court.

Please note that your success in court will depend on how carefully you gathered evidence of your innocence. Therefore we advise you in drawing up the Protocol inspector of the traffic police to film and photograph the scene of traffic violations (you need to remove the road, road markings, road signs, sidewalks, signs, etc.).

Ideally, of course, to have a recording from the DVR, which will significantly simplify your task on the evidence that you have committed traffic due to emergency.

If you have received a fine in the mail for a violation recorded by the camera photo and video fixation, in the moment when you, for example, committed a traffic violation due to extreme need (switched to the side crossing the solid line when, for example inferior to the ambulance), we suggest that you immediately challenge the decision to prosecute you accountable in court. Otherwise you will only lose time.

Unfortunately, in Russia is not yet established clear mechanism of pre-judicial settlement of administrative cases in the field of road safety.

Don’t forget in the lawsuit to draw attention that you have made the SDA because of extreme necessity – that is, according to article 2.7 Cao RF, you can’t be brought to administrative responsibility.