Why torpedo “Poseidon” are a weapon of deterrence

Weapons, as a deterrent to the development from the time when primitive people were first stone axes, bone knives, and a strong pointed stick. If one armed modern, according to ancient criteria, weapons the tribe could easily suppress the other, which, for example, the main economic activity was gathering, and had only the weapon of the proletariat – rock, it’s an ancestral community pursuing expansionary policies a thousand times would think, whether to attack on their own kind, which were armed exactly the same means of attack and defense. 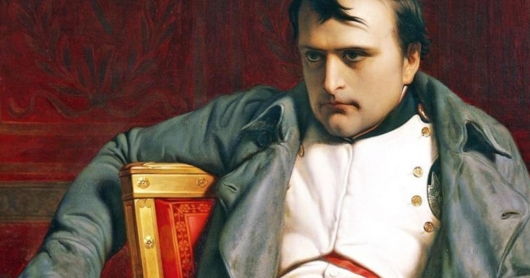 Hundreds and tens of thousands of years, but in today’s world almost nothing has changed. “The people who don’t want to feed his army will feed someone else”, would say the Emperor of France, Napoleon Bonaparte. As in water looked… in 1814, half of France was heard Russian speech and the shouts of the Cossacks in the eatery and restaurants: Fast! Fast! France fed winners…

One of the reasons why Russia has to arm themselves 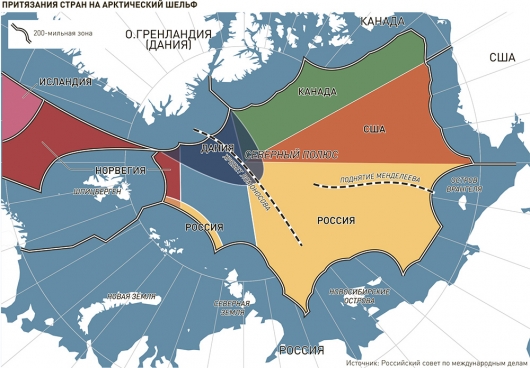 Today, the geopolitical situation has not changed. Countries compete, I explored and hypothetical resources of the earth, which at the current rate of consumption becomes smaller.

Agenda in recent years has been the dispute over the Arctic region (North pole). Among the stakeholders included 8 countries: Russia, USA, Norway, Canada, Iceland, Sweden, Denmark and Finland.

It would seem that there is in fact a continuous drifting ice and frost of minus 30-40 °C, what is the dispute that is? But in fact, scientists suggest that the Arctic stores under a giant oil and gas reserves (they say will last at least 150 years) deposits of gold, diamonds, rare earth metals, ores and many other minerals that are important shipping and air routes, the significance of which may increase in the future. Finally, the subarctic region in the second half of the twentieth century became one of the key, in terms of ease of placement of Intercontinental missiles for delivery of “gifts” opposing countries – the Soviet Union and the United States.

Why would all this stuff not to bet? Moreover, due to the accelerating ice melt, a certain number of decades to work the person it will be easier and the profitability of resource extraction will increase many times over. 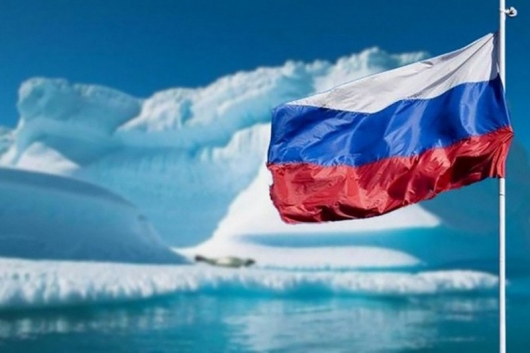 Six of the eight countries included in the NATO military bloc (Finland is not a member). Guess what weak link will try to get rid of first? Moreover, this link claims to be the largest sector of the Arctic and the continental shelf. If you think about Russia, you were right.

To knock any country out of the race for the main prize in several ways: economic, political or military pressure. So, to desire to encroach on the independence of another country was not, it should arm. Whether we like it or not. And it seems that our it in earnest began to engage in, continuing their earlier policy of modernization of the army and weapons. At least, such information will increasingly emerge in the media. 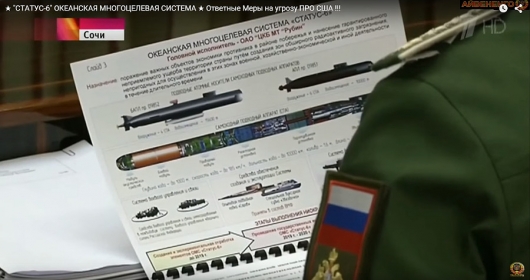 One of the newest types of weapons, called the media a weapon of choice, will be the torpedo “Status-6”, also known under the name of “Poseidon.” According to news reports, the country’s armed forces will receive 32 super-high-range torpedoes with thermonuclear warheads. It is planned that sixteen of them will be based in the Northern fleet of the country, and sixteen at the Pacific fleet of the Navy.

What can opponents to hit the torpedo ? 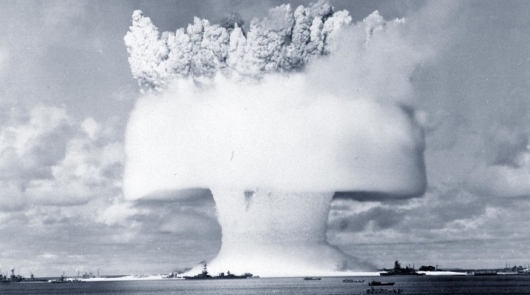 Enclosed in the womb of their power, according to Western military experts will be able to destroy the city, and from the underwater explosion of a thermonuclear charge may form a tsunami (with wave height from 300 to 500 meters with flooding inland on the plain up to 500 km) with the subsequent fallout (one of the striking elements with a radius from 300 to 1.700 km), and similar consequences, such as the defeat in the open air when you use a 100 megaton warhead diameter of 70 km.

Briefly about the technical data of the “Status-6”

Torpedo-equipped nuclear power plant AMB-8 with liquid-metal coolant, in which the latter is used the molten metal.

Range should be about 10,000 km So, “Poseidon,” based in the Northern fleet, can hit targets in Europe, Canada and the US East coast, the Pacific torpedo fleet in Japan, China, Canada and the West coast of the United States.

Speed in a submerged position, according to various estimates between 100 and 200 km/h or more. At such speeds, to reduce the resistance of the liquid is used the effect of “cavitation” in which the camera will move in the so-called cavitation air cavity, the cavity filled with steam.

Stealth torpedoes must be supported by active maneuvering and immersion depth to 1 km, However, used the torpedo can at small depths of 50-100 meters. So that the device is not tapered under the pressure of 100 atmospheres in its construction uses a heavy-duty case.

The torpedo has a stealth means stealth from the acoustic detection systems.

Control underwater drone will be initiated with a so-called “command ships”.

Poseidon will be the biggest torpedo, designed for the entire history of mankind. 20 meters in length, 1.6 in diameter

Previously it was announced that the warhead will reach 200 megatons, but at present its estimated capacity reduced to 2 megatons. 2 megatons = 2000 kilotons, and the nuclear explosion in Hiroshima was “only” 18 kilotons.

At the moment it is planned that the carriers of the underwater drones will be the submarine “Khabarovsk” and “Belgorod” and the submarine “Sarov”. Under “Status-6” is building 6 ships of the project “Asterisk”,

So, why does Russia need such a weapon? 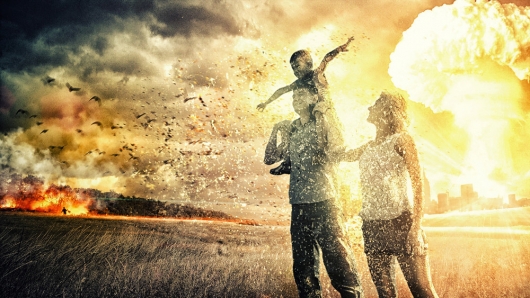 Of course, we are not military experts, our destiny – the cars and we are unlikely to weed out the fiction from the true in the body of information which had somehow fallen open access and which is based on the material you are reading. But if we assume that all of the above is true, and the possibility of super-torpedoes are not for spreading misinformation hypothetical adversaries, and tests beginning with the current year will prove the performance of the series, then why were invented new types of nuclear weapons are so high powered? Even when a hundred, a mini-submarine will take hours or days to reach their targets, missiles with nuclear warheads fly much faster. It makes no sense?

Of course there is. Just “Poseidon” is conceived as a second strike weapon, dissuading enemies from attacking Russia. Even if the decommissioned silos and other nuclear complexes in the country, even if the “Perimeter” system, giving the first and last orders on a massive nuclear retaliation, will not be able to deliver warheads to targets because of the missile defense system, the last move will be behind us, as are launched deadly torpedo, with all the ensuing consequences. They are difficult to detect, harder to stop, and they are guaranteed to have to deliver something that is owed to the aggressor, in that case, if this world will go crazy completely, and someone will decide to make the final chord in the life of mankind.

According to this system if it passes the test, and will go into service in the second half of 2020-ies will become a weapon of deterrence, not attack.

Peace to your home!