Why to control the electric vehicle is quite a pedal 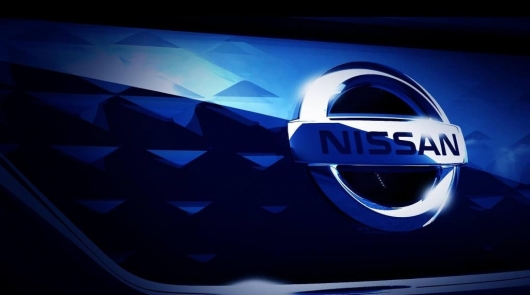 Due to the fact that cars with automatic transmission are becoming more popular, not every driver in our day are able to control the car, which is manual transmission. Three pedals! A way to fix that? Yes, they can get confused and press the wrong pedal! Another thing – the two pedals. Even a child could do it.

But what if we say that some cars, only one pedal for acceleration and braking? You probably think that it must be some kind of super robotic very modern concept model. Computer on wheels, a substitute for the fully Autonomous cars of the future.

In fact it is not. A similar car appeared over 100 years ago and even then they could do such tricks. Well, it’s Just we’re talking about electric cars.

How does it work?

But really, how? The brakes are activated automatically with the aid of some special mechanism? Not at all! Just electric motors can use the power of regenerative braking for greater slowing effect. The scheme works not only fully electrically vehicles available including hybrid cars, giving drivers the ability to slow down to a complete stop without pressing on the brake pedal.

In simple words, when using a regenerative type of braking motor you are turning the kinetic energy of vehicle into electricity to charge the battery. Instead of wasting braking energy as heat on the brake rotor, the electric car is much more productive to use the force to enhance the effectiveness of the movement, becoming in fact a generator.

Of course, the completion of battery charge is minimal, it is obvious that you will not be able to recover the equivalent amount of energy that you spend on acceleration, but the use of this technique can extend the range of motion in the visible distance, plus significantly extend the life of brake pads and rotors. The brake discs in such a sparing operation will probably last for the entire lifespan of the electric.

The car presented in the video Nissan Leaf. It was the first production machine, in which the process control is fully translated into one pedal. A similar system appeared in the Chevy Bolt and Tesla. Incidentally, the video also addresses the issue of synchronous braking of all four wheels and the inclusion of stop signals on release of the accelerator pedal. In the first case, all-wheel drive system through a computer will redistribute the force among all four wheels, in the case of blocking of one of them, preventing a skid. The second stop lamps turn on automatically without the necessity of activating the brake pedal.

Nissan promotional video that explains the essence of the system (for convenience, turn on the subtitles and click on the transfer Ticker).

P. S. by the Way, the rare use of the brake leads to another obvious at a first glance the problem. The brake discs electric cars and hybrids quickly appears corroded that the decisive moment can significantly reduce braking performance. Automakers are already taking steps to solve the problem. One of the technologies proposed Continental we wrote in this article: Disc brakes are the future, the old standards reinterpreted for electric vehicles