Why the traffic police still will inevitably unite the site with the city: it Is believed

The opinion of schools and organizations to consider when addressing important issues: traffic combines practical exams 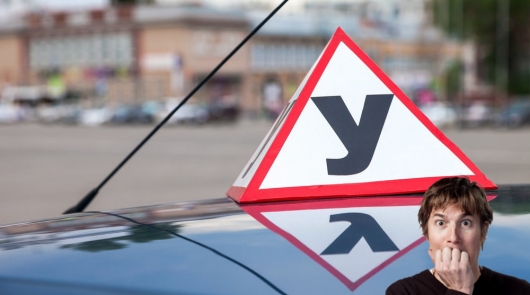 Constructive criticism is a good thing, but it always leads to the desired result critics? Consider the example of the innovation of the traffic police to change the rules of taking exams to obtain a driving license, which very few people liked it, but it will still be introduced, despite voiced a variety of criticisms.

So what does the traffic police to change the rules of admission exam to receive a driver’s license? 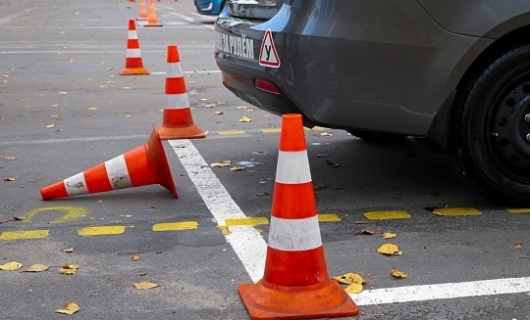 Let’s review the main tenets, and beginning with the main, and most discussed the updates of the Ministry: the Union of passing the practical driving test on the ground and in one practical exam. What does it mean? The interior Ministry plans to abandon the usual of taking the exam at the site and begin to conduct the practical examination immediately in urban environments. Thus, the bill includes a reduction of three exams (theory, area and city) to two theory, the city (by the way, as he is in the West).

However, it will affect not all categories of vehicles, motorcycles, along with other sub-categories of two-wheeled transport, as before, will continue to take practice in closed areas.

In addition, rules of conduct and examination of traffic police to be introduced other, less important changes, which experts and the structure of the Ministry of disagreements occurred. This, for example, compulsory recording of the theoretical and practical exam with audio and video recording (simply, at the time of delivery of the driving test, the car will set the DVR just in case, as additional evidence of the correctness of the inspector or the examinee future driver). Change the timing to retake the exams in the traffic police when they failed to pass, will be lifted the current ban on a training ride on motorways and so on.

But the main question posed at the beginning of the news, remains without a final decision – will it unite STSI ground with the city or not, despite the dissatisfaction of schools and other associations. Prior to the entry into force of the draft act remained about a year, and a direct response from the structural unit of the Ministry of interior has not been received. On the one hand, the idea of the joint examination remained on paper, on the other, the traffic police have made certain “concessions”, which insisted that the driving schools and experts.

Moreover, even if the submitted clarification is not enough and the expert community will continue to hinder the promotion of the idea (by the way, not all vehemently against merging the practical part of the exam in “combat” conditions on the streets, some experts think the site of a relic of the past, so not so clear) of the state traffic Inspectorate, the Association of the site with the city still inevitably occur. 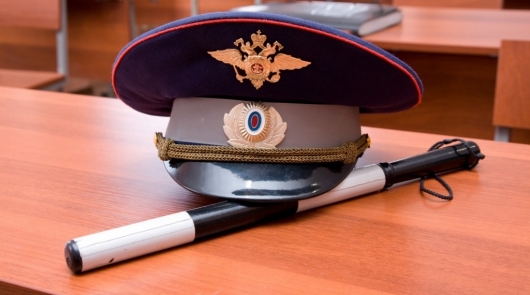 Why are we so sure? Yes, because according to statistics, when the police want something to “push through”, they had a long discussion innovation, especially when I see the discontent in society, and then after a long boring when people are already tired of the skeletons out of the closet to pull out, they claim to take using the government’s own “notion.” The fact is that when the project is crude and basically not successful it usually from him immediately after the discussion refuse. And as you can see there is another case.

And I still don’t believe that the traffic police will combine the “area” with “city” with so many organizations and people who opposed? Look at the law “on pension reform”, the VAT increase, “Plato”, the increase in excise duty on fuel and think again. The opinion of society? Never heard of it. Drove an awkward conversation and move on…