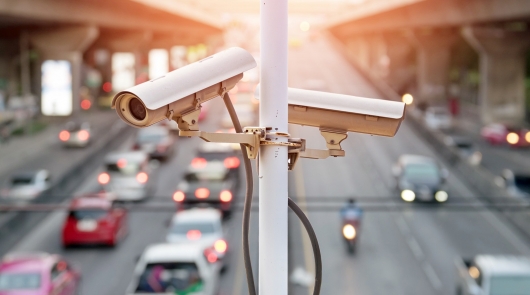 Federal information system (FIS), traffic police-M works no matter errors, and this continues over a two-year period. During this time the police are faced with the fact that during this period, due to a technical error the database has not been possible to make more than 5 million fine. Apparently, for car owners who are fortunate enough to get to the five million, this is good news – tickets will not come. But, on the other hand, could it be that inconsistencies in the work will affect other areas of one of the most important information systems of the police?

At the moment we know that problems still not resolved at the stage of notification of the vehicle owner. The center of the automated fixing of administrative offences (CAFAP) gets information about the committed violation, but starting to seek out the number of the address to which you will be sent a written notice of violation, sometimes suffers from inconsistencies, which kommersant.ru said sources familiar with the situation:

“… the real address of the vehicle owner can be “ulitsa Sovetskaya, house 1, possession 1,” but Fils when integrated with a regional base somehow got the address without the domain. Soft CAFAP, comparing the received address with the Federal information address system (in charge of FTS) detects that there is no such address, and sends a potential resolution to cart”.

There are other inconsistencies in the system, but, as indicated, they can be manually resolved, and “chain letter” will reach the addressee.

Thus, in capital traffic police for two years, could not bear the order of 5.4 million penalty decisions, despite the fact that in the past, 2017, the camera auto-commit “worked” and made 24.6 million in fines, and in 2016 was issued around 12 million orders. As can be seen, the percentage of lucky motorists who violated, but not paid for it, is quite high. 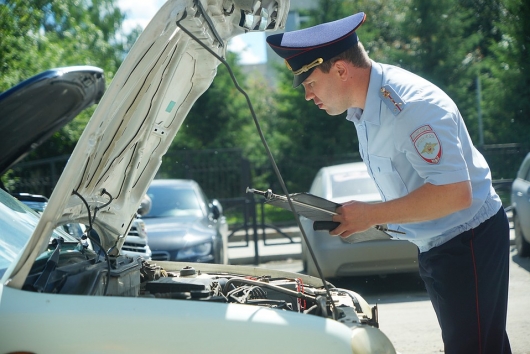 But really, if you put aside the sudden “preference” for motorists, the situation is not the most prosperous way. After all, this FIS lots of diverse datasets, on which depends the work of many departments of the inspection, convenience and safety for those motorists: transport registration, registration of WU (for the theoretical part of the exams), accounting for traffic accidents, registration of passports of vehicles and many other items of more than a dozen subsystems.

Who can guarantee that the system is not “zaglyuchit” in another important direction, for example, will not give any error when making a title? Sprts designed on the approach of the first registered auto e-PTS motorists already appeared the first problems:

Chernikov recognizes that when the system starts having problems – the owners of several trailers was refused because a Federal information system (FIS), traffic police has not found information about the existence of such vehicles. The head of the traffic police held a meeting, gave a “dressing down”, and in the evening trailers issued.

The head of the Agency noted that the problem arose on the side of the traffic police, and on the side of an “Electronic passport”. Chernikov called on the regional administration not to make unfounded denials sprts designed, and in the case of difficulty to apply directly to the division”, – reported on Drom.ru 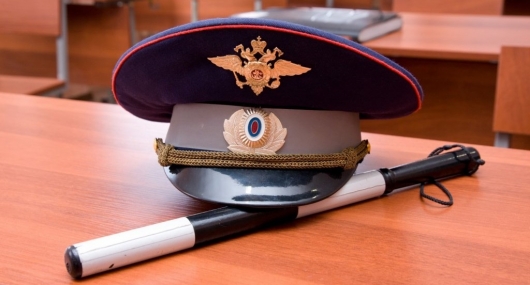 Or similar inconsistencies arise with the vehicle registration. Fun be? Sure no! And after all this, as seems to experts, a complex problem whose roots grow from the well-known “component”. According to the Deputy Chairman of the Duma Committee on state construction and legislation Vyacheslav Lysakova, the problem was expected.

“FIS was in charge of Deputy interior Minister Alexander Maganov, who resigned in 2017 after the arrest of the head of NGO “special Equipment and special communication” (curated by financing FIS) Andrei Nechayev. Nechayev was accused of abuse of power for what he took from the contractor the unfinished police system ISOD, which spent 1.4 billion rubles. FIS is part of ISOD” – pass “Vedomosti”.

Lysakov, in turn, added: “Now we have with Mahonova to ask why the budget did not receive fines of at least RUB 2 billion due to system error. I think it will only get worse”. More explanation is needed, why such a mess that “plays into the hands of” ordinary citizens is actually a critical problem that needs to be solved urgently.