Why the power of the car is actually floating and not permanent?

That’s why it is more correct to check the power to the wheels, not the flywheel end of the engine 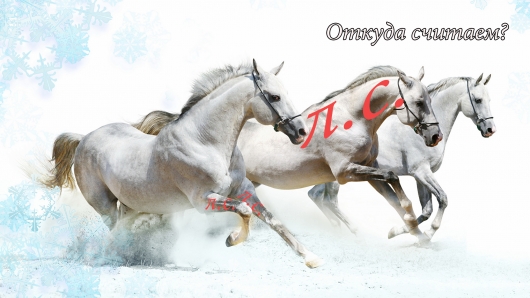 Why engine power is not equal to power output at the wheels, and the vehicle manufacturer specifies in the specifications not the power you need to know buyers? After all, the power of the engine of cars with the same horsepower on wheels can be quite different due to the particular design of the actuator, transmission type and other difference in the applied design elements.

Surprisingly, for most cars the power of 100 horses is more than sufficient for the solution of the task owner. Such a car will call for any rise on the road and will find their way there where there are no roads, with transmission transfer case, locking differentials and other supporting elements of the structure. 150, 200, 300 HP and so on are unnecessary by definition.

So why do manufacturers constantly increase the capacity of their machines? The thing is that this is a great marketing move, incredibly attractive factor by which customers judge the success, exclusivity and adaptability of the car. But this seemingly intuitive way of measuring the dark has its flaws, which few people think, or rather, almost no one even knows.

Where horses “remove”: from the engine or from the wheels?

The main complaint from the experts-minders who care about the correctness of the calculations of the automakers is that, according to the first, the last should not use horsepower as measured on the engine and the power produced directly to the wheels. 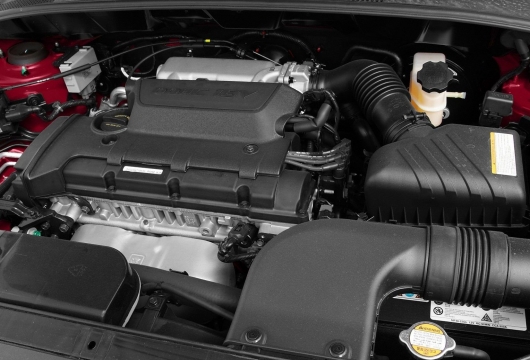 Power measured directly from the wheels and called in the English style “wheel horsepower” (WHP), a much more real though, because the power of the motor will always be higher without taking account of the cost of the transmission, the rotation of the differential gears, gear, gearbox, wheels and other component parts of the vehicle.

The difference between the two at first glance identical, but in fact, these different indicators will be huge. According to the experts ‘ portal autotest.pro

“All these devices, mechanisms absorb a part of power, and as a result the power delivered to the wheels is less than at the flywheel of the engine. Losses can vary between 18%-28%”.

Please note: in the worst case (four-wheel drive SUV) and under worst-case conditions (frost, high humidity and other weather issues) the car can lose the real power is almost one third! With this you will be assured that your order will still be put, for example, 160 horsepower. It is possible that is according to the manufacturer 160 horses to the wheels will let the soil only 115 HP.

In this case, the flywheel of the engine power will remain nominal, the vehicle will be fully serviceable, but to go won’t be so glibly. However, also do not forget about other traffic related factors such as air resistance, load, track profile and other details. Every little like takes power, reducing the efficiency of the machine, but at the same time increasing the consumption.

That’s why we have in the country and abroad, some experts relate this sensitive topic. When a buyer takes the car and starts from the amount of horsepower, at least he should know what is really in it will have less power than stated by the manufacturer. It is a trivial mechanic. Moreover, depending on the operating conditions of the vehicle to “pull”, that is, to perform useful work, the machine will be different.

Why automakers unprofitable to use the power from the wheels?

Well, first, the most important point, which no one will complicate your measurements – that’s because it’s more convenient States. Easier to standardize the power from the engines to taxation is equal to tax at the same power car.

Second, as we have said above, automakers beneficial to show higher rates – so much nicer to citizens-customers. Remember how in the 60-ies, 70-ies in the US almost all cars have had the passport for 250-300 horsepower? After the beginning of the 80s more and more new cars are suddenly much “lost” their power. How did this happen? Just horses began to consider differently.

In General, in reality, nothing has changed, but the buyer left a bad psychological feeling. 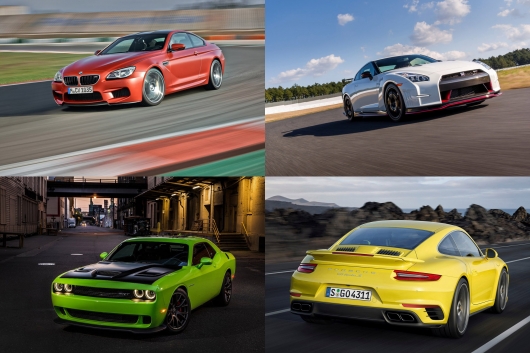 Third, such calculations, of course, mean more work for automakers, as many cars have multiple powertrain configurations (FWD, AWD, manual, automatic, robotic and so on), and they all need their own rating WHP.

And finally, fourth, the amount of horsepower to the wheels more difficult to standardize. Need similar ideal conditions of bench tests to identify the ideal result.

Don’t look at horses, and other indicators

How to define real capacity? You can subtract 15-20% from the stated manufacturer and approximately to calculate the result. It is possible to calculate the ratio of power-to-weight, acceleration from 0 to 100 km/h, indicators of aerodynamic resistance and so on.

Buying a car is a big deal, and I believe that consumers have the right to accurate information. This is a relatively simple change, and it gives the buyer a more realistic information for selection. This will show which vehicles have more efficient transmissions and what brands try to hide the more archaic the design of the transmission under high performance horsepower of the engine.