Why the manual Parking brake considered

The “hammer” come on, goodbye! 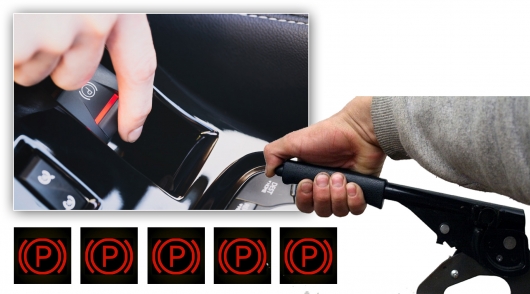 The company CarGurus conducted a study to find out in any modern car is currently set, instead of a mechanical Parking brake, an electronic Parking brake. In the end, experts have found that most of the automakers around the world started to equip their new cars with electronic handbrake, abandoning the old mechanical.

For example, currently in the UK only 37% of new cars equipped with a manual Parking brake. And the market in England only two manufacturers that equip their products with a mechanical handbrake – Dacia and Suzuki.

And brands such as Audi, Jaguar, Land Rover, Lexus, Mercedes and Porsche in General is no longer in new vehicles mechanical brakes. That is in all new cars these brands are only found electronic handbrake.

What a handbrake is better: Electronic or mechanical? 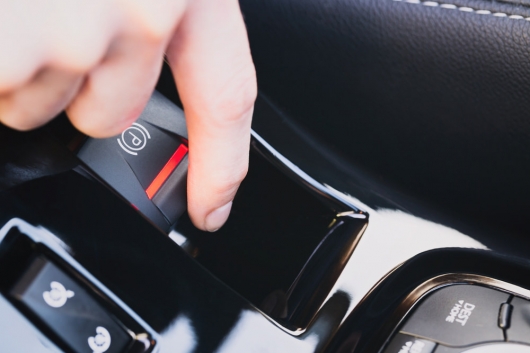 Electronic handbrake in contrast to the mechanical needs continuous regular adjustment requires physical effort to turn it on, and also frees up space inside the cabin. Especially in the center console between the driver and the front passenger seat.

In addition, most of the electronic Parking brake is automatically deactivated when you press on the gas pedal. Including in many automobiles, where there is an electronic handbrake, there is a “Hold” function, which automatically activates the option of holding the car on the hill without having to hold the brake pedal. Also thanks to the e-brake, the car manufacturers could equip a car with a safety feature when opening the driver’s door gunners activated the handbrake.

In the end, over the next few years it is expected that the number of sold cars with mechanical hand brake is reduced to a minimum. And then the car with the mechanical Parking brake will disappear. 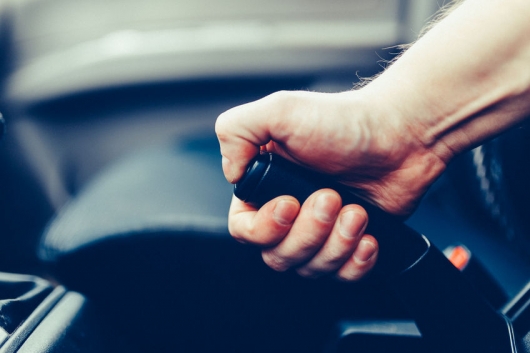 Unfortunately, not always electronic handbrake is good. After all this is electronics, which, under certain adverse situations that may fail. Mechanical handbrake is very often used for sports riding. For example, for drift or rally cars.

Though, most likely, a sports car, this option still remains. But most likely in a short time for the traditional handbrake will have to pay in the form of options. And it will be available only on a limited number of cars.

So soon the time will come when drivers-beginners will not be able to experience in their new cars those unforgettable sense of drift that are available today in vehicles with mechanical Parking brake.

Unfortunately I must admit that the days of handbrake are numbered. After all, progress cannot be stopped. So for those of you who hate the electronic handbrake will sooner or later have to come to terms with it and start to get used to the buttons.