Why soon to buy a car on credit would be impossible 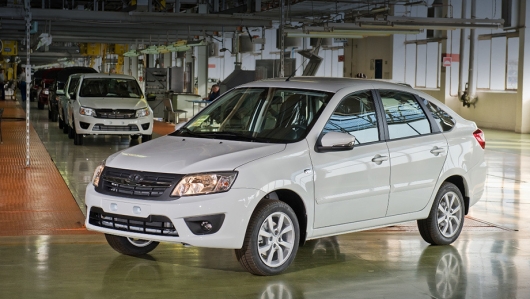 In the near future the State Duma may consider a bill that would prohibit banks from issuing loans, if the payment of debt people will spend more than 50 percent of your gross income. What will this new law and how it will affect Russian citizens read our review.

According to the Chairman of the Committee on financial markets Anatoly Aksakov, the country urgently needs to establish requirements under which akreditovannye and indigent people will not be able to issue new loans / loans.

On the one hand, this is a good proposal because, judging by the growth of overdue loans, the country becomes more and more people who can’t pay their debts on loans.

In most cases, according to experts such problems with repaying the loan are experiencing financial illiterate citizens that if the loan did not take into account possible future financial problems, and simply overestimated their capabilities. But really the problem of bad loans not only in financial literacy of the population. It is much deeper.

The fact that many Russians took out loans in banks even before the crisis, when prices in stores was two times lower, while wages grew annually regularly. Today the situation has changed. Especially a few years ago, when the Russian currency against the dollar and the Euro went into a steep dive, and the price tags in stores were texting several times a day. As a result, people today simply no longer enough money not only to repay their current debts, but generally to buy a minimal set of products. After all, real life has become more expensive almost twice. However, do to the authorities that it is necessary. Otherwise, a few years, the share of overdue loans may reach the verge of a dangerous. 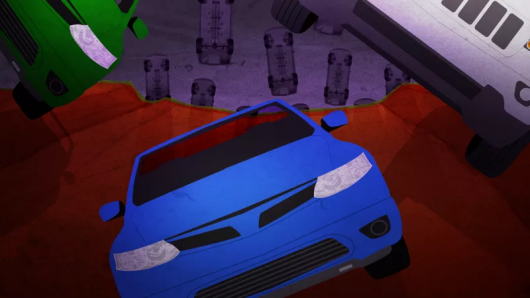 We have studied the draft law in order to understand who it will affect first. Unfortunately, the proposed law will complicate the process of obtaining loans is not only for those who already have current loans, which are paid a monthly amount. After the deputies propose to limit the loans and those who are simply insolvent.

And, on the one hand, it’s really the right measure. Can’t repay the loan, do not take it. If you can’t reject the loan and is willing to go into bondage leaving his family on the verge of bankruptcy, then you will stop the ban on the making of the loan set by the authorities.

But, on the other hand, such a measure will lead to a sharp drop in car loans in Russia. Because today, according to analysts, the combined share of sales of new cars on credit is almost 50 percent. It is the growth of lending over the past year and began to raise the domestic market from his knees.

You look at the average salaries in the country to taxation at 13%, the tax accounted for according to Rosstat, an average of just over 40 000. Now let’s see the average cost of new car in Russia, which is already more than 1 million.

How, then, citizens to issue the loans? Amass? Not an option. Especially when you consider the constant increase in the cost of new cars in the country over the past few years. After all, with such severe restrictions, banks cannot grant a loan a normal family even in the new Lada Vesta or Grant.

Agree, but without the development of car lending market we will develop the Russian car industry. Why, then, the state spends billions supporting the market?

Fortunately, according to the bill when deciding on granting a loan, banks will have to consider not only the borrower’s income and total comprehensive income for the family. It certainly smoothes tough restrictive measures proposed to enter when issuing loans.

However, in the case of the adoption of this bill in any way to get a car loan, and any other loan will become much more complicated. Especially in regions where the average salary is poor.