Why some automatic transmission switch directly, while others zigzag

Why do some automatic pen moves in a straight line, and other automatic transmission on a curve. 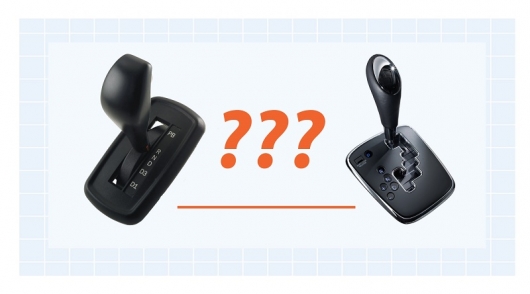 If you have ever paid attention to the shift knob of an automatic transmission, you probably noticed that they tend to fall into two main categories: some have a simple linear shift knob mode “PRNDL” (handle is similar to the switch, moving up and down), and the other of the handle switch modes confusing way travelling through a zigzag maze. Why in the world basically there are two different design and design shift knob for automatic transmission and method of switching box? Is there any mechanical difference between the two types of gear boxes? Is one kind of transmission is better than the other? 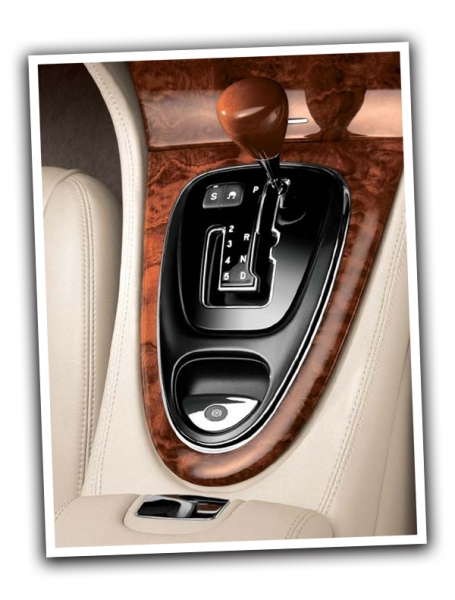 Automatic transmission with linear shift handle for the transmission (also the similar view of the switch of the automatic transmission called “closed”) are more popular option in the global automotive industry. Nevertheless, a zig-zag switching are also quite often found in many vehicles equipped with automatic transmissions. So there is nothing unusual in such boxes there. Recall that a similar zigzag knob automatic transmission shift was popularized by such brands as Mercedes-Benz, Toyota, Subaru, Jaguar, who first started to equip some of its models is similar to the design of handles checkpoint. Including such box is using in their products the company General Motors.

By the way, digging in archives, digital libraries, car magazines, we found that the first who began to apply in the car automatic transmission with zig-zag way of switching modes, is the Mercedes-Benz company, which in 1963, was equipped with such boxes of their legendary SL.

So, most likely, Mercedes was the founder of the use of boxes with non-linear regime-switching transmission. 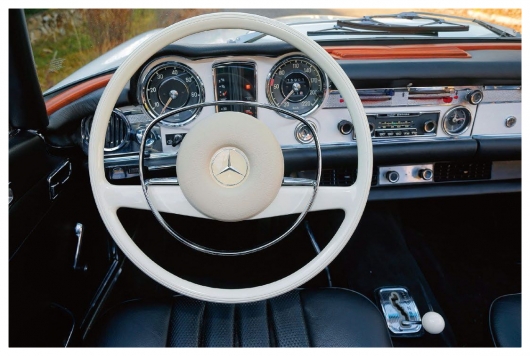 And apparently, such a box the engineers of the German brand are used not due to the fact that they wanted to reduce production costs. Probably, their motivation was related to something else.

Here is his detailed explanation on this account that we found online:

Let’s take for simple example a conventional linear shift knob automatic transmission. It should be noted that not all of these boxes have a retainer spring to toggle boxes in different modes. Those who do not have the lock, allow you to move the handle of the automatic transmission without having to press the button on the handle. Boxes spring retainer you will not be able to include another mode of the box until you click a special button on the handle.

Unfortunately, those boxes which do not have spring pins, very easy to accidentally switch to another mode by sliding a little knob forward or backward. 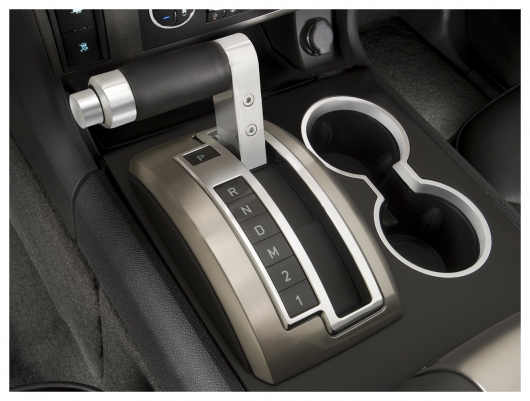 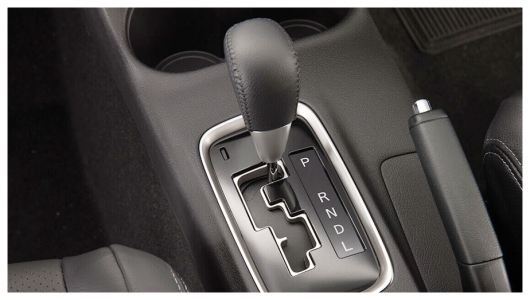 As you can see, after this explanation of the engineer it can be concluded that there are no technical reasons why some boxes have direct levers of switching of the automatic transmission, whereas others have non-linear handles.

By and large, gearboxes with zigzag handles switching have only one advantage – it prevents accidental switching box to another mode. For example, with this box, you if you set the lever to mode “D” will never happen, barely touching, move to another mode. 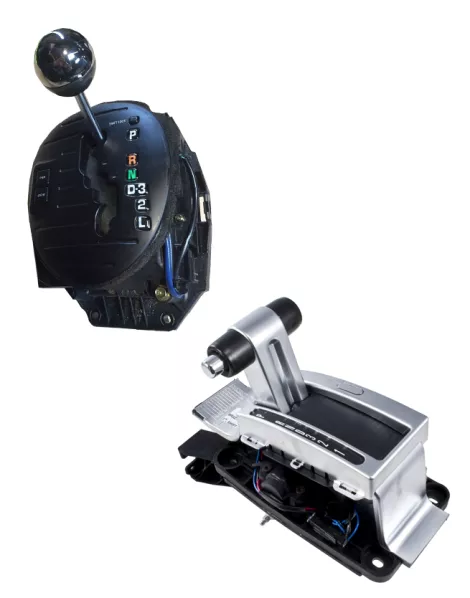 So, let’s summarize. The reason why there are automatic transmissions with different types of switching modes of automatic transmission is to protect drivers from accidental movement of the gear lever in the case of using transmission with no spring lock, but also to the interior of the car looked more sporty (the majority of potential customers in a survey of marketers said that they would prefer that the new car had such a zig-zag shift lever).

Including nonlinear closed types gear allow to reduce the cost of the module to switch modes of transmission. Though this, of course, and a penny savings, but the scale of mass production it becomes significant.