Why small turbo engines are not always economical?

Turbo can not be both powerful and economical: the Explanation 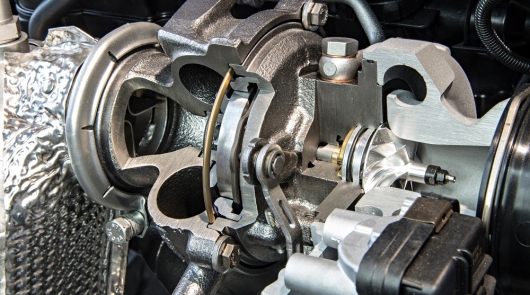 Owners of cars with small turbo engines are likely to notice that their vehicles on some parameters did not reach the manufacturers stated figures. For example, in some cases, the fuel consumption during actual operation could greatly exceed consumption, inscribed in the official brochure of the vehicle. The difference is often detected even in a normal operation of the vehicle. “Burn” all the money for this is not required, simply drive along the highway at an average pace, measure on-Board computer fuel consumption per 100 km and compare it with the data given by the vehicle manufacturer. It’s strange, isn’t it?

It turns out that there is a very specific reason which will tell the engineer the Jason Fenske in his new video. Usually cited in proof of the original (subtitles can be translated into Russian language in the YouTube player settings):

Who decided to watch the video later, here is a summary of the reasoning of the engineer.

Fenske Jason from Engineering Explained explains why small turbo engines are not always able to achieve the performance efficiency of fuel consumption by the method of measurements by an independent laboratory EPA.

First and foremost, he says, why do the automakers need to reduce the amount of engines and hang their turbines. What are their advantages? And it is this:

3.Less energy spent on friction of internal parts of the motor

All of these positive points when added, should lead to reduced fuel consumption. Provided that you naturally will not turn the engine above a certain level. It is desirable that the operation of the engine was uniform, the ideal conditions for which to find the highway out of town, for example, on the highway.

However, the greatest problem for such an engine lies in the presence of the turbine. On the one hand, turbocharging allows a small volume of the motor to give a serious power figures, about 50% greater than those that could be at atmospheric counterpart. On the other hand, this is a hidden insidious problem.

Power is not taken out of nowhere. Thanks to the turbine cylinders are supplied with more oxygen. The engine ECU calculates, in accordance with information about the oxygen coming from the lambda probe and the amount of injected fuel. Accordingly, the latter are also amenable to a greater number of cylinders as soon as the engine gets more air.

Moreover, to comply with the parity profitability/return is sometimes just unreal. As soon as you a little more press down the accelerator pedal, instantly you can forget about the economy.

However, there is in this story, another important factor that is known to very few – detonation. With the manufacturers in developing these kinds of engines have to fight in the first place.

What is detonation and why is it often occurs in these engines? 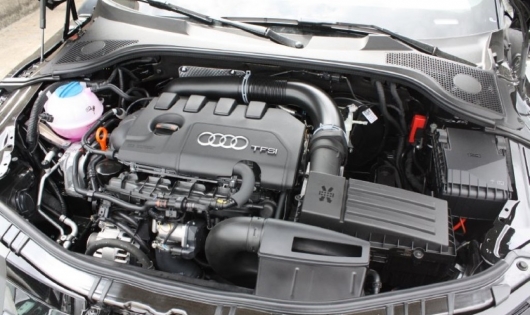 The fact is that because of the serious level nedovesov air, high pressure in the combustion chamber and the average temperature in the cylinders formed in local zones of high temperature in which the air-fuel mixture after its dispersion can spontaneously ignite, which will lead to excessive load on the piston, connecting rods, crankshaft journal and so on.

There are several ways to avoid this detrimental to the motor effect.

The first didn’t go through virtually any single automaker to set a later ignition. The engine will not work as effectively, plus will decrease its power.

The second way partly implemented in modern engines reducing the compression in the cylinders to lower limits. The problems are the same: reduced power.

The most efficient way was recognized as the third. The turbocharged cars are programmed to prevent detonation by injecting more fuel into the cylinder, which reduces the temperature inside the chamber, cooling it. It is worth to mention that the program is enabled at high engine load. Sudden acceleration, movement at a high speed, high speed and so on.

In this scenario, the mixture is greatly enriched not only by the need to increase natural fuel injection, but “thanks” to the need for cooling within the cylinder.

That’s why as soon as you even slightly press on the gas pedal, the fuel consumption dramatically and will inevitably go up. Much higher than the official data of measurements of the fuel.