Why Russia should ban the mod for many structures 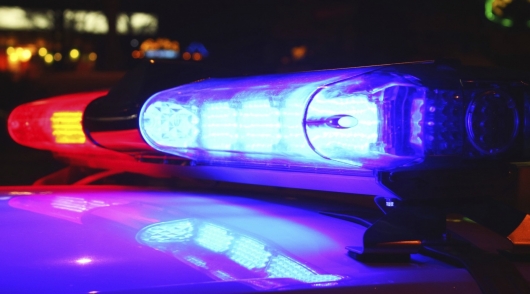 As you race the Golden youth on the streets of multimillion-dollar city? With the wind, on the opposite, with flashing lights and license plates of the Russian Government. Like? We do not like. As noted in the published today the magazine “Behind the wheel”: “…young people decided to test the effect of flashing light in blue on the Range Rover car worth about 8 million rubles, the plates of which А005МР97, according to “Behind the wheel”, was previously assigned to Dmitry Rogozin, who served until may of last year, Vice-Premier of the Russian Government”.

We will not go into details how it happened so that the service attributes of such high rank fell into the hands of young people, moreover, that despite the public publicity and shooting video, at least six months ago, the mystery remained shrouded in darkness. Look at the problem from a different global stakeholders. For this you need to ask the question:

Why Russia should ban the use spetssignalov for many services whose activities are not directly related to emergency action government services and agencies? 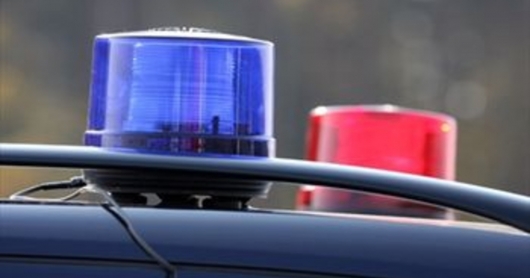 Recently, some 12-15 years ago, on the road can be found, for example, the American pickup truck with included flashing light speeding on the wrong side of the Leningrad highway and many give way because it was unclear who is behind the wheel. In case of conflict could be a problem for law-abiding citizens to seek the truth.

10 years ago, outright boors with flashing lights on the road to lean, but the phenomenon is not gone, only moved to a more obscure format. Strict limousines, luxury SUVs are identical to those used in the Government, the license plates of the respective series. Of course, the last attribute was fake. According to official data, in 2006 there were about 15 thousand illegal spenceri of license plates and special signals, popularly called “recalcati” and “flashing lights”.

Under the guise of lime peel, in case you stop by the traffic police, these, without exaggeration, clowns, squinting under the officials are not afraid of then anything, that’s the story of an Honest detective – VIP-Offenders from 2006:

After 2010, the year power everything closely, began to track counterfeits to withdraw them from circulation, remove the equipment from those car owners which was not supposed to have it. At the legislative level was responsible for the use of prohibited means of signalling, as a growing number of high-profile accidents involving this kind of actors, they maimed and killed people, it was necessary to restore order…

Responsibility for the illegal installation spetssignalov 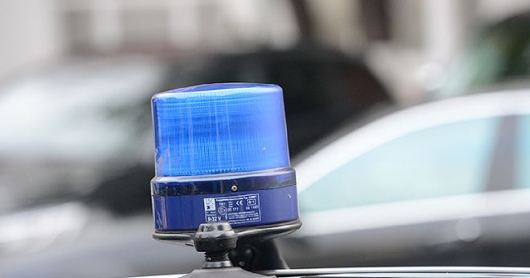 Today’s legislation is much stricter applies to such violations. For illegal installation spetssignalov responsible article 12.4 of the administrative code (part 1, 2)

Note that this administrative responsibility corresponds to only install on the vehicle all kinds of strobe lights, flashing lights or even reflectors red, type such: 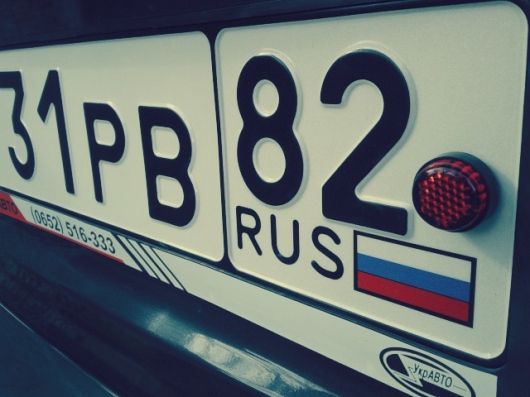 If the driver starts to move for it or for the vehicle owner, the responsibility will be much tougher.

Driving with illegal lights will be subject to article 12.5, part 3-5.

Driving a vehicle in the presence of malfunctions or conditions at which operation of vehicles is prohibited, or vehicle, which illegally installed identification mark “Disabled person”

3. Management of the vehicle, on the front of which is installed light devices with lights of red color or reflective devices in red color, and equally light devices, colour of fires and which do not meet the requirements of the Basic provisions for the admission of vehicles to operation and duties of officials on safety of traffic, –
attracts deprivation of the right of management by vehicles for the term from six months till one year with confiscation of the specified devices and adaptations.

4. Driving a vehicle on which without permission installed devices for giving special light or sound signals (except alarm), –
attracts deprivation of the right of management by vehicles for the term from one year to fifteen years with confiscation of the specified devices.

5. Use when driving a vehicle of devices for giving of special light or sound signals (except alarm) installed without a permit –
attracts deprivation of the right of management by vehicles for the term from six months to two years with confiscation of the specified devices.

The problem with “flashers” the authorities have been solved, but not completely 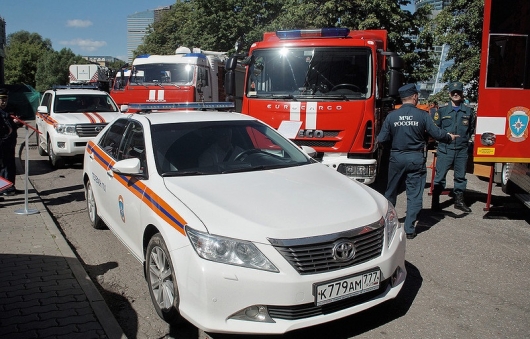 Thus, the authorities were able in General to overcome most of avtohuliganov and outright boors, but as practice shows the last time before the final victory is still not done the main step. The problem, however, remained.

The fact is that the actual legal owners of the flashing lights behave is not always professionally and appropriately high status to which they gave the state. Accident with service cars of officials, in which their drivers were to blame for what has happened and happens still. Plus, at least boorish behavior on the roads, people in authority, or rather their drivers, which is literally “head breaks” from opportunities to dominate the rest:

A vivid example from the recent past. No comment.

The thing is that after coordination with the traffic police, the emergency lights can be installed in the car for emergencies, Investigation Committee, FSO, FSB, VAI (Military automobile inspection) and other agencies, as well as municipal and even private organizations. I think all the agencies need them? And if the car runs at a flasher in a hurry on public works? The question is rhetorical.

Just recently, the MCHS (Ministry of emergency situations) took a pencil scandalous cases that occurred on the vehicles equipped with spetssignalami, which was the cars third-party services.

According to the Ministry, special signals will lose their cars outside the MOE.

As stated by the President of Board of legal protection of automobile owners Victor Travin in the material RIA Novosti, the abolition of the special signals services, non emergency: “the emergency Lights should be only emergency, police and firefighters, more than anybody, as in the civilized world. I can not imagine that the Minister of agriculture in the UK went under the flashing lights, and in front with flashing lights drove the Queen of England”.

Was prepared a document “On amendments to the decree of the President of the Russian Federation dated 19.05.2012 No. 635 “About streamlining of use of devices for giving special light and sound signals installed on motor vehicles”, according to the official website of the Ministry mchs.gov.ru.

It prohibits the installation of devices for giving special light and sound signals, and applying color schemes on the outer surface of cars of emergency services, not included in the system of EMERCOM of Russia, noted in the Ministry.

“This is normal, because at the moment the MOE was able to use the signals not only in its services but also related. Here, as I understand it, was influenced by the fact that at the moment the MOE even understand that these lights are being used improperly. This is due to the fact that probably there is somewhere an abuse” — quoted ria.ru the words of the head of Federation of automobile owners of Russia (HEADLIGHTS) Sergey Kanaev expert. 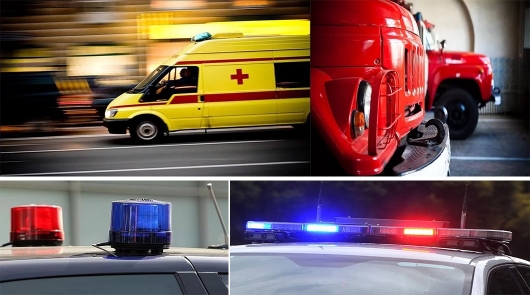 What does this mean? Yes, all about the same, too many available lights and too little responsibility. For many dependent structures should if not prohibit use of signals, at least to toughen the penalties. Ideally, you need to create a common and clear structure, the same as it was in the Soviet Union, when the flashing lights were equipped with only the cars of the Ministry of interior, ambulance, fire brigade and some military vehicles inspection and the higher ranks in the government.

Otherwise, we believe that such excesses with the “Golden youth” will continue to occur, and phrases like: “so, your head shot, you moron”, from those who are supposed to protect and serve, not threaten, we will hear more than once.