Why October 1, 2019 to buy a car loan will be more difficult

As banks in 2019 will tighten conditions for granting loans. 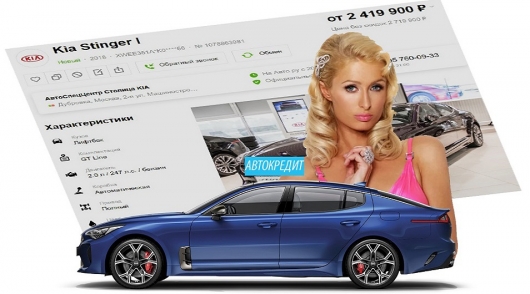 Going to buy next year car loan? Then it is necessary to hurry to have time to apply for a loan in more simple terms. Since 1.10.2019 year, will make it much more difficult. The fact that the CBR Directive, all banks will be required for loans more rigorously assess the financial ability of borrowers.

Well, at least in 2018 has not yet ended, it is safe to call it the year of the credit boom. According to analysts and Central Bank statistics, this year the citizens again began to borrow the same level as it was before the crisis. Although this credit boom and is not associated with economic recovery, credit growth in 2018 is breaking all possible records and the most courageous forecasts of analysts.

First, the credit boom observed in the market of car loans, where the rise is associated not only with the recovery of the car market, but with the upcoming increase in the cost of cars from 1 January 2019 (increase of VAT). As a result people to be able to buy a car cheaper, this year exceeded the plans, not only dealers, but the credit departments of banks. 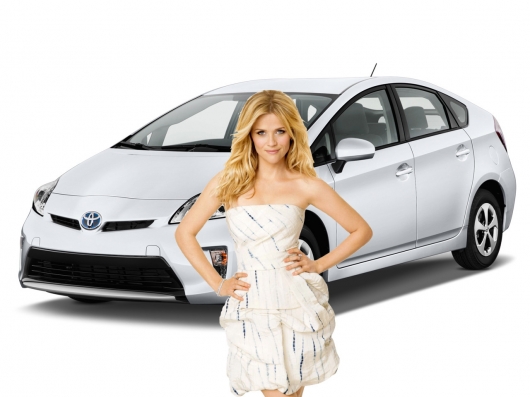 Also the credit boom observed in the real estate market, where today the majority of transactions of purchase and sale is on mortgage programs.

Together only for the 3rd quarter of 2018, the Russians took in banks 729 billion. For example, in comparison with the year 2015, the figure for this period increased by 5 times. On average in the third quarter of the current year loan growth, according to Bureau of credit stories (BKI) “Equifax”, compared to the same period last year amounted to 43 percent.

On the one hand, credit growth contributes to the economy up. But there is one serious “but”. Along with loan growth and growing arrears on loans. This suggests that many people in the design of overestimating their financial capabilities, literally akreditiva yourself for years to come.

In fact, currently in the lending market began to show the first signs of overheating. In the country in recent years dramatically increased the number of borrowers with multiple loans. As a result, today often on a single person got loans from credit card debt and ending the loan with the mortgage. As a result, such akreditovannye borrowers often find themselves in a financial hole that leads to arrears. 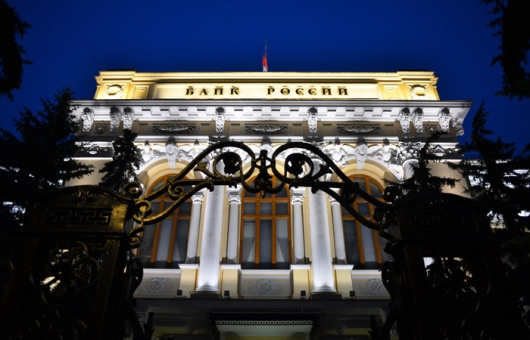 Of course, this could not be noted by the Central Bank. In the end, this year’s CBR was developed for banks operating in Russia, the instruction titled “On the types of assets characteristics of assets, which establishes allowances for risk factors, and methods apply to the specified types of assets allowances for the purpose of calculating credit institutions capital adequacy standards”.

The document obliges banks to check carefully new borrowers on the subject of debt load and to compare all the loans previously issued by the borrower, his total monthly income.

According to the instructions of the Central Bank, banks will be able at its discretion to establish a list of necessary documents to confirm all of the borrower’s income. However, this list should conform to the list approved by the Bank the relevant document.

The instructions of the Central Bank partially comes into force on 1 October 2019 and will be valid until 1 October 2020. Further requirements for borrowers will be even tougher. During this transition period, banks will be able to take into account the income listed by the borrower in the application for issuance of credit, not confirmed by documents, which are typically used to determine the monthly income of the borrower (when the loan to 50 000). 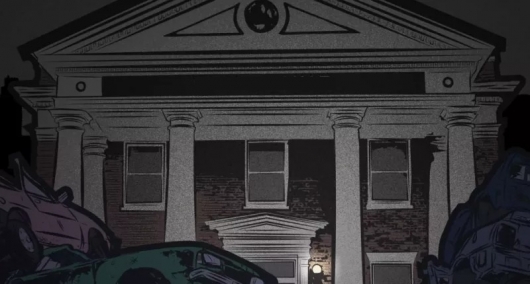 But the main thing is not the documents. Beginning October 1, 2019, banks will be required when deciding on a loan consider the data about all the loans, furnished by the borrower on the date of application for a new loan. That is, when deciding on issuing credit, banks must consider the entire debt of the borrower for other loans, comparing it with the new loan and confirmed the monthly official income. In the end, if the total share of monthly payments on all loans (after making another loan) will exceed the permissible level and will marry the risk a borrower will be denied for a new loan.

Recall that today the majority of banks when deciding on a loan take into account credit history of the borrower. Also take into account information about other loans of the borrower. But in the pursuit of client and future profit, many banks turn a blind eye to the debt load of borrowers and give them new loans. By the way, so many banks hope that in the event of financial problems the borrower to refinance old loans taken in other banks, having one single loan in the Bank, where he was decorated with the last loan. 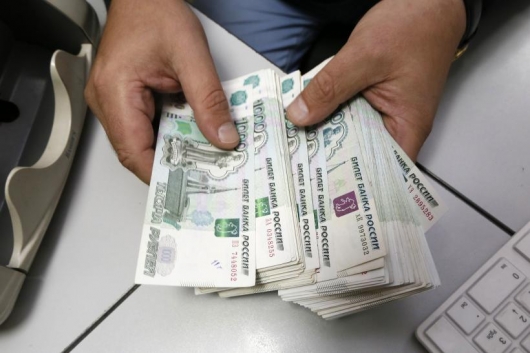 Unfortunately, the financial illiteracy of the population led to real debt load of citizens, and also to increase the risk of massive loan defaults. Naturally, the Central Bank reacted to this situation.

And yet the credit market, alas, is gradually heated. Especially the already overheated loan market, where people take the loans are not exactly the cars that they can afford. Unfortunately, when buying a car on credit, people often do not understand the true value of the car with the overpayment.

With the entry into force of the new instructions of the Central Bank the following year, the flow of the loans will stop. As a result, by the end of 2020, many borrowers with loans can obtain another car loan or a loan. So hurry up. Although keep in mind that the purchase of car loan carries many risks and a large overpayment for the car. Realistically assess their opportunities and not give in to emotions in the showroom, where in a fit of desire ready to buy a car twice as expensive than can actually afford.