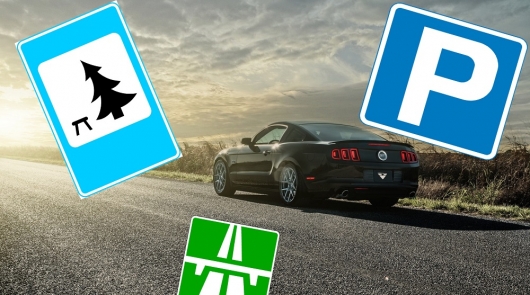 “The draft Federal law “On amendments to the Russian Code of administrative offences in part of the movement, stopping or Parking of vehicles on the roads” prepared in order to reduce the accident rate on motorways and Express roads”, – stated in the explanatory Memorandum to the proposal of the Ministry of transport to toughen the punishment for stopping on the motorway. The bill would increase the size of the administrative penalty under part 1 of article 12.11 to 3 thousand rubles. The current version of the article is as follows:

1. Traffic on the motorway on the vehicle, the speed of which according to technical characteristics or on its condition less than 40 kilometres per hour, and equally stop of a vehicle on the highway out of special platforms for Parking

shall entail the imposition of an administrative fine in the amount of 1 thousand rubles.

Thus, the fine plan to raise 3 times. Also, as can be seen from part 1 of the article, in addition to the prohibition on stopping of vehicles outside of the special “pockets” (designated with the marks 6.4 and 7.11): 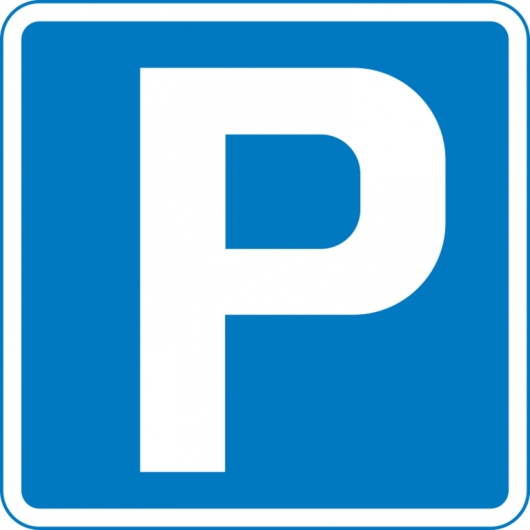 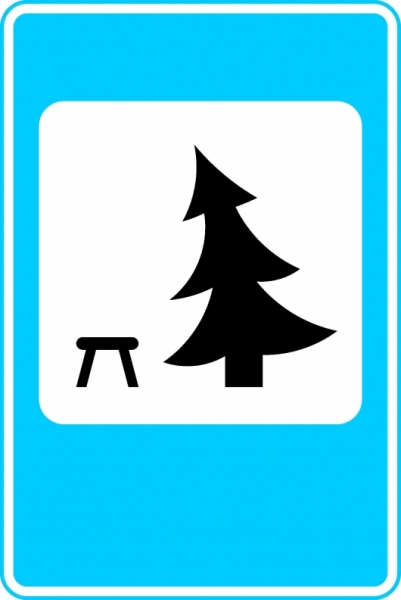 A fine fall slow vehicle speed which, for various reasons (structurally or because of the failure) may not exceed 40 km/h. by the Way, don’t forget that bicycles and walking on motorways is also PROHIBITED!

What is it and what does it all mean? 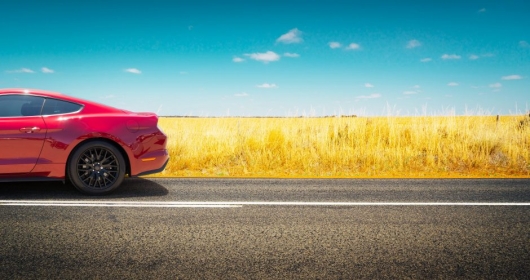 Let’s remember the rules of using the motorway.

So, the initiative came from good intentions. As they say in the same explanation

“Analysis of road accidents over the past period of 2018 showed that the consequences of accidents related to collisions on standing on the roadside and other illegal vehicle, always are severe”.

The main reason for such accidents, according to lawmakers who proposed the draft, is a deliberate disregard for the Rules of traffic by users of motor roads.

However, even the traffic police in this regard has a completely different opinion, and that opinion is the total lack of places for Parking, even on toll roads, noted in the Department, because of that, drivers are forced to stop in prohibited areas. What can we say about the usual routes, marked 5.1 “Highway”, where the luxury of Parking, may not be for many tens of kilometers. 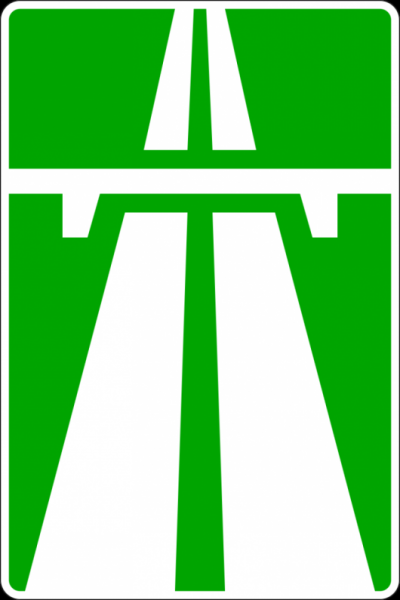 Moreover, the fine for stopping on the roadside should not only on motorways, but on roads marked with a 5.3 “Road for cars” (road designed to move only cars, buses and motorcycles): 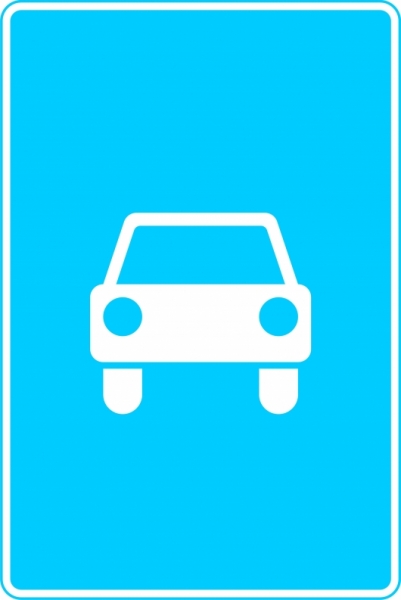 Will the increase in fines? 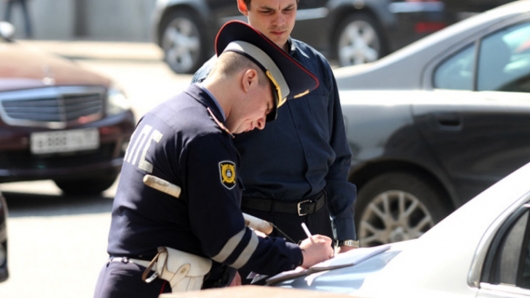 Thus, we can conclude that the problem is complex and depends not only on drivers, many of whom understand the danger of finding a parked car on the highway with heavy traffic, but because of the choice they have is sometimes you don’t have to stay there at your own risk.

The increase in penalties in this case is unlikely to help. But if this will be some kind of efficiency, it will certainly not affect the security dramatically. To punish tired of the road the driver wants to relax, but do not have the possibility to Park for ten or twenty minutes on the roadside, is not security, but a farce.

But if broke down on the way? Also you can get a fine? 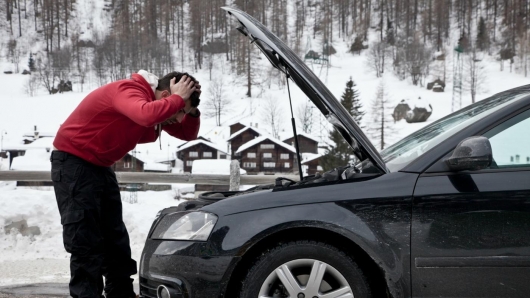 Of course, there are no penalties in case of forced stop in the familiar 5.1 or 5.3 you face will not. But you need to follow the measures prescribed in the SDA, to indicate a safe stopping place and alert the police that you are not slacking, and involuntarily stood up.

“Emergency stop” – end of the vehicle because of its technical malfunction or the danger created by the transported load, a state of the driver (passenger) or the appearance of obstacles on the road.

16.2. Emergency stop on the roadway the driver must designate the vehicle in accordance with the requirements of section 7 of the Rules to take action in order to bring it on the target lane (to the right of the line indicating the edge of the carriageway).

The forced stop of the car will be in the following cases:

the danger created by the transported cargo;

the danger posed by condition of the driver;

the danger posed by the condition of the passenger;

the danger posed by the emergence of obstacles on the road.

Emergency stop of the vehicle on the highway or on the road indicated by the sign 5.3, a driver must:

to take measures for removal of the vehicle. You must attacat or to tow the vehicle to a place where stopping is allowed. In our case, to the curb. Pull the car to the Parking lot, if you have completed all of the above points, there is no need.