Why Mara Baghdasaryan provoked not quite adequate reaction of society

The phenomenon of Mary Baghdasaryan, or Why our society is not all right. 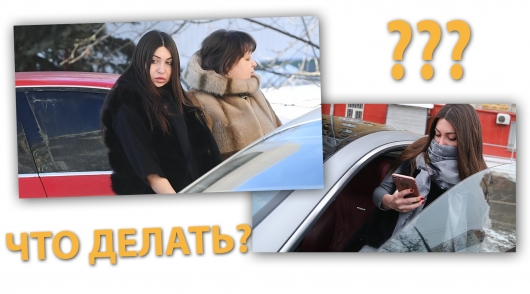 Probably about Mara Baghdasaryan heard. You will not believe its actions have long discussed even by schoolchildren. But it is logical when all mass media almost free the girl plastered all over the country and all the countries of the CIS.

In the end, Mara Baghdasaryan became something of a symbol for all those who frequently violate traffic Rules in the country. Naturally, the views of our society about the actions of Mary on the roads of the country were divided. And I must admit that the majority disapproves of what they are doing, a girl on the road. But the topic of our today’s material is not just about that. Perhaps in this story we had a long time to put an end and to stop PR violators of the current legislation.

That may be so, but, unfortunately, society is not abating, and many people are interested in the fate of this woman, which, frankly, is not particularly upset that she was denied the rights of medical contraindications (perhaps her driver’s license suspended for life).

Recently, some public organization such otchebuchit that, probably, all sane competent lawyers in our country (and not only in Russia) eyes bulged, as if on Red square landed aliens from another galaxy or the United States decided to return Alaska to the property of the Russian Federation.

We will not specifically PR this public organization, which may, therefore, decided to recruit a pair of glasses (if needed, it is easy to find information about it online).

We were wondering: what did this social movement. You won’t believe, but on behalf of the organization the Chairman of the constitutional court of Russia Valery Zorkin sent a petition to deny Mara Baghdasaryan Russian citizenship, because, in their opinion, the girl has discredited itself, and therefore unworthy to be a citizen of the Russian Federation. 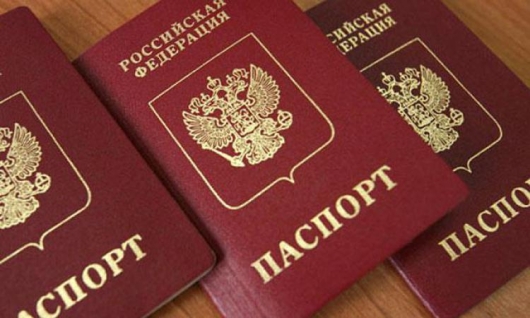 This proposal was received by Chairman of the constitutional court of the Russian Federation after the July 7, 2018 Maru was again detained by the police for driving without a license. In the end the car, which moved the girl, was sent to the impound lot, and Mara again waiting for the court.

But this, as we have said, not of the Mare, which sooner or later must realize his behavior and change the attitude to the law. We are surprised by such an incredible request of the public organization and the reaction of users in social networks. I hope at least someone understands that such requests directly contradict the current legislation? Or many in our society have forgotten, as the main law – the Constitution of the Russian Federation? In this case, at leisure, many of them should once more read the Russian Constitution to continue to not to repeat such requests, and to support those who propose illegal measures against Mara Baghdasaryan.

The worst thing is that the proposal to deprive the Russian citizenship Maru was supported by many people in the country (of course, if you believe the comments in the Network). And it already suggests that many people in our country somehow got lost and forgot in what order and by what laws we live. This indirectly proves that all is not well in our Kingdom. 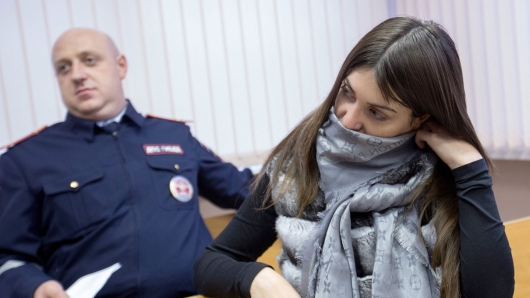 No, of course, humanly, many people in our country do not approve of the actions of Mary Baghdasarian and similar drivers, which, frankly, spit on the law. Of course, such people should be held responsible in strict accordance with applicable law. But to deprive the Russian citizenship, it’s just in any gate not climbing. This is a direct violation of the main document of the country.

You say, then what in Russia from time to time deprived of Russian citizenship to certain individuals? Most likely, in this case we are talking about those who had illegally obtained Russian citizenship, using a sham marriage, forged documents, etc.

Also under the law any citizen of Russia may, in its personal desire to renounce Russian citizenship.

So the request of the public organization aimed Zorkin of the constitutional court, of course, will not be accepted as, what I’m asking the community, is illegal. But the fact of the occurrence of such letters addressed to the Chairman of the constitutional court of the Russian Federation, as well as hundreds of thousands of comments online in support of the measure make you think about the current state of our society. 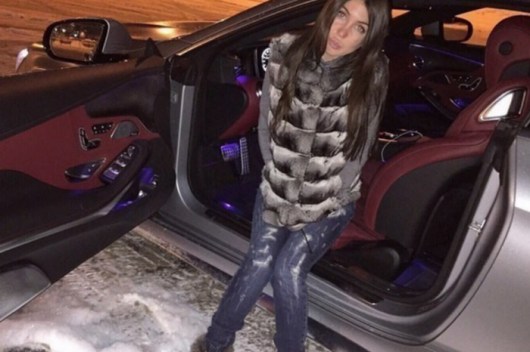 Has anyone tried to understand why Mara Baghdasaryan behaves even after was almost of life deprived of a driver’s license? Yes, it’s all in the imperfection of our young (by world standards) legislation that rivet our elected officials over the past 10 years. Agree that if the law were stricter, it is unlikely to be that girl again sat behind the wheel. But no. At the moment, not stopping her paltry fines under the administrative case. In the end, she occasionally comes across on the road traffic police for driving without a license.

But again, it is not only in Mare. You think about it, how many such drivers who do not respect the law and constantly violate traffic regulations. Look at the statistics of accidents number of accidents committed by drunk driving. Also view statistics on the number deprived of rights for driving in a condition of alcoholic or narcotic intoxication. Especially interesting you will find out how much in 2017 was filed criminal cases against the drivers, sat down again behind the wheel while intoxicated.

If you climb into the jungle of statistics of traffic police, you will be shocked by the number of irresponsible drivers, for which the law does not apply. Including suggest in the official statistics of traffic police to see how many people were fined for excess of the established speed of movement more than 40-50 km/hour. You will be astonished.

And all it says is that drivers that ignore existing traffic rules, hundreds of thousands. The reason, of course, is that our legislation is not perfect. And it is not only in severity. What’s the point – in a country already introduced criminal responsibility for repeated driving in a condition of alcoholic intoxication. But that’s not stopping drivers. Our people, you know, not to scare. Well, not afraid of hundreds of thousands of drivers the law. Above the law many drivers are just kidding, like those of his guards.

We need a complex of measures ranging from the promotion of observance of traffic regulations in all sectors of society and ending with a competent change legislation, which will cease under the overall comb to punish all drivers in a row. After all, it is high time to separate the wheat from the chaff. Well introduced by the government in the SDA, the term “dangerous driving”, what’s the point? Or someone really likes such unconstitutional cheers? So accustomed inadvertently because you can.