Why Lexus decided to abandon the side mirrors?

Lexus begins mass production of the first car without side mirrors. 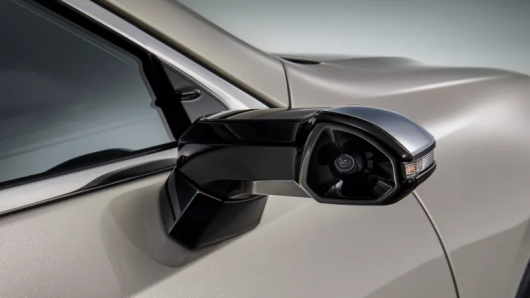 We are talking about the new sedan created on the same platform on which Toyota Camry – Lexus ES.

Moreover, as explained by the representative of the Japanese premium brand, such mirrors in the future will appear not only on many Lexus models and perhaps even on some Toyota cars.

But why Lexus decided to retire proven by decades of traditional side mirrors? Not really, it’s the usual cunning marketing move? Or still a new technology there are advantages?

Of course. By far the lateral camera, transmitting the image to the screens in the cabin, more efficient and reliable. Unfortunately, the analog of the rearview mirror is really outdated. Autoworld has long required something new and more safe. 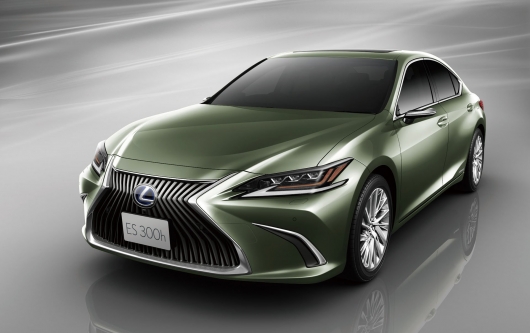 What are the advantages of digital side mirrors? Well, first, the disappearance of the side large mirrors reduce the aerodynamic drag, which significantly affects fuel consumption and vehicle dynamics. Including use on the sides of the chambers have enabled engineers to reduce noise in the cabin, which create a traditional mirror. Including in the new Lexus ES instead of mirrors there are small platforms, where the camera. These platforms, unlike analog mirrors will accumulate less snow and water.

Second, the use of digital overview of side-view screens in the cabin makes the car more safe. The fact that the digital camera is transmitted to the screens of higher quality overview and visibility. This is especially useful when changing lanes because digital cameras on the sides manages to capture almost all the dead zones that are formed in all classic analog mirrors.

Digital review of Lexus uses a camera mounted in those places where we tend to see the side mirrors. The picture on the sides of the machine is transferred to 5-inch screens located in the vehicle right and left of the driver. This technology, by the way was originally developed by Audi for your car E-Tron. 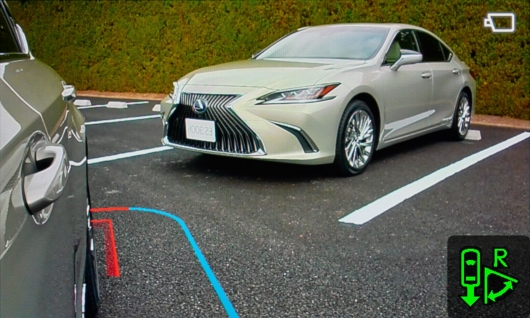 The digital side-view (Digital Outer Mirrors) will be offered first sedan ES. Then move to other models of Lexus (model not known).

But if you think that this system will soon appear in Russia, but do not rejoice. New cars Lexus with such mirrors will not be delivered to our market, because our country has not yet approved this technology legally. Accordingly, the Japanese will not be able to certify such vehicles.

In fact, the new Lexus cars with futuristic mirrors yet will be sold only in Japan, which two years ago officially approved the application on the cars of this innovative technology. 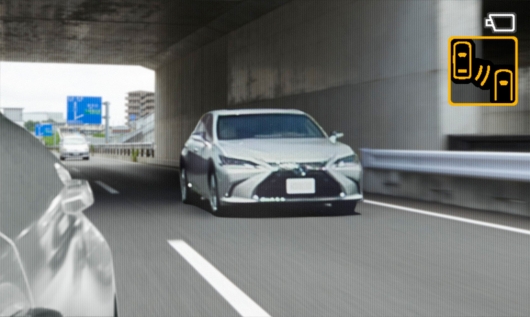 So it will take time before other countries will also approve of this new option and allow you to use it on cars in their countries.

We doubt, for example, this technology will be approved in the United States, which is a country with among the strictest rules in the world in the technologies related to visibility and visibility of the road.

In Lexus, I hope that regulators in different countries sooner or later will see the advantages of digital mirrors in front of traditional. 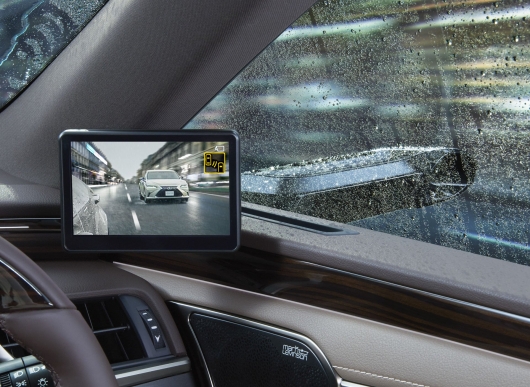 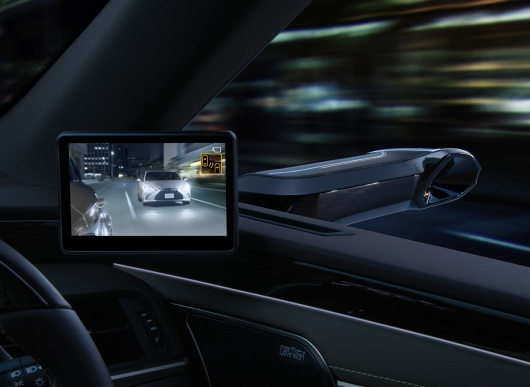 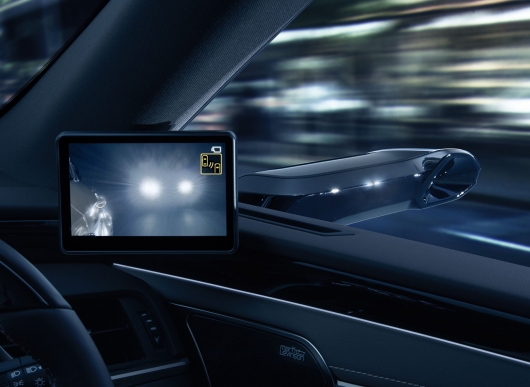 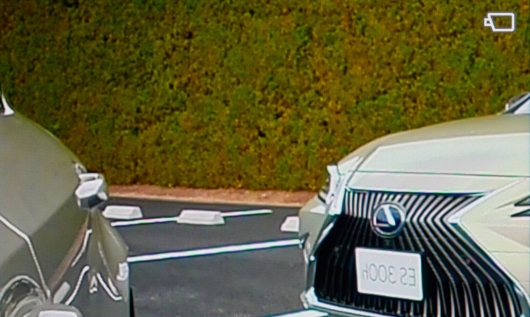 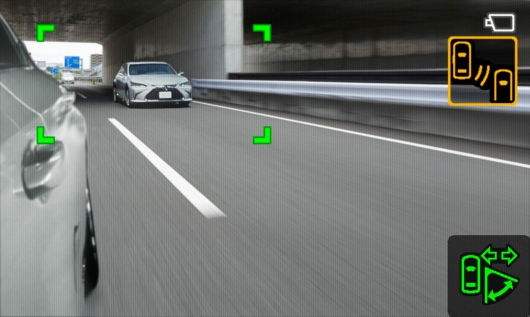 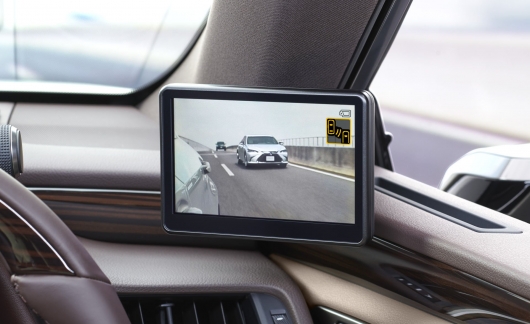 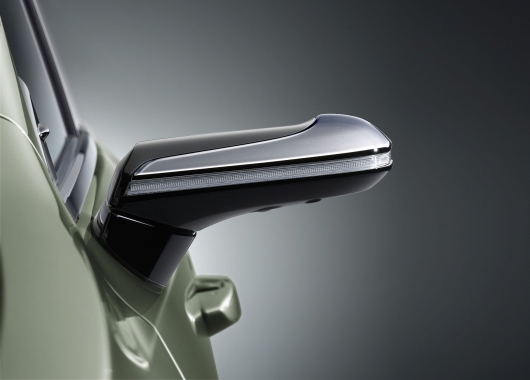 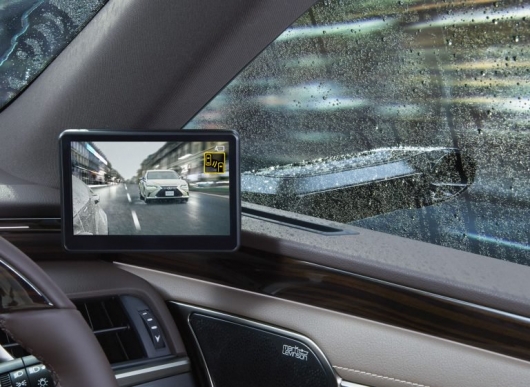