Why is the car overheating when air conditioner on?

Causes of engine overheating due to AC 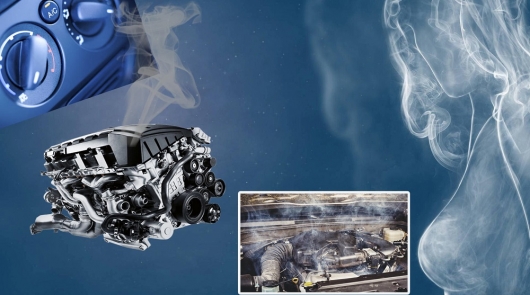 Imagine that you are driving on a hot summer day with the a / C on, but suddenly the engine of your car starts to overheat. As a result, you not only have to turn off the air conditioner, but perhaps you will be forced to turn on the stove (heated cabin), to stop the growth of coolant temperature. Not only that, you will go in a hot salon, you also risk seriously damaging the engine. Unfortunately, after you “boil”, is not recommended to turn off the engine to reduce the risk of damage to internal components of the power unit. So some time you have to wait until running the engine a bit to cool down. But why like often happens in many cars? And often, when the air conditioning? Let’s face it.

Why is the car heated? 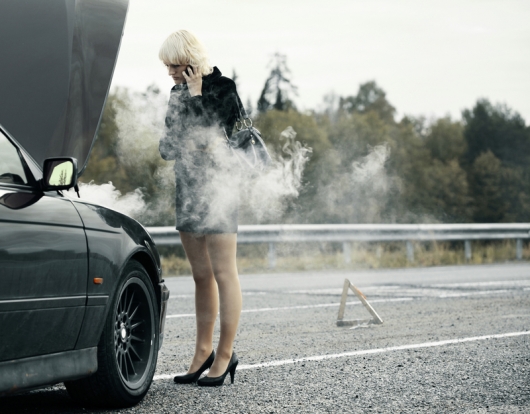 There are several reasons for which your car’s engine overheats with the a / C on. Here are the most likely reasons are: 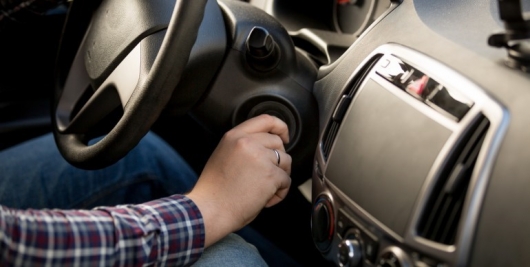 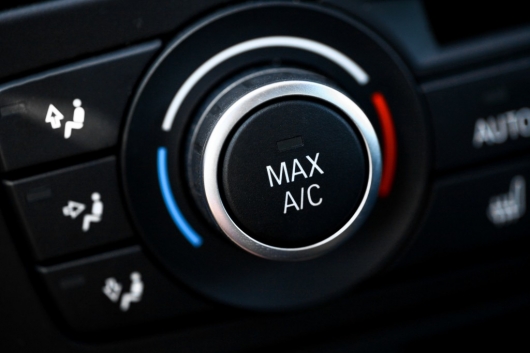 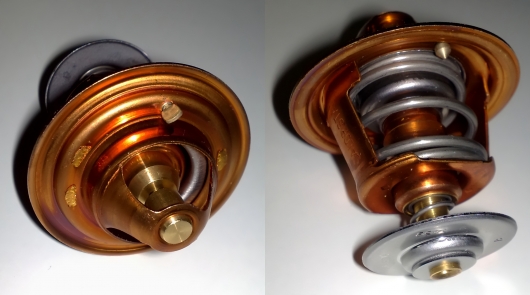 Including overheating can happen when faulty radiator cap, which usually has a special valve spring that helps to flush the cooling system excess pressure generated by the heat of the antifreeze.

If you are faced with the problem of overheating the engine while driving, for a start, pull yourself together and don’t panic. Panic can actually lead to stupid things. As soon as you saw that the temperature coolant sensor on the clean-up went up, immediately reduce speed and at the first opportunity, stop the car. Further, in no case keep the engine running. Otherwise it will lead to rapid changes in engine temperature, which is fraught with enormous challenges. So, stop the machine with the engine running, turn off the air conditioner and turn on cabin heating at full capacity. So you can cool boiling antifreeze. Then get out of the car and let it run with the heater for a few minutes. Only then can you turn off the motor. 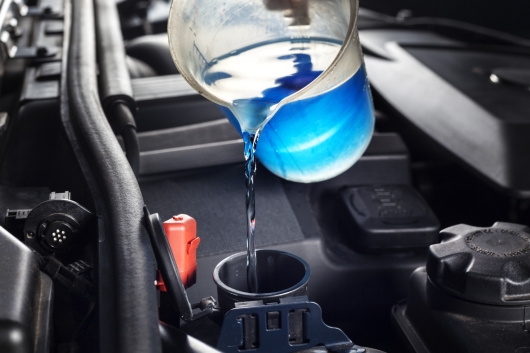 Now your task is to establish the cause of engine overheating. To do this, use the signs that we have described. Fortunately most of the causes that can lead to overheating of the car, easy to handle on the spot. If you can not remove the cause of overheating, then it is time to contact the technical centre for diagnostics and repair of the vehicle. It is advisable to call in this case a tow truck.

To avoid problems with the engine overheating, there are many Golden rules, in particular the use of the correct coolant for a particular model of car (all cars use different types of coolant, which differ in color and properties). If you buy concentrated coolant, it must be remembered that to dilute it only with distilled water. You also need to regularly monitor the condition of the thermostat, radiator, pipes, which circulates antifreeze, as well as the state of conditioning, holding its annual scheduled maintenance.

And, of course, don’t forget about regular planned maintenance of the whole car, in which should be sure to look around all the major systems. This will allow you to promptly detect any possible problems and eliminate them on time. Otherwise, small problems, which you close your eyes, sooner or later it will become a more global, which in turn will drain your wallet. Remember that in any car all of a system relate to each other. In the end, a failed one system can cause serious damage to the other.