As debtors want to deny to register cars and get a driver’s license. 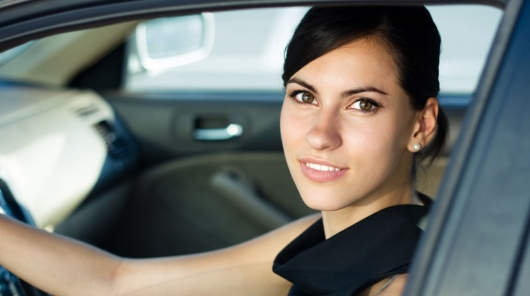 We all know that in our country a large number of drivers do not pay fines for traffic violations. Also, there are a huge army of people who owe child support. But no less urgent problem of credit debt (the curve of which every year goes up), and also debts on payment of various taxes. Especially sharply there is a question about timely payment of vehicle tax and other property obligations of citizens before the state. It is not surprising that the authorities from time to time raised a wave of discussions in this direction with the aim to improve the collection of debt in the country.

What laws are not imagining it for the last time, to ease the task of judicial bailiffs-executors of extortion of debts from the population. Here you have a ban on travel outside the Russian Federation if the amount of debt over 10 000; and the restriction registration in the traffic police with the vehicle; and changing the rules of calculation of Executive collection in the direction of increase (the minimum is now 1000 rubles, or 7% of the debt); and, of course, the most resonant measure associated with the restriction of the action of a driver’s license until repayment.

As you can see, the hands of the bailiffs unleashed a very, very bad to a nightmare of poor debtors, many of whom do not pay their debts because of complete lack of money or lack of work, or in connection with informal employment (according to statistics, in Russia informally employs more than 20 million people).

But, apparently, our government still is not enough. Probably, our powers that be want the bailiffs became the most important collector in the country by knocking out debt. So, a few days at the round table in the Federal bailiff service, the Director of the Federal bailiff service proposed as measures to recover debts to limit citizens to register a vehicle after purchasing the car and also to impose a ban on getting a driver’s license for the first time. In simple words, at the round table in all seriousness discussed the initiative to prohibit debtors to the right after the exams in the SAI and after the purchase of the machine to put it on record.

Agree, this has definitely smacks of unconstitutional things. Recall that, according to part 1 article 19 of the Constitution of the Russian Federation, in our country all are equal before the law, and the state guarantees equality of the rights and freedoms of man and citizen. 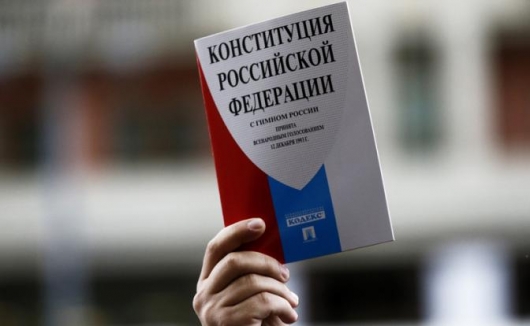 Also according to parts 1 and 3 of article 35 of the Constitution, the right of private ownership in Russia is protected by law. Also, no one may be deprived of his possessions except by court order. You say, and what does the ban on the registration of the purchased vehicle in his name and violation of the Constitution? And it’s simple. The fact is that without car registration in traffic police you will not be able to use and dispose of their property in accordance with the law.

That is, the right of ownership of the car will be limited. After all, without a vehicle registration in the traffic police you will not get the state license plates and registration certificate. In the end, you can’t without breaking the law to travel on public roads. You have to agree, that really looks like the proposal unconstitutional.

Also don’t forget about part 2 of article 55 of the Constitution, which explicitly says that the Russian Federation should not make laws that abrogate or derogate the rights and freedoms of man and the citizen.

So why, then, in such an important government Agency like the marshals Service, to discuss various questionable measures to increase the collection of debts? Of course, we understand that the debts in hard times you need to collect. But excuse me, when we are talking about that proposes to limit the citizens of Russia in obtaining a driver’s license after the exams in the traffic police, and to impose the prohibition to register their property in the traffic police, this is in any gate not climbing.

Then some yelling that we need to revoke the citizenship of Mara Baghdasaryan, now another organization (and the state) also suggested on the verge of violation of the Constitution to restrict people in their rights.

How then people in General will pay my debt if he decided to get right to get a job as a driver in the first place in order to pay its debts?

And here it is not proposed to allow a person to state service on issuance of the rights. Agree, a crazy idea. We hope that such nonsense will not become a legal norm. Although something tells us that such restrictions debtors can appear in the Russian legislation. After all, also began the proposal to limit travel outside of the Russian Federation and to limit the driving rights of debtors.