Here’s how for the particulate filter in a diesel engine may increase the level of oil. 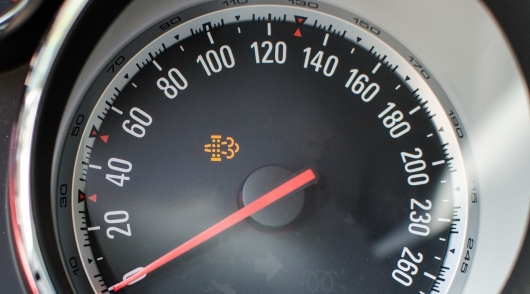 What is the process of regeneration of the diesel particulate filter? 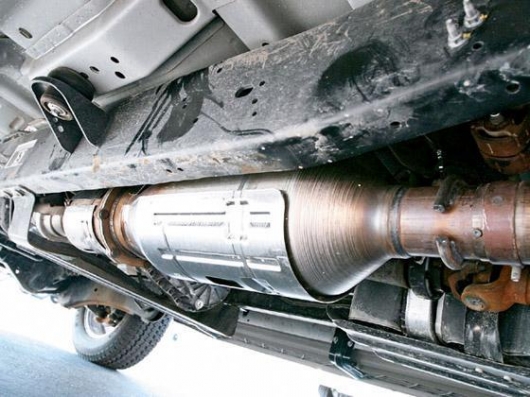 It is a process that is aimed at burning the excess soot particles collected in the filter. It allows you to clean the item and restore it to full efficiency, so called regeneration. Operates fully automatically, without driver intervention. Sometimes it’s hard to guess that the regeneration process was started.

This filter ensures the engine control unit, which activates the process of regeneration by fuel injection into the engine cylinders. The main task – to make so that not all the fuel was burned in the combustion chamber. In this case, it is necessary that the fuel reached the exhaust system, where it ignited. As a result, the exhaust temperature will increase significantly, which will allow you to burn soot accumulated in the DPF. If the conditions are perfect – correct engine speed and a constant vehicle speed, the regeneration of the particulate filter usually takes only a few tens of seconds, but it may take a few minutes.

Why fails the regeneration of a diesel particulate filter? 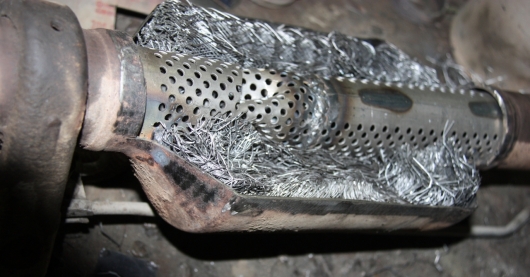 The problem with the regeneration of the filter is that the driver does not always know what was happening. So the computer is “looking for” the right moment, and then activates the process. This usually occurs when driving at constant speed. In some cases, on the dashboard a message appears, after which the engine should be in the middle range and, if possible, to move with a constant speed. Unfortunately, it is not always easy, so the process is interrupted. 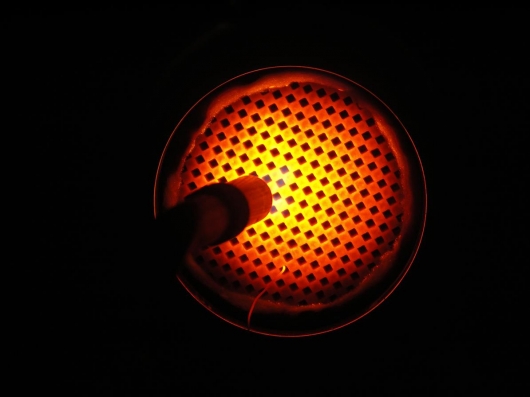 In some vehicles, the information about the particulate filter can be found on the dashboard. This will facilitate the prediction of when to begin the regeneration process.

What happens when you fail cleaning diesel particulate filter? 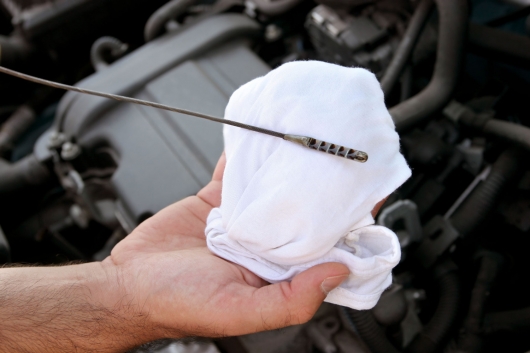 Excess fuel in adverse process conditions does not fall into the exhaust system and not consumed, but remains in the cylinders and flows through the walls of the cylinder block to the crankcase, that is, the fuel gets into the lubrication system. After a few dozen such situations the diesel fuel mixed with engine oil raises the level of the latter to the maximum and even higher.

It would not be dangerous if it was enough to remove excess oil. However, a mixture of oil with fuel is harmful to the engine. Grease loses its properties and does not protect engine components from friction. If the oil level in the engine is considerably increased, it must be replaced. It is also worth doing more often in engines with a DPF, because there is always some part of the fuel supplied to the lubrication system.

How to prevent this situation? 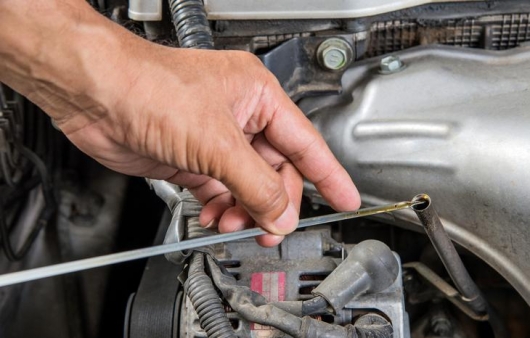 The problem only affects vehicles driven for short distances without proper warm up engine and in urban environments. This does not apply to cars that use the FAP filters. However, if your machine uses a diesel particulate filter DPF and you are exploiting it for short distances and mostly at low speed, you should at least once a week to go on the highway or another road where it is possible to drive a few miles in 4th gear, keeping the engine speed between 2000 and 3000 rpm.

Why the appearance of particulate filters is inevitable to petrol cars? 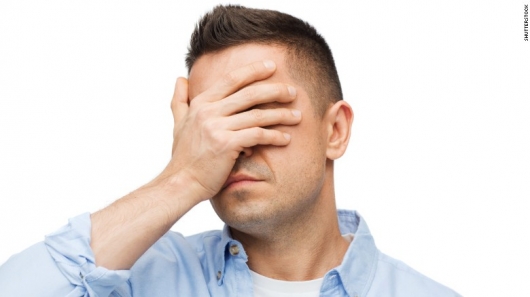