Why in the USSR as ambulances used the Volga?

Ambulance based on the GAZ-24 – the ambulance for the “heavenly beings” in the Soviet Union? 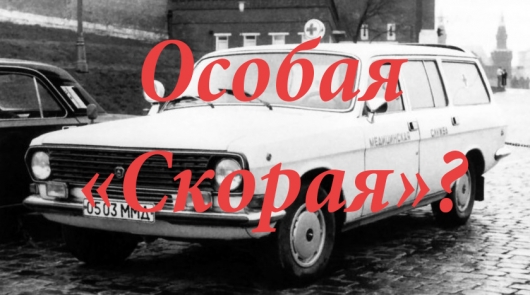 The Soviet Union. The mid-80s. On the basis of the “Soviet tank” among cars, as it respectfully called on the Geneva motor show 1970, the year foreigners at the Gorky automobile plant implemented a belated restyled version of the legendary model GAZ-24. This is the third generation of the surplus index “10”. 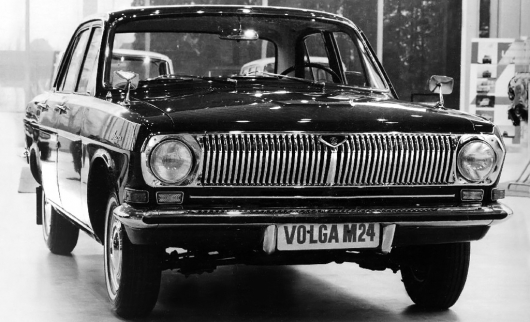 This Russian car was respected even abroad

Despite remaining recognizable body style, the model has undergone a significant number of changes. There were fashionable in the 80-ies of the plastic elements, for example, filesresearch radiator style became stricter – fewer chrome parts, including bumpers left large “fangs”-bumpers. Front glass has lost a triangular “vents”, and the engine was modernized, it could reduce the level of noise, vibration and throttle response.

Model in the distribution system went to mass. On the basis of sedan created a standardized taxi GAZ-24-11, a model for intelligence GAZ-24-34 with a V-shaped eight-cylinder engine ZMZ-24-24 (“car maintenance”), was at the GAS station-wagon body, the index of the GAZ-24-12. At its base continued issuing ambulances – GAZ-24-13. The heirs of this series of sanitation car can be found in different cities of Russia and CIS so far. 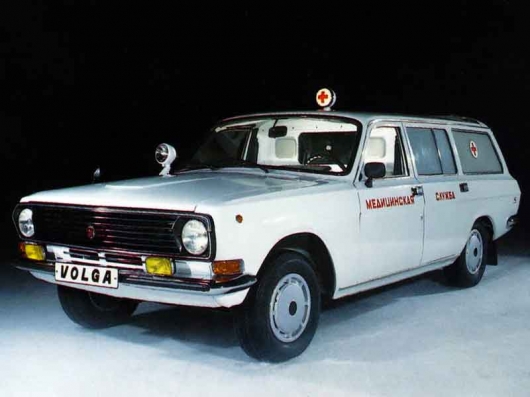 One of the options for color schemes

If you are interested in recent history, you probably know that since the mid-70s and up to mid 90s, mainly as coaches ambulance was used no less than legendary cars RAF-2203 “Latvia”. It was a minibus from the Latvian city of Jelgava. 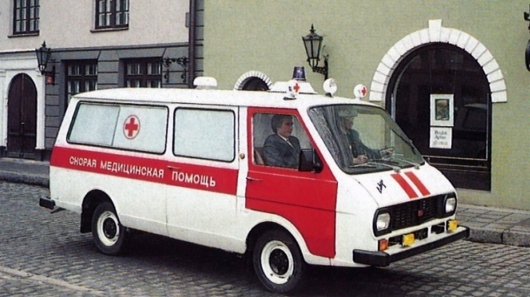 The model and its modification was so massive that more than a decade after the abolition of the country’s Councils, they were used not only for emergency but also as a taxi and a variety of other services for the transportation of staff and passengers.

But if there was one massive van why used cars GAS?

The question arises, why in Soviet times, patients were transported on “Volga”?

It is much more convenient in this respect, it seems that van. In this doctors work was clearly easier, and the inside of the minibus can at once be located, or a medical resuscitation team, what can be said about the capacity of wagon GAZ-24. Not even the most convenient in terms of comfort UAZ-452 “Tablet”, and that was preferable to the automobile “Volga”: 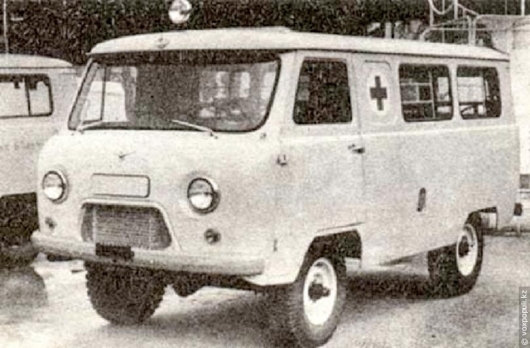 Only for rural areas

Or is it possible that there was some secret order to travel to the employees of the administrative apparatus to direct the car, let’s say, comfortable with the professionals with the highest qualifications? There was also “Black doctor” for the top nomenklatura of the USSR on the basis of a limousine GAZ-14: 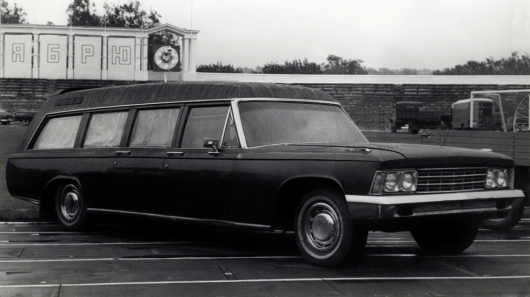 Really good theory for the supporters of the conspiracy and the adherents of “look what happened then!” but the reality of it is irrelevant. Actually “Volga” was a mass ambulance that went in to all calls, so to speak, it was an emergency, but its use was limited because of the modest interior dimensions and the inability to carry out resuscitation action with the patient during movement.

In other words, Ambulance GAZ-24 were to go on calls to patients with “uncomplicated” disease, allowing, if necessary, transport the patient on a stretcher to the hospital. Most often the “Volga” can be seen in the clinics or at emergency rooms. Often the car was off the road with the child’s doctor in the passenger seat to deliver a specialist to got a cold child. Also Volzhanka was an essential attribute of any large resort.

“Volga”, despite remaining around it the halo of greatness, in the medical service was the only option that allows you to unload a full ambulances, emergency care equipment, which could be useful in a really important away. And used it in that role, only for the reason of capacity compared to other cars of the period. It was a full “D” grade, as we would say today. 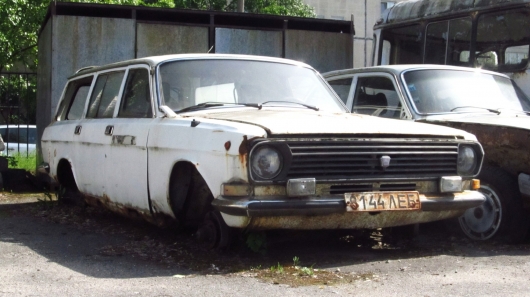 This instance is all. Goodbye “Volga”!

So, at the end of 80-ies, this car started to move away from the use from the balance of the hospitals. Today, the cars assembled back in the USSR, are of interest only to collectors, who for the original model ready to lay out serious money. An example would be an ad on Avito: www.avito.ru