Why gasoline will only go up

That is why the rising cost of fuel is inevitable. 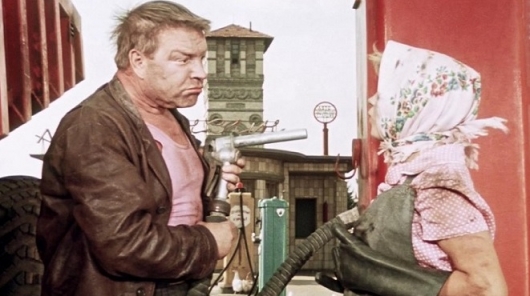 Probably, the theme of this year in Russia can be called fuel inflation, which led this spring to a spike in prices at gas stations all over the country. The topic of the rise in price of fuel has certainly affected all segments of the population. Even those who do not have car and other vehicles.

As a result, the society began worrying about the exorbitant fuel prices resulting in stepped the Government, which stopped the growth of prices at the pump. Also the authorities promise to restrain the growth in fuel prices and in the following year, in response to concerns of the population.

And there is something to fear. Because the cost of fuel is tied all our life: public transport, delivery of goods to shops, etc., which ultimately affects the cost of food and consumer goods, and even on the cost of services. 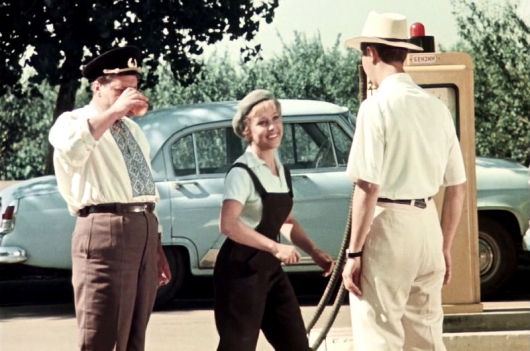 And recently, the Ministry of energy in the face of the head of Department Alexander Novak said that the Russian Government has taken all necessary measures to curb fuel prices at filling stations. Now note the Minister also noted that Government measures include the control of prices at the level of inflation.

That is, the fuel will probably rise, but not above inflation. So what about a freezing of fuel prices out of the question. Compactly La Comedy. What we wanted to prove.

Of course, as we predicted earlier in our analytical articles, in the future we are waiting for a gradual increase in fuel. And we should not expect that the fuel next year will grow only by 3-4 percent, in line with inflation this year (recently, the Central Bank changed the inflation forecast for 2018 – to 3.8-4.2 per cent).

Do not forget that the Government has prepared the Russians a Christmas gift in the form of a VAT increase from 18 to 20 percent, which will inevitably drive inflation in Russia (in some sectors of the economy inflation has already started in advance to react to the increase in the VAT rate in 2019). 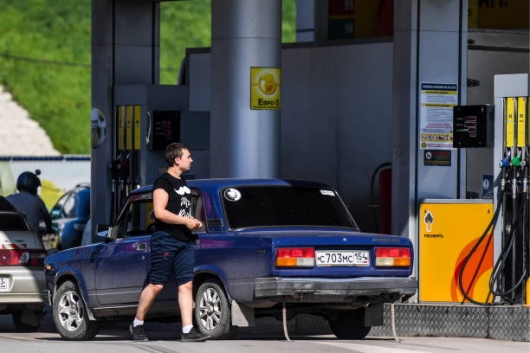 According to weather officials in the next year planned to keep inflation within the planned level (no more than 4,3-5%). There are fears that inflation will even go beyond 5% (Central Bank forecast to end 2019 inflation of 5-5. 5%).

In this case, we are waiting for a guaranteed increase in fuel cost of at least 5-6%. And then if nothing happens in the form of new sanctions, the global upheavals in the economy, etc.

By the way, fuel prices are even today. For example, only during the first week of October this year in Irkutsk on the pump fuel increased by 2.2 percent. In Kyzyl fuel for 7 days of the beginning of October increased by 1.3 percent. The rise in price of fuel affected and Chita, where the price tags at gas stations increased by 0.2 percent.

It is worth noting that prices at the gas station the Moscow region remained in the same time period at the same level. But, for example, in the Northern capital of Russia Saint Petersburg the gasoline price increased by 0.2 percent.

So don’t expect miracles – in a free market oil prices makes the market and the economy.

I think that if this situation with the fuel will continue in the coming years, when incomes are unlikely to grow more than inflation, soon the Russians will start mass demand in Europe compact cars subcompact. 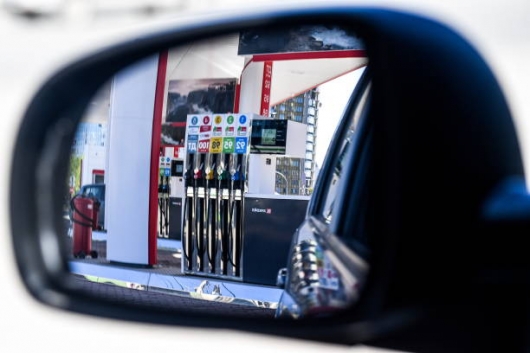 We also believe that the authorities should stop our country constantly compared with Western countries where the fuel cost is significantly higher. Especially with those countries where GDP is much higher Russian. All these comparisons and analogies in the cost of fuel in Russia and in other developed countries is not appropriate, as incomes in Russia are not miserable record level.

But why is the cost of fuel? 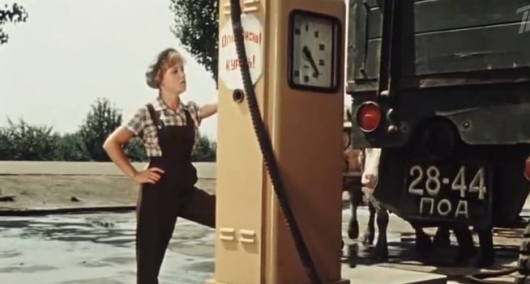 On this question nobody will give you the answer. You know what they say financiers: “is it in the world to predict the weather, currency rates, stock quotes and even military conflicts, but the cost of oil is from God!”.

And this of course is the truth. But do not forget that we live in Russia, where the cost of fuel at filling stations is not regulated in the stock price tag. Everything is more complicated.

For example, there is a version that the spring rise in the cost of fuel in the country stems from the fact that the oil companies, taking advantage of high oil price on the foreign exchanges, has not missed the opportunity to sell abroad as much fuel, in fact, making in the country (the oil on the Russian stock exchange) a shortage of supply.

It is logical that the deficit, there is an increased demand for fuel, which inevitably leads to an increase in its value.