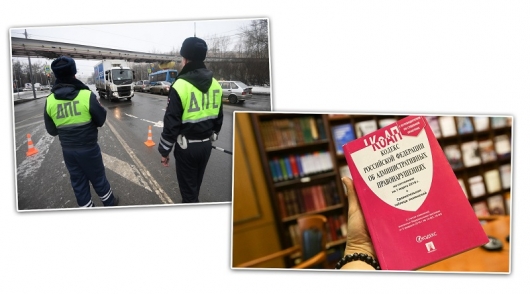 Unfortunately, many motorists do not fully understand from what point the period begins, during which the driver can apply more stringent sanction for a repeated violation of traffic rules, and for what offences in the field of traffic of the driver can be prosecuted again.

What is a repeated administrative violation? 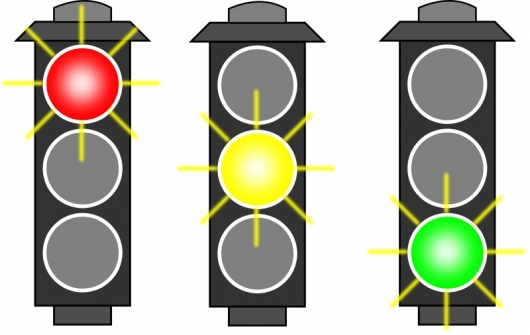 Here is an article 4.6 of the administrative code:

Administrative code Article 4.6. The period during which a person is subjected to administrative punishment
(as amended by Federal law dated 23.07.2013 N 196-FZ) 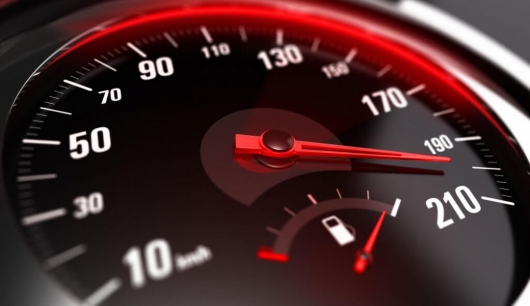 Refer to the Resolution of the Plenum of the Supreme court of the Russian Federation from March 24, 2005 N 5, which are explained in detail in which cases an administrative offence is homogeneous.

From the foregoing it is possible to make an unambiguous conclusion that for repeated traffic violations, you can attract not only upon violation within a year of the same traffic, but also for other violations of Chapter 12 of the Administrative code of the Russian Federation.

Now let’s consider another point which confuses many drivers. We are talking about when begins to operate the year-old period in accordance with article 4.6 of the administrative code. And despite the fact that this article is very clearly marked the beginning of a period during which a person can be held accountable for repeat violations, many drivers have questions.

Many drivers do not know this, believing that the regulation will enter into force, however, will begin to flow the period of bringing to administrative responsibility in accordance with article 4.6 of the administrative code with the time of payment of the fine. As a result, many drivers try to pay the fine as quickly as possible. But as you can see, in accordance with current legislation the reference year, during which you can draw for the second violation, will start from the date of entry of the decision on administrative punishment routine in force.

We would like to draw attention to those drivers who like to delay the payment of fines for traffic violations. Did you know that until you pay the fine, flow period of administrative reporting will not start, despite the formal entry into force of the decision on administrative punishment?

For example, if you were prosecuted for running a red traffic signal lights in accordance with part 1, article 12.12.3, the administrative code and fined 1,000 rubles, but you pay the penalty only after 6 months, then under current law the time limit under article 4.6 Cao of RF, go with the moment when you paid the fine. So from the moment of payment count year after which you do not draw for homogeneous traffic violations (article 4.3 thereof).

Many drivers, by the way, deliberately do not pay the fine for traffic violations, for which during the year can re-engage in a more serious responsibility. The fact that many believe that once the period of bringing to administrative responsibility begins to flow not only from the time of entry into force, but also from the date of payment of the fine, in default of payment of fine, the period of time begins, thus supposedly protects the driver from bringing to administrative responsibility again.

For any repeated violation of the rules provides for a large fine or deprivation of rights? 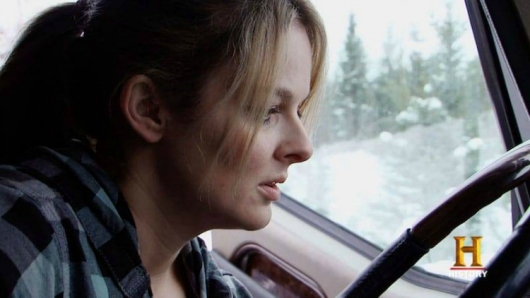 Re driving a vehicle that is not registered in the prescribed manner:

Part 7 of article 12.9 of the administrative code

Repeated violation of part 4 and part 5 of article 12.9 of the administrative code of Russian Federation (excess of the established speed of 60-80 km/h and 80 km/h respectively)

Deprivation of rights for a period of 1 year (or 5000 rubles fine, if the violation is recorded by a complex of photo and video recordings)

Part 3 of article 12.10 of the administrative code

Deprivation of rights for 1 year

Part 3 section 12.12.3 of the code of administrative offences of the Russian Federation

Repetitive movement in the opposite direction on one-way road

Part 5 of article 12.5 of the administrative code

Re departure in violation of traffic Regulations on a strip intended for oncoming traffic, or on tram ways of a counter direction

If the violation is recorded by a complex of photo and video recordings, the fine will be 5000 rubles. In other cases – deprivation of rights for a period of 1 year