Why faster acceleration sometimes leads to a reduction in fuel consumption

That’s why quick acceleration is not always leads to excessive fuel consumption. 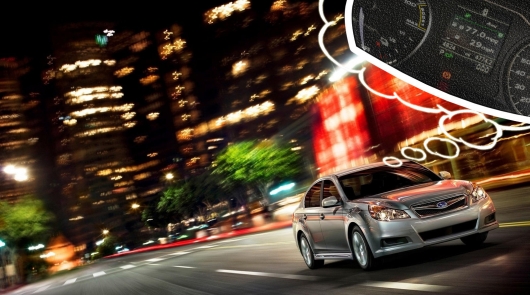 What disputes arise on automotive topics on the Network. What did not see on the Internet, where people are ready day and night to prove their case on the forums, comments and social networks. For example, we have recently seen much swearing on one of the famous forums, where its members attacked the crowd young driver, who is probably already regretted, that have posted your question. This theme concerns the fuel consumption of a vehicle. The young man said that his car for some reason with a more dynamic acceleration begins to consume less gasoline. But is it possible?

Naturally, many regulars of this forums immediately flew to the young man, proving that it can’t be. It is well known that the faster you sink the pedal to the floor, the more eating the car. And, in principle, it is. But not so simple. So, that’s a literal message to this driver:

“I usually try to save fuel in your car while driving using the collection tubes flowmeter, which always tells how you need to go optimally, in order to efficiently use the fuel.

Until recently I believed, like many motorists, the slower the acceleration of the car, the better fuel economy. However, my observations seem to contradict this. It is amazing.

I notice that the acceleration is directly proportional to fuel economy, at least in my new BMW 328i. However, we are talking about normal driving mode (casual). How much one spends on a car under hard acceleration, I have not yet checked.

What about my car? I understand that the laws of physics cannot be changed. Why, then, my BMW when accelerating starts to consume less fuel than at a smooth and slow acceleration?”

So, let’s see, is it possible that a car with a more dynamic acceleration consumes less fuel than at a smooth and quiet acceleration? 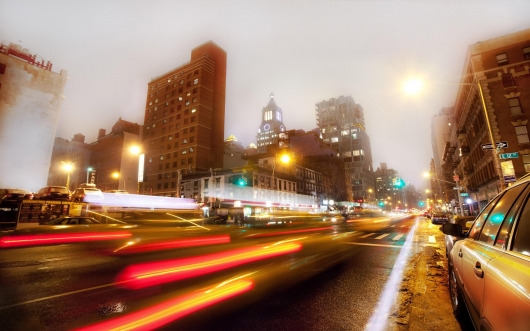 The young driver, who asked the controversial question on one of the popular automotive forums, not really disingenuous. The fact that his car at a certain dynamic acceleration consumes a bit less fuel than more gradual acceleration, not to mention that the owner of the car is lying or that his car broke the laws of physics. You will not believe, but this is the place to be. Especially if we are talking about modern cars.

But why then should the young man was attacked by a pack of hardened motorists who are foaming at the mouth began to prove to the BMW owner that he is wrong?

The fact is that many car owners rely on their knowledge associated with old cars, sometimes often forgetting that modern cars often work quite differently.

On older machines, indeed, the more you press the accelerator pedal, the more fuel mixture is enriched with oxygen. In the end, the super-rich mixture allows to obtain the maximum acceleration. Thus, view the pedal to the floor, you get on the old machine is 100% power, and fuel consumption by 180%. 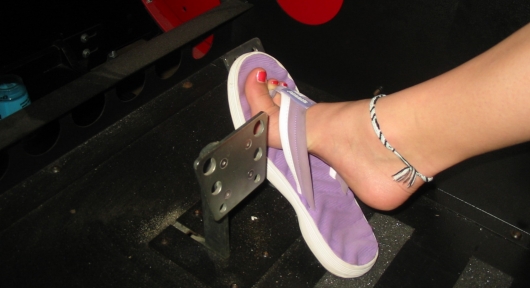 In new cars the whole process of mixing fuel with oxygen and the injection is regulated by a computer that has special software that is configured on the basis of calculations of automotive engineers, who designed and created the car. For example, in modern machines, if you Vimala the gas pedal to the floor, it does not mean that the fuel mixture will be maximally enriched with oxygen. However, if you vozmete the gas pedal to the floor, the fuel will be enriched with sufficient oxygen levels are optimal for rapid acceleration. But no more, to keep fuel consumption at an efficient level.

Yes, of course, in modern cars it is your driving style. But even if you deliberately decide to cheat the car’s computer, you are unlikely to be able to get the machine to consume more than necessary.

It is also worth noting that the total fuel consumption impact of various overheads that you can’t affect. We are talking about the fact that when you stop in traffic, moving at a speed of 180 km/hour or start at maximum speed from one traffic light to another, your car consumes fuel due to the fact that she has to energize the optics, electronics, etc. in any car is constantly going the extra loss of fuel to overcome the mechanical friction in the gearbox and engine, drives, bridges, etc. including the energy needed to power the fuel pump, pumps and other machine systems.

In the end, the less you will in the process of movement of the car to use all of the support and attachments, the less will be the energy expended for their food. Accordingly, there will be less spent fuel. 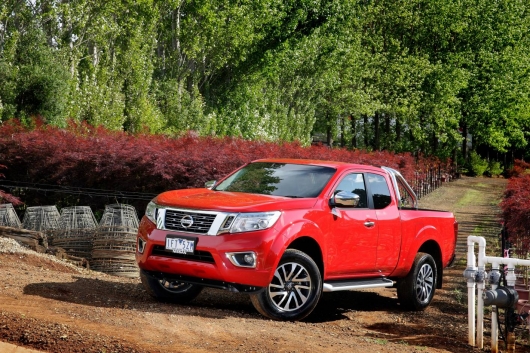 Also pay attention to the fact that the different dynamics of dispersal of the fuel consumption varies because of changes in the schema or style shifting. For example, with a slow gradual acceleration, many drivers in modern cars equipped with a manual transmission, it’s too late change gear from first to second, from second to third. In the end, because of a delay in switching a modern car to consume more fuel than usual. However, a more spirited acceleration, almost all the drivers in a timely manner change gear on a manual transmission, which ultimately leads to more efficient fuel consumption. 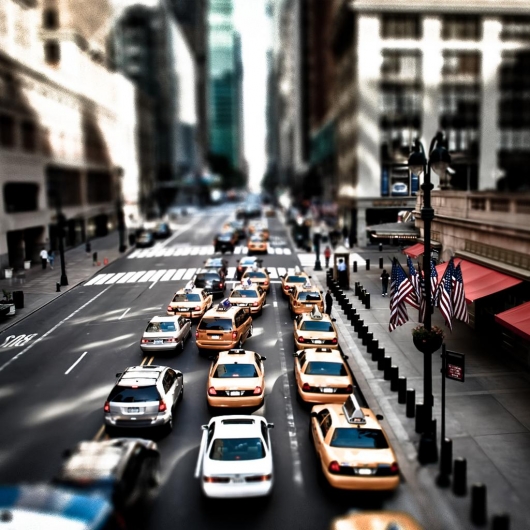 Unfortunately, many drivers do not realize that modern cars work differently. As a result, today many car owners still think that to get the best fuel economy is to accelerate very gently and slowly. But it turns out that for the best fuel economy you need to accelerate quickly, but moderately (smoothly). Then there is no need to press the trigger as much. Do not bend the gas pedal to the floor. For example, experts advise to press the gas pedal two-thirds of available power. Then shift gears when accelerating very fast, not lagging. So you will achieve better fuel economy than the boring slow and smooth acceleration, when often the majority of drivers late to shift gears.

When the car saves the most fuel when accelerating? 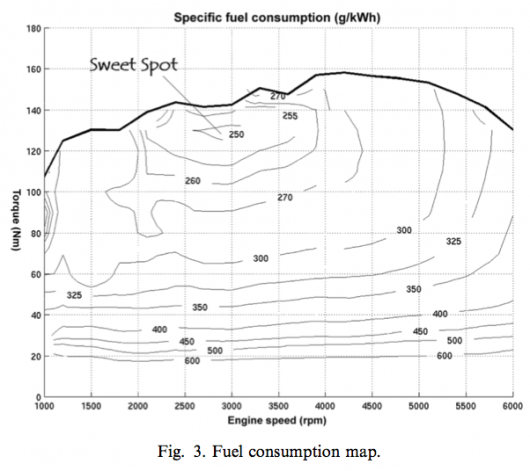 Well, first, recall that the highest fuel consumption usually occurs when the vehicle is at idle. That is why in many modern cars in recent years, the start-stop system that automatically shuts down the engine during prolonged stops of the machine. The fuel efficiency during acceleration generally improves as you increase the engine rpm and achieves the best economy somewhere near peak torque (Nm). However, too rapid acceleration can also cause excessive fuel consumption. For example, due to the fact that due to the rapid and dynamic acceleration have to brake sharply, and then again start accelerating. In the end it will lead to unnecessary waste of fuel. Therefore, experts always recommend for maximum fuel economy to accelerate quickly but smoothly.