Why, after the spring you will need to make the gathering collapse of your car?

Read news about that soon many premium tyres will rise by 15-20%? If you are not aware of such important changes, be sure to read it here.

And we, meanwhile, was thinking whether we will be able somehow to help motorists to save on one of the most important safety features of the tires? After reading a lot of forums and after reviewing the opinion of auto experts, we seem to understand what you need to do to certainly extend the life of the tyre.

It turns out that the rule is valid only one thing – preventive measures for setting the angle, and toe and castor on those cars where it is adjustable (castor is the angle at which the tilted axis of rotation of the wheel).

In other words, if you want to save the tread of his tires as long as possible in the normal state (meaning uniform wear), you just need to make it a rule to call the service where they do your alignment at least once a year.

Moreover, according to the experts, listen to the opinion of Alexander Andreadi (one of the creators of a network of tire shops Meteor-24) with the full interview which can be found on the website drive2.ru by clicking on the link here, even getting one single hole can lead to the need to attend the workshop, because fine-tune the suspension, most likely will be shot down:

“If the party were loaded, and the impact was significant, then the settings most likely go astray. On a sports car knock the settings harder, everything is harder. If the suspension on the SS (swivel), the failure will be minimal, but if the classic rubber silent blocks, then any attack can be reflected. If the wheel went to the side, then it just says fail, camber, followed by the reduction of the resource tires.”

Yes, that’s how it happens. You can not argue. If you ever fly at speed in a big hole, especially if the hole in the pavement was on the side of the loaded wheels, and then started to slowly “eat” tires, you will agree with the opinion of a specialist. After visiting the STO on the stand you would really think the downed figures. 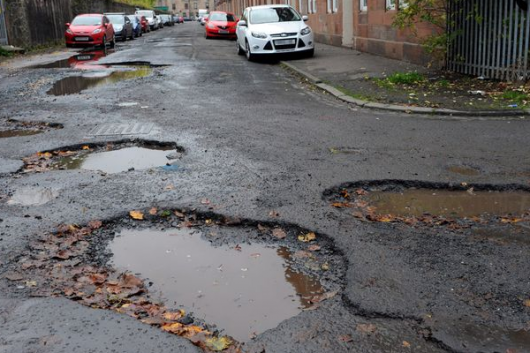 Thus, it is possible to make the following important conclusion, if where you live is dominated by bad roads – check the toe-in/camber twice a year. The standard scheme, which can often be heard in the garage, putting the wheels reads: do it after “pereobuvki” cars on summer tires and Vice versa.

Add to this a possible hit at speed in a big hole. This does not happen often, maybe once a year or even less (it all depends on the speed at which you move), but as soon as it happened, not too lazy to go to the car wash for the diagnosis of the suspension, check tires for presence of a hernia (it can be on the back side of the tire bead) and check the convergence of care and collapse.

But! Even if you are in the region, with roads to the OK, also do not neglect the Golden rule of checking the issuing of the suspension twice a year. The thing is that in the spring, still on all roads of the country there are holes. Somewhere more, somewhere less, but they are, so tryasuchev riding on roads, you somehow shatter the suspension. By the summer of holes to patch, but on your car no one will care except you.

Hence the second most important thing:

When to check the suspension settings after changing tires/wheels or the road will become smooth again? 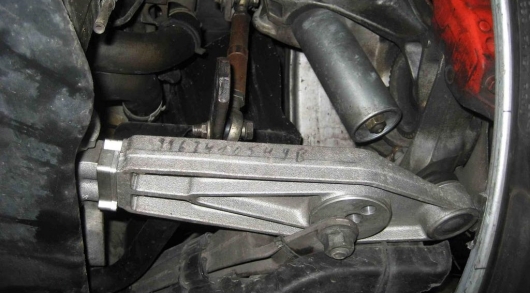 Here is a start, strictly from input data. Ask yourself a few questions, they will depend on how will need to act in the current situation:

1.What wheels are on the car?

If “winter” you have 15 inch and “summer” on 17-18″, will have to set the settings right after changing the wheels. Suspension settings when installing different wheels need different.

If after the winter, which year, you can’t see the pits on the roads to do the test would be redundant. If with the coming thaw all in holes, in summer go for a HUNDRED. Settings almost certainly shot down.

Option number three. If all roads in order, and wheels winter/summer is no different, still make the diagnosis. Over the winter setting could also go in unacceptable performance.

The General sequence of actions is clear? I hope so.

And another important tip. Spend a toe-in-camber checked at service stations. How to determine which one is better? For reviews on the Internet. Check the forums, talk with their friends. A good master always find their clients through word of mouth. It will also help you find the good master.

And finally, a small visualization.

Let’s look at another interesting example, which concerns the care of the tires of the car. In the study will help us sufficiently detailed foreign video. Don’t worry, the translation of the main points we will give you:

1 minute video shows and describes how it affects the car’s handling camber. In this case, negative. Typically used by sports car manufacturers, facilitating them the opportunity to enter a turn at high speed, actively resisting deformation “exposure” of the tires, increasing friction.

More “civilian” versions of the collapse to a greater extent care about the safety of the tyre and roll forward.

2 minute video visualizes the so-called castor angle of longitudinal inclination of an axis of rotation of the wheels of the car. In other words, is a rundown of the wheels is exactly the same as on bicycles or motorcycles. They are just better visible on the example of a fork.

Setting castor refers to sports and conventional cars is not applied.

3 minute video shows the toe-in. Less than the convergence, the less the wear of the tires. However, when driving the driver unconsciously performs small movements of the steering wheel. These mini-steer should not affect rectilinear motion, with what copes convergence. 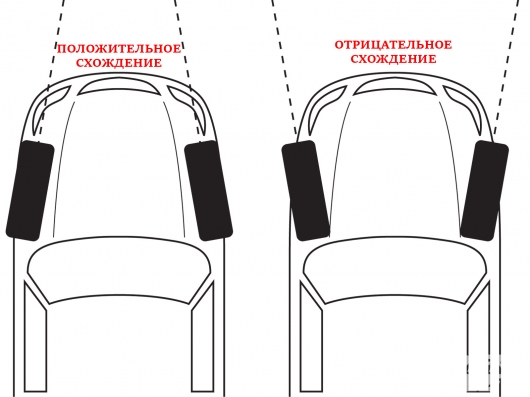