Who will be fined for lack of inspection

As you have passed the final inspection of your car?

The first step to tougher inspection. 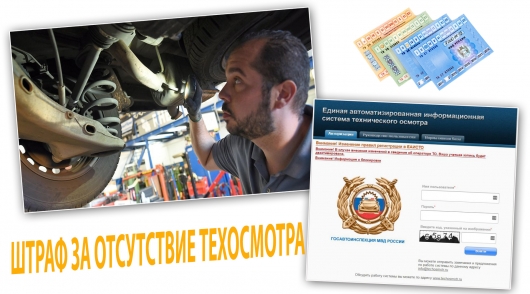 Well, that moved inspection reform forward. The Committee of the State Duma on state building has approved two bills developed by the Ministry of economic development of the Russian Federation with the aim of better regulation of legislation in the field of checkup of vehicles.

So in the near future, given the positive reviews of the government and the Committee of the state Duma, a draft law on the inspection will be adopted in the first reading.

Recall that one bill concerns amendments to the Administrative code, which provide for the introduction of a penalty for the operation of a vehicle without a diagnostic card, and the tightening of administrative responsibility for statements and points of inspection. The second bill addresses the criminal responsibility of operators and points of inspection.

What penalty will be for lack of inspection?

In particular, it is planned for the lack of car inspection car owner fined for 2000 rubles. No, don’t worry, the traffic police will not return the right to check motorists inspection. It is assumed that the control over observance of legislation in the field of technical inspection of the vehicle will be complexes of fotovideofiksatsiey. That is exactly the same as in the near future to check the vehicles availability of insurance policy. According to the proposed innovations for the absence of inspection cameras will be fined car owner only 1 time per day.

Why do I need to tighten the responsibility for inspection? 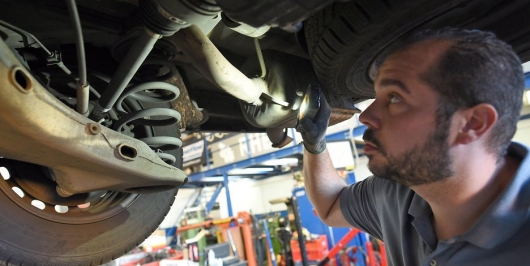 As a result, over the last years on the road was released a huge number of emergency vehicles that are a danger to road users. Naturally, this is reflected in the accident rate in the country. The traffic police authorities openly admit that the rise of accidents caused by vehicles with poor technical condition. The culprit, of course, the affordability of diagnostic card.

What responsibility awaits those who issues the inspection without an actual inspection of the car? 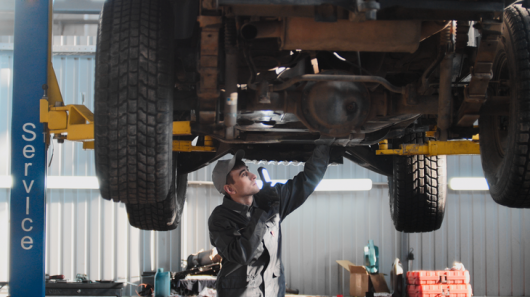 So, what gives the Ministry of economic development? The first plans to introduce increased responsibility for those who issues the inspection without actually holding it, or, despite the identification of faults that affect the safety of the vehicle, provides diagnostic card. So, in the case of a law for that, officials will face a fine of 10,000 rubles. By the way, for legal. individuals already working fine for such a violation in the amount of 300 000 rubles.

But that’s not all. As we have said, the second bill proposes the introduction of criminal liability upon issuance in violation of the law of the diagnostic card.

The fact that today is often a statement or item of inspection deprived of accreditation. But despite this, they continue to issue a diagnostic card right and left. To curb this practice, the legislator plans an amendment to article 171 of the criminal code (Illegal business).

So, if the amendments pass, the results of the inspection without accreditation, the operator THEN faces a fine of up to 300,000 rubles, or arrest the responsible employees for up to 6 months.

What is inspection reform?

Recall that considered in the state Duma amendments is only one stage of the global reform of inspection in Russia, which is responsible the Ministry of economic development, developed in addition to the above legislation and other changes in Federal law No. 170-FZ “About the inspection”, the Administrative code and the penal code.

So, according to other legislations is planned to introduce on the territory of Russia the photo, video process of inspection. That is, in the case of the bill the operators of the inspections will be required to capture the process of inspection on video. In particular, to avoid counterfeits diagnostic card, will make them electronic.

Will the reform really clean up in the field of checkup of vehicles? 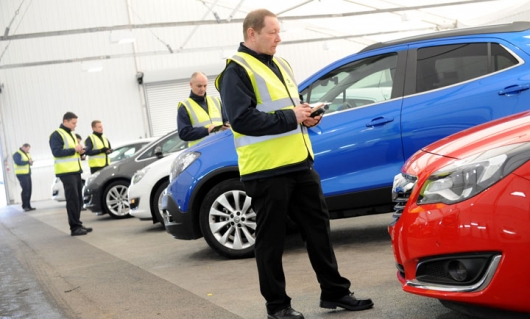 Uniquely to this question, unfortunately, can not respond. You know, in our country it happens – like the best, but it turned out as always.

Yes, of course, in any case the tightening of control over observance of legislation in the field of inspection is inevitable. But to say that the new inspection reform in Russia will lead to the eradication of abuse and issuance of an inspection without an actual inspection, it is impossible. In any case, enterprising “dealers” inspections will come up with 1001 ways to sell to the owners of the diagnostic card.

There are also questions to a single base inspection EAISTO, which is responsible for traffic police. Recall that this database contains information about a diagnostic card after passing the car through inspection. Unfortunately, at the moment, according to the newspaper Kommersant, the database has a low level of protection, leading to leakage of logins and passwords. In the end, the EAISTO get access to the attackers, who contribute information on the left checked in the database. 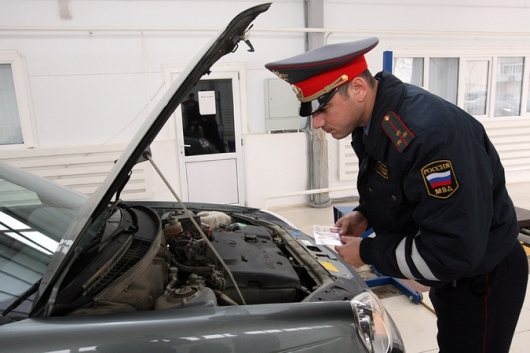 Also do not forget the bitter experiences of the times when inspection was the responsibility of the traffic police, which also traded passes inspection left and right. Including under the gun cameras, which at the time was equipped with all the state inspection items. If you remember, the video recording did not eradicate corruption in this area. In the end, the authorities, gritting his teeth, they had to take away the traffic police the right to monitor technical inspections of vehicles. So the introduction of photography and video recording of the process of inspection does not solve the problem of left-wing diagnostic card.

But in any case, reform was certainly needed. Without it, the situation on the roads will only get worse. I hope that this time the authorities all the same will somehow bring order to this sphere. I want to believe that the time of an effective government response has come.