Who makes the most reliable cars?

A new rating of reliability and quality from Consumer Reports: the Japanese are always ahead. 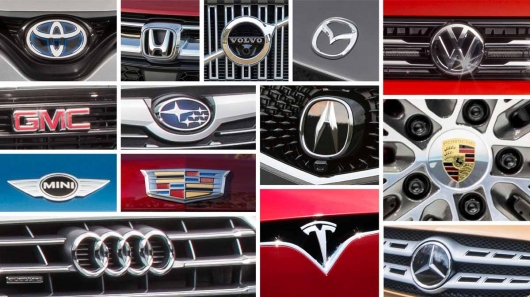 Came the next annual rating of Consumer Reports about reliability of new cars. View the rating of each brand.

Why would people buy a new car instead the old one? Well of course because, buying a new car, you get more reliable than the old car, which has the latest technology and enhanced security features. But the results of an exclusive Consumer Reports study show that this way of thinking can backfire if buyers choose the wrong model car.

The fact that not all modern and new models of high quality, reliable and safe. In order to allow consumers to somehow navigate the market and make a correct assessment of the risks of buying a particular model, Consumer Reports annually releases a rating of reliability of cars. 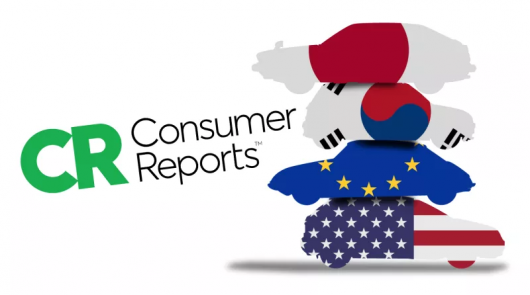 Every year Consumer Reports conducts a study based on a survey of more than 500 000 vehicle owners. The report includes information on the operating experience of cars produced from 2000 to 2018. Consumer Reports gathers information about the problems faced by motorists in 12 key areas, including the engine, gearbox, drives, cooling system, axles, fuel system, brakes, climate control, exhaust system, electronics and other vehicle systems.

In the end, each car model from Consumer Reports collects the sample from 200 to 400 car owners.

On top of the reliability rating once again is the Lexus GX. In second place is the Toyota Prius C. took Third place in the Mazda MX-5 Miata.

Also in the first six lines of a reliability rating of Consumer Reports came in and the following car brands: Subaru, Kia and Infiniti (4, 5 and 6th place in the ranking respectively).

By the way, compared with last year’s rating Mazda MX-5 Miata made a huge leap in the table, rising over the year from 12th to 3rd place. According to experts Consumer Reports, represents significant progress.

Alas, no matter how wanted the fans of German cars, their favorite car was in the rating of reliability only in the middle of the table. And that’s not all. There is in ranking and the German Ministry, compared with last year significantly fell in the table (for example, Mercedes has fallen with 3-go places as much as 17-e). 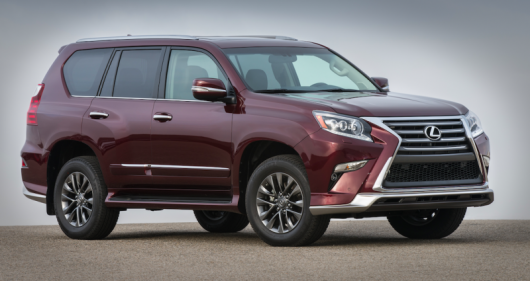 Korean brands Hyundai and Genesis, and with them the Japanese brands Acura, Nissan, and Honda are also in the middle, taking respectively 10, 12, 13, 14 and 15 lines. Among the Japanese brands in the eye catches a Honda, which for the year fell from 6 th to 15-th place. This is a drop in the reliability rating is due to not very high quality model Odyssey, which has problems with the infotainment system and door locks.

However, this is not lauca machine from Honda. So, Consumer Reports in its ranking indicated that the least reliable model of the Japanese brand is Honda Clarity. Additionally, the reliability ratings models CR-V and Accord also dropped. In the end, these cars received a rating of average reliability in contrast to previous years when the reliability of these cars was estimated above. According to experts, these cars also have lots of problems with the infotainment system and a host of internal defects.

But Honda has a premium brand Acura, which, however, feels in ranking very well. So, the Acura brand’s rating has risen six points thanks to new technologies that have new cars.

Much as it pains me to realize American consumers and fans of the automotive industry of the USA, but the bottom line reliability rating Consumer Reports is the most American of brands. Yes, in the table below almost all Americans, with the exception of the Swedish brand Volvo, which is literally at the very bottom – on 29-m a place. Partly this antispam Volvo is associated with problems with the engines in the XC60 and XC90. There is also serious criticism on the work of the engine in the model S90 (strong detonation). 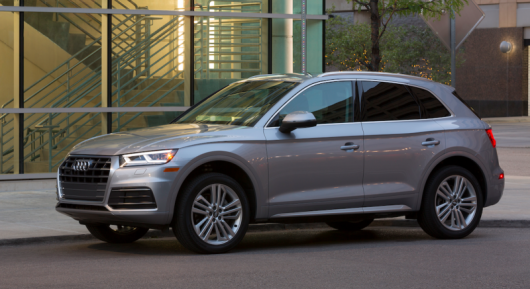 So, 18-th line in the ranking is Ford, which is good, because it’s the middle of the ranking. The Buick brand is this year 19-e a place, having fallen in comparison with last year with 11 seats. According to Consumer Reports, this fall for luxury brand of General Motors is due to a new luxury model of Buick Enclave, which received a new 9-speed box, gives car owners the most headaches.

Because of the problems with this automatic transmission model was rated “below average”. Other models such as LaCrosse, Encore and Envision, was awarded the rating of “average quality and reliability”. But as you can see, it is Buick Enclave ruined the rating of the brand as a whole, which led to the downfall of the company on 19 th place.

Lincoln, Dodge, Jeep, Chevrolet took place from 20 to 24th, respectively, while such American brands like GMC, Ram, Tesla and Cadillac are in the rating of reliability at positions 25 through 28.