Where does the water in the car? This is a big problem in spring and autumn

How to find out where water got into the interior of the car? 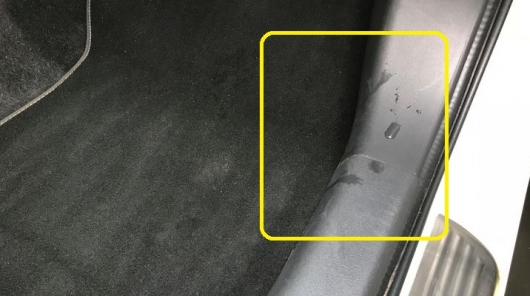 Spring is fast approaching, and with it, the problems with moisture and water in the car. Today we decided to talk to you about the water that may appear inside the car. There are several places through which water can enter the cabin. In the end, in the machine the water is on the floor, giving the impression that we are dealing with an old car abandoned in a landfill. But, alas, water can appear in even a new car.

You will not believe, but one of the most common places in the car, through which the water passes to the salon – it’s an open rear window, which, for example, is not closed until the end. Usually particularly vulnerable in this case, car owners whose cars are equipped with manual Windows. In this case, very often the passengers are not close to the end of the window. Why, as a rule, remain open the rear window? The fact that if not fully close the front glass, the driver can hear while driving the whistle. The whistle the uncovered window behind to hear heavier.

Also do not close Windows can dhildren, who, because of his curiosity can move the window regulator handle up and down. In the end, when it’s raining or you visit the sink, there is a possibility that water enters through the open window of the rear door into the cabin, whereby the water will be on the floor. Often the water through the open window into the inside of the doors, causing them to corrosion. 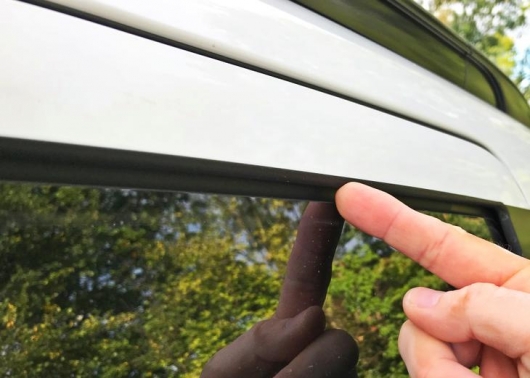 Contrary to the apparent, slightly open rear window is not such a rare sight. If the window’s open a crack on the outside, it can not even be seen. The water in this case will not immediately get to the salon in large quantities even during heavy rain. But you can expect that it will accumulate in the cabin inside the doors, slowly making his evil deed.

Worst of all, when water gets into the cabin of the old car in which holes in the door are clogged. In this case, the moisture will accumulate in the cabin. Also when you forgot to close the window, water can get into the speakers, entering under the skin. In this case, the ideal to remove the paneling to dry the door. Otherwise there is a risk of forming inside the doors of corrosion.

If the Windows are closed, but you find water in the cabin, look at the door seals. More often when they wore out and ceased to perform its function, of which pours out water when you open the door after a rainy night. In this case you have no other choice but to completely change the door seals. You can buy new seals, and used. But we would not advise to buy new seals. New are inexpensive, so don’t skimp. Data gum in the doors have a very important role.

Cars with sunroof have the risk of water getting inside. Old cars with hatch, often have problems with water ingress due to wear of the sealing strips and rubber bands. The worst thing in places where water passes through the sunroof, rust. Therefore, when buying a used car with the roof always pay attention to the flow on the hatch. To do this, inspect the edges of the hatch, do not forget to check what’s going on under the spacers. If you find signs of corrosion, it is better with such a car not to mess with. Repairs can be expensive and troublesome. The fact is that regardless of the design of the hatch is not always sufficient to install a new gasket and seals. Sometimes it is necessary to replace the whole mechanism of opening the hatch. 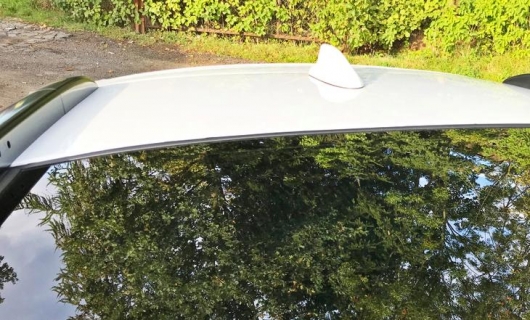 Sunroof looks nice, but is often the source of problems of water

The windshield can also create problems, although it doesn’t open. The only reason for the water ingress through the windscreen – it’s a bad car Assembly at the factory or poor quality work of artists who changed the windshield. And this can happen even with expensive professional studios. All that matters is the human factor that no one is immune.

So if you are going to change the windshield, looking for a firm that gives a warranty for at least 6-8 months. Because the glass may begin to pass water immediately.

Also remember that no professional shop will not install the windshield if in close proximity of the contact zone appeared corroded. In this case, before the glass is inserted, you must first restore the damaged areas of the body. By the way, the rust may cause a water leak inside the car. In case of ingress of water through the point of contact of the windshield with a body frame you may not even notice how the water gets to the salon. The fact that this place is hidden by the interior panels. In the end, the water, you will find already on the floor under the feet of the occupant. And most of the water will appear there in spring and autumn. 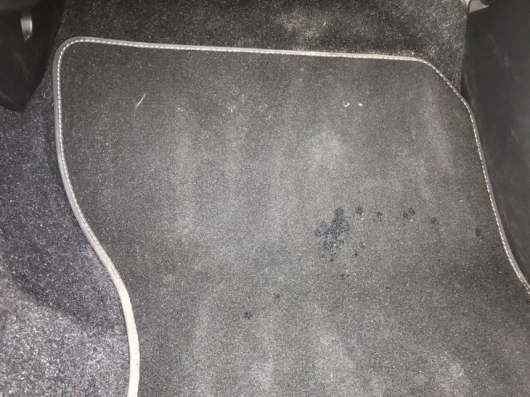 A few drops on the floor machines don’t allow you to set where the source water. But this is usually not the case when water flows from the Shoe. If you see such drops, then look for where the water got into the cabin. Quite possibly, the cause is a leaky windshield

The same thing happens when the clogged channels under the grate, which is located under the windshield. Eventually the water enters the cabin under the dash and through the channels of air conditioning, near the place where is cabin air filter. Unfortunately, not every mechanic that services the air conditioning in the car, will tell you about why the clean channel is very important. They don’t usually like to clean the air channels, since it takes a lot of time. This problem is very relevant for old cars. As a rule, they seldom served by the air conditioning system. 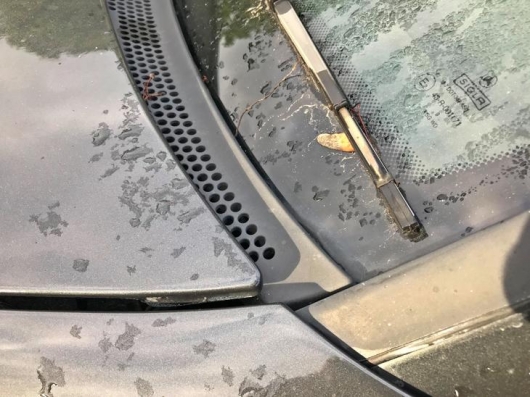 The old cars are almost certainly clogged channels under the grate

Rare cases, but they are

In principle, any item which is routed from engine compartment inside, can be a “carrier” water. An example of older cars is the clutch cable, in particular its padding. 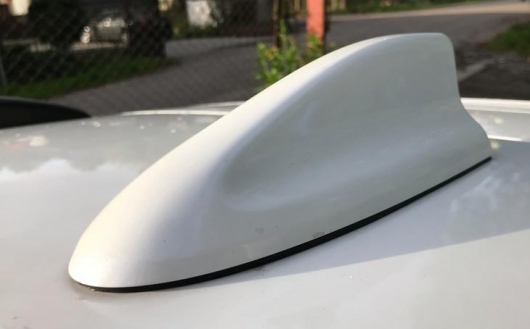 The antenna can be a source of leaks, but only on older cars

Also it may happen that the water gets in through the gasket of the radio antenna. It is often a source of water in the trunk.

Including moisture in the trunk can occur because of ingress of water through the old seals in the taillights.