When are you going to close Moscow from old machines, and what is the result?

What will the prohibition of entry of cars that do not meet environmental class? 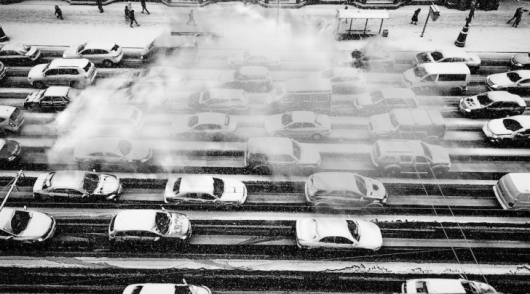 Well, that wait. Apparently, soon Moscow will introduce a ban on entering the city vehicles with a low environmental class, which include old cars. Given the fact that in recent years the average age of vehicles on the road increased significantly, the news about the introduction on the territory of Moscow ecological zones did not bring joy to many motorists.

So, the mayor of Moscow Sergey Sobyanin officially gave approval for the introduction of the capital areas with limited access. According to the newspaper “Kommersant”, the Russian Government instructed to March 4 to prepare a road map on introduction in Moscow and St. Petersburg restrictions vehicular access that does not meet a certain environmental class.

By the way, the idea of restricting entry of old cars in Moscow and other major cities has been discussed for a long time. But only with the advent of new traffic signs, limiting the movement of transport with low environmental class, allowed the authorities to speak about the real prohibition of movement of ecologically unfriendly transport.

In the end December 30, 2018 in Russia came into force the Law “On organization of road traffic”, to allow local authorities in the regions and cities of Federal significance the use of these new road signs. 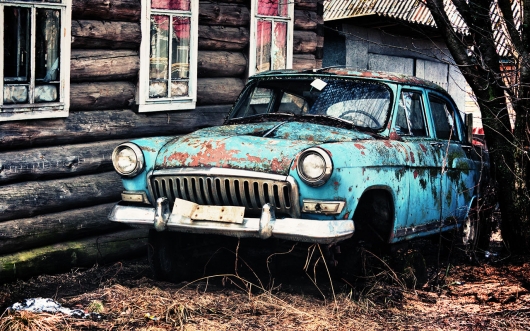 And here the Moscow mayor instructed his subordinates to study the issue of introduction on the territory of the city areas, limiting the movement of the cars low environmental class. So there is a big share of probability that in the near future Moscow will become the first city in Russia where it will be limited to the entry of old cars. For her, apparently, will be St. Petersburg and later, most likely, the city of Sochi.

The question now is just which areas will fall under the restrictions? There is likely to be everything as it was when it introduced paid Parking in Moscow. Remember, it all started with the centre then the area of paid Parking quietly began to expand to the Third ring?

Recently paid car parks have already begun to spread outside the Third ring. We have repeatedly written about the fact that gradually the area of paid Parking will inevitably expand and to Moscow. If the Moscow authorities will really restrict the entry of the old transport, began to introduce such zones in the center, then it is inevitable over time will also lead to restrictions of movement of transport across the territory of Moscow.

Yes, of course, in this case, the Moscow authorities will make different zones for a ban of ecologically unfriendly transport. But with the old fleet of the country (including Moscow), many car owners will not be able to use their personal vehicles for trips within the capital. 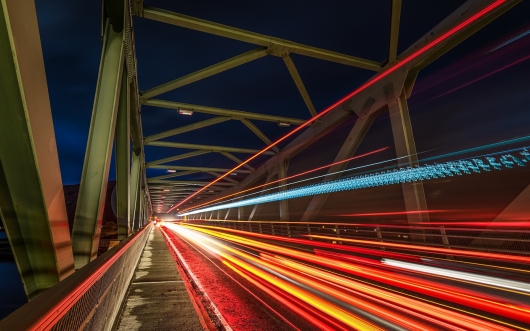 For example, according to the Agency AUTOSTAT, one third of vehicles in the country has less environmental class Euro-2. In the Moscow region, of course, this is less. Nevertheless, the proportion of old polluting vehicles large. In the case of the introduction of entry restrictions for polluting transport in Moscow, according to experts, about 23-30 percent of all motorists in the Moscow region will not be able to use the car in all the streets of the city.

Some experts believe that the Moscow authorities, probably, will impose different ecological zones: the Euro-3, Euro 2, Euro 1 and Euro 1, dividing the city into pieces. The question now is where will begin to enter restricted areas? If, for example, in the center of Moscow banned the entry of transport less environmental class “Euro-3”, it is possible that inside the Garden ring were forbidden to enter cars with the engine below the “Euro-2”, inside the Third transport ring will prohibit the entry of vehicles with less environmental class “Euro-3”.

How to control the entry of polluting vehicles in Moscow? 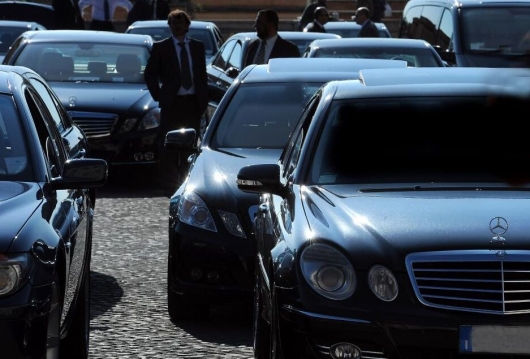 In connection to the planned restriction of entry of old vehicles in Moscow, the question arises, how will be monitored the entrance to the environmental zones? It is logical to assume that this is going to be done with the help of the cameras fotovideofiksatsii traffic and TMS, as well as in the near future it is expected the control of cars, not having insurance policy.

Unfortunately, this control is imperfect. For example, how to check environmental class cars that were released before 2011? Recall that the ecological class of the car began to appear in the registration certificate of the vehicle only since 2011. What do the drivers of cars in STS that do not specify ecological class? 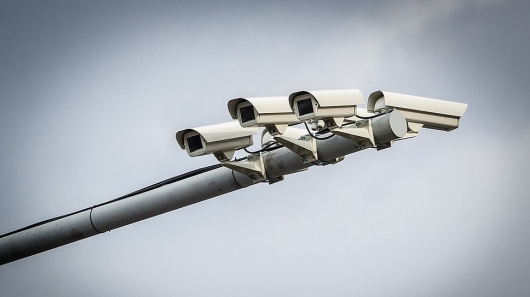 It turns out that the camera in Moscow will not be able to check whether the right of the car traffic in the restricted area by environmental class.

What the law says?

Despite the many questions that arise in connection with the introduction in Moscow of restrictions on entry of polluting transport, let’s be clear that this step of the government and the mayor naturally. Look at the streets of the capital. Area paid Parking, which initially was to relieve the streets of the city, did not help. Even a substantial increase in the tariffs for Parking in the center of Moscow has not improved the situation.

Logically, if you do not enter a restriction on entry to Moscow, the city will soon stand in endless traffic. Alas, the road network has long been unable to cope with the huge amount of traffic. Yes, the authorities of Moscow introduced new interchange, build new roads, but it is minuscule against the backdrop of increasing of cars in the capital and in Russia in General. 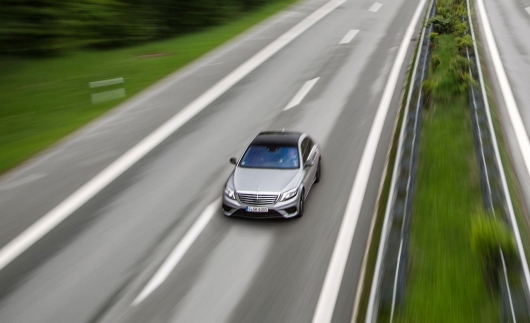 Unfortunately, without restriction of entry into the Moscow transport will not solve the problem. Yes, it is theoretically possible to fix the traffic situation and other methods (extension of the roadway, new overpasses, interchanges, etc.). But all this should have been done not even yesterday, but ten years ago, when the growth of road transport was smooth.

Many will ask, but how, for example, decided in cramped old Europe? Alas, our country is going a little different route. We are a developing country, and many of the things we are changing more rapidly in contrast to the EU, where the development was for many years gradually: traffic grew at a slow pace, and with the growing road infrastructure network, in fact, to keep up with growth in transport.

In our country, for years nothing was invested in the expansion of the road network and colominas infrastructure. In the end, the country faced a sharp increase in vehicles, which in large cities are simply not enough roads.

And in General, of course, the traffic problem is relevant worldwide. Including for developed countries, including the United States, where the number of transport prohibitive.

So, as you can see, the restriction of entry to Moscow has two sides of the coin. The main thing that the Moscow authorities had not turned one side of the coin in another machine for making money, as it is observed today when collecting money for traffic violations and paid Parking.