What to do if you suspect you are being followed machine

What to do if you drive or walk, knowing that someone in a car harasses you? 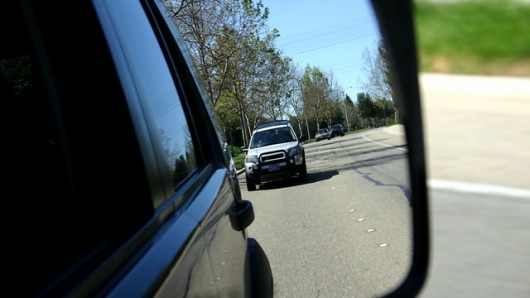 It is unlikely that the majority of us will follow by car. However, still not eliminated. Also, any of us may have a suspicion that someone is watching. But how to end it? To restore peace, offer a few tricks from the expert on security Mikhail Morozov, who has experience in law enforcement authorities, and currently engaged in private investigation. With the help of simple tips you will learn how to determine exactly what you watch, and in this case to do.

According to experts, there are many ways to determine whether you. Here are a few key points:

If any of these methods will make you believe that you are being monitored, call the police or dial the phone emergency services “112”.

By the way, if you are being watched, law enforcement agencies, after your call to the police after a while the surveillance time can remove. Or replace cars, those watching you. Although it is unlikely that the investigators will report their intentions to someone in the police.

However, do not be afraid, if you suspect you are being followed by the operatives of the security agencies. Unfortunately, very often such surveillance in General is illegal. We know many examples when the investigators were engaged in illegal actions. So if you suspect anything, always call the police. If you haven’t done anything illegal, you have nothing to fear. But the fear of surveillance you are entitled to. After all, you can follow not with good intentions. For example, it may be criminals. And in uniform. 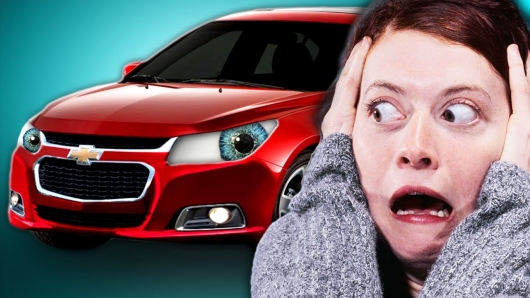 It should be noted that sometimes the surveillance is very hard to figure out. Especially when it is carried out on several cars when one team leads the object to a single intersection or area of the city, and the other then takes over the baton.

Moreover, such vehicles can be many. In this case, the surveillance is very difficult to determine. Moreover, the whole team, which monitors, coordinates on the radio. Usually, this surveillance in the course of law enforcement bodies and special services. But sometimes such a method is resorted to and the criminals. So you should know how to notice the surveillance, which is done with several vehicles. To do this, do this:

However, please note that if you are being followed by law enforcement agencies, suspecting you of some illegal acts, if they understand that you know the skills of contractor, they will have to reveal his cards, causing you to the investigator. It is unlikely that they are faced with your skills of avoiding surveillance will continue to spend public money on surveillance. 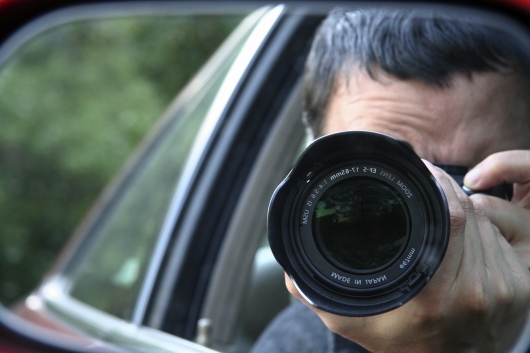 Now let’s look at how to determine whether you are somebody’s car if you are a pedestrian. To do this go to any bus stop and waiting for any bus, sit in it, and then, after one stop, exit. Then wait for another bus. The more stops, the better. Remember that if you are being followed on a single machine, it is almost impossible to follow a bus without being detected.

The bus take a position where you can clearly see who is coming behind. Follow the car that you suspect in the surveillance themselves. Perhaps the car will overtake the bus in which you go, at the bus stop and someone will step out of this car, sitting in your bus.

If you are still not sure on the trail get off the bus at the bus stop and catch the bus going in the opposite direction. If you live in a city where there is the subway, taking the bus to the nearest metro station, go down it and go in the car, but at the last moment before the closed door, go out. Even if whoever is watching you will be able somehow to follow you, you will notice it and will know that someone is watching you.

And remember that if you are being followed, you take a big risk, letting them know that you found shadowing. Therefore, your actions should not look intentional. Pretend you got off the bus to make a scheduled transplant.

If you really are convinced that you are being followed, report it to the police. For example, once you verify that you are monitoring, try to get to the nearest public place where a lot of people. But do not choose the place where is too crowded, because in these places you can lose sight of those who are following you. Rest assured, if you certainly don’t want to seem crazy. Especially when you go to the police. Clearly articulate your thoughts. Also you can go to any shop and ask the seller to call the police.