What prevents the Chinese to copy Tesla electric cars and sell them on the cheap?

Why in the world still do not have a cheap electric cars? 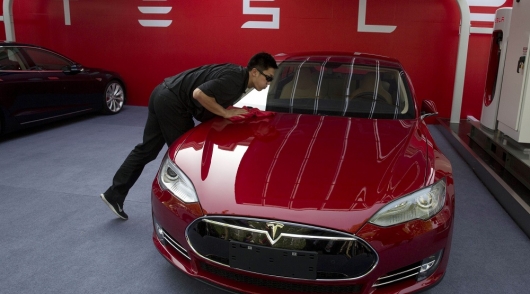 It just so happens that China is quickly emerging clones of any goods, from clothing to cars. Yes, as a rule, copies of the products have nothing to do with the original, but their quality leaves much to be desired. But the Chinese do not aspire to do better, better, etc. Their task is to sell the product as cheaply as possible. Cheaper than all over the world. That is why China today is a global manufacturer of products, which are consumed by the whole world. Are no exception, and cheap Chinese cars. But when it comes to electric cars, the Chinese have problems with pricing.

But why are Chinese copies of famous electric cars are very expensive? 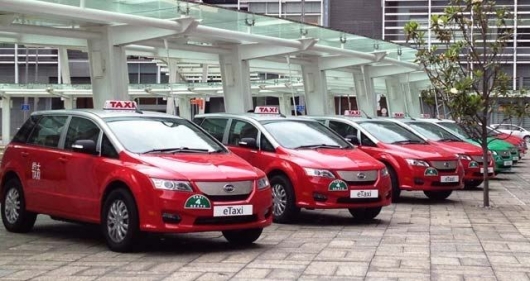 For example, why the Chinese still have not made a cheap version of the legendary Tesla? 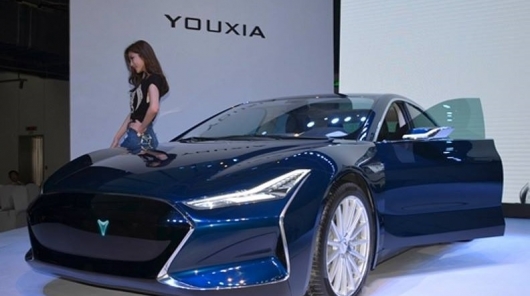 Unfortunately, not many car companies in the world have unfettered access to high-quality batteries. This is what constrains the mass yield of electric vehicles in the global market. If today all the car companies could produce their own batteries for electric cars, it is likely that in the coming years, conventional cars with internal combustion engines would be squeezed out of the market.

In China it has long been understood, and therefore, currently deployed in the country factories for the production of electric batteries. But output is still at a low level.

But we know how China in a short time is able to set industrial records. However, even when output growth is unlikely they will succeed in the near future to reduce the cost of electric vehicles. And it’s all in the value/cost of the batteries.

At the moment this is the only reason electric cars have not captured even the whole world. If today the battery fell, the cost of electric cars would have quickly caught up with the cost of cars with internal combustion engines. In this case, the world would be waiting for the industrial revolution, and the usual car would have quickly left the market, turned into a story. 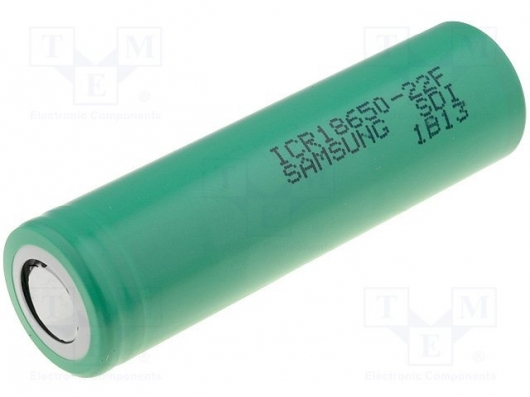 By the way, did you know that before the company Tesla began producing their batteries in their electric cars installed batteries Samsung? Of course, they cost American companies more than subsequent your own. 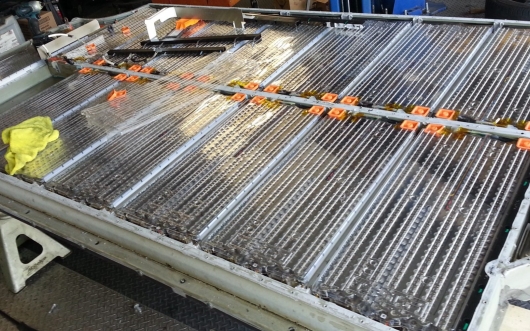 It’s all about the manufacturing of automotive electric batteries. Usually their production is used for expensive equipment. But most importantly, the production employs not people, and robots, which significantly reduces the cost of the batteries. 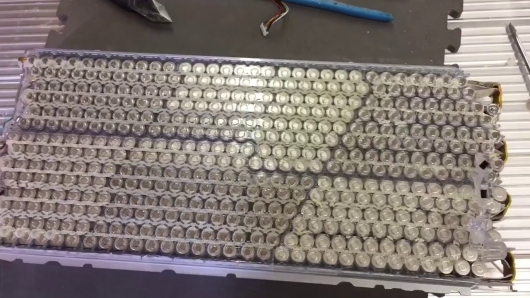 The Chinese have not yet learned to make high-quality, high-precision robotic equipment that enables to produce cheap batteries for electric cars. A special challenge is the production of cells in a single battery. For example, battery cars, Tesla included thousands of such cells.

At present, large volume production of batteries for electric vehicles have achieved so far, only the Tesla company, producing annually as many batteries, how many in 2013 produced around the world. Naturally, the volume of such production has allowed us to significantly reduce the cost of batteries. So in order to compete with Tesla, any company need to build its own production of batteries. And you also need to achieve huge amounts of production to reduce the cost of batteries. The only way to achieve the release of electric cars that can compete in many respects with the Tesla cars. You will not believe, but even companies like Audi, Mercedes, Porsche, are not able to compete with the Tesla electric cars. What can we say about the Chinese. 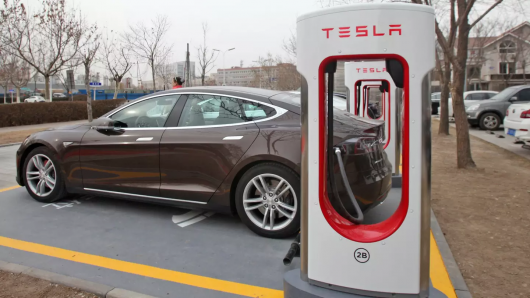 So that Tesla to forge, in principle, possible. But to make the price tag on electric car cheap today is unreal. But I think it won’t last long. The Chinese or someone else sooner or later will achieve the cost reduction of batteries. In this case, the market will immediately appear cheap electric cars. Whoever does it first will get a huge pie to split profits. It is a pity that it will not be our country, where electric cars are practically not developing and the government is committed to stimulate the development of vehicles that run on electricity. But it is logical. Who then triple the price to sell oil? We know how to beat her, to other people’s fear…