What Kia Optima cheaper to buy in 2018: Restyling or directling? 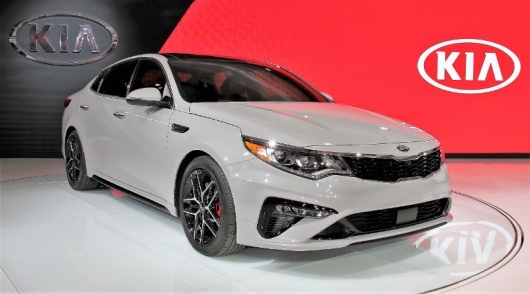 Sedan with the southern margin of the Korean Peninsula debuted at the Geneva motor show this spring. In Switzerland it was shown several options of a model middle D-class sedan and wagon. Koreans his shirt on his chest torn, shouting that the model has been significantly upgraded and that in General this is a very deep restyling, so the model can be considered to be updated almost completely.

We then looked at the matter, but the real improvement is noticed. Seemed probably thought we did not do a separate article on the topic of “updated” Kia Optima. But if it came time to speculate on this topic, as the Korean automaker announced that the sedan class D goes to Russia and he will come next week. August 1 official start of the sale.

How much will it cost the updated Kia Optima in Russia?

So, let’s talk about business. The redesigned Optima, though more expensive, but not by much. Now in the column “Business class and Executive class” on the website kia.ru the cost of Optima IV generation identified in the area 1.109.900 rubles. New business sedan will cost, according to official figures, already in the area 1.219.900 rubles. Thus, if we take into account the data known at the moment, the rise in price is 110.000 rubles. 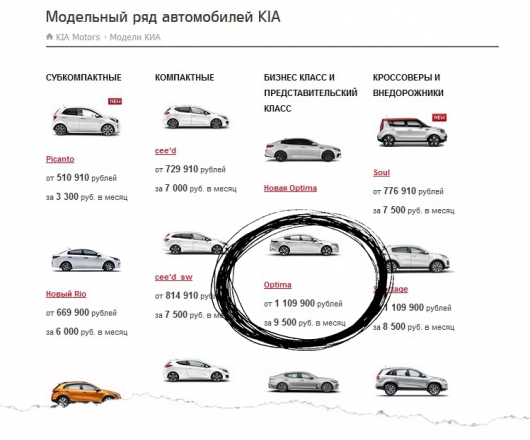 But that’s not entirely true, because if you see the lineup on the same website “Kia” in November of 2017, it appears that the previous generation of the Optima was worth 1.139.900 rubles. And here is the appreciation of the new does not look so seriously – 80 thousand rubles. That is now for promoting innovations in Russia, the company made a discount on the remaining sedans of the previous generation, which makes the purchase model, which debuted in 2015, is more profitable than acquiring new items. 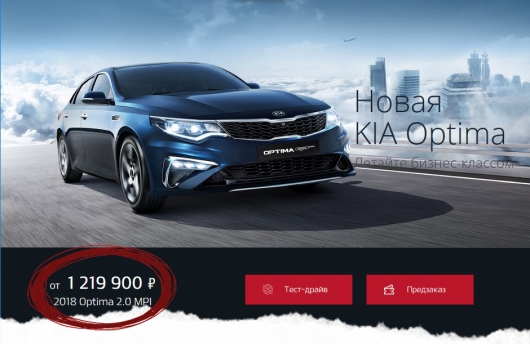 If we consider the top-end version of the Optima with a 245-horsepower 2.0-liter engine T-GDI (petrol engine with direct fuel injection) in picking GT, it will cost at least 1.929.900 rubles. Sports kit, charged the engine – it is clearly worth the money, isn’t it? Recall how much now is similar to the previous generation model with a gasoline turbo engine – 1.899.900 rubles. As you can see, the difference is only 30 thousand rubles.

Which Optima is cheaper to buy?

Here the question arises: “What is more advantageous: to take the “.” or stay on the previous version, winning in price?”

In order to answer the question, you first need to understand what offers Kia for an additional 110 thousand. What updates she made for my sedan? Here lies the important difference, or rather the almost complete lack of differences for an untrained inexperienced layman.

Compare the two models side by side: 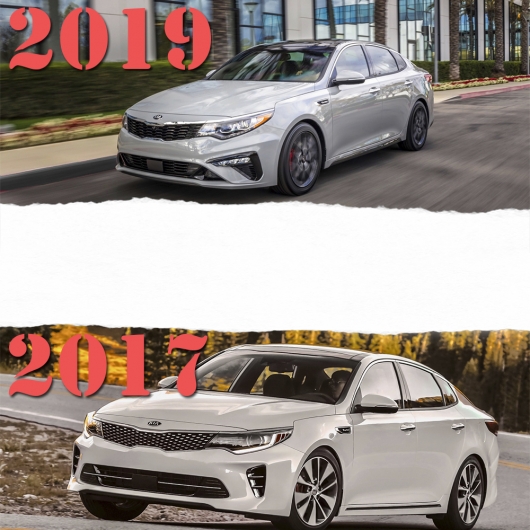 Catch serious differences? Would be able to guess without dates, what kind of car what generation is? To be honest, we ourselves would be confused. As mentioned in the famous advertisement, “If you do not see the difference, why pay more?”

From external modifications: has been redesigned optics (here we make a small remark: the statements of the owners ‘ forums, initially 4th generation lights in the middle light shone dull, and the auto-corrector headlights don’t perform their functions properly, perhaps in a new Kia this defect is eliminated), but the bumper with the radiator grille has changed slightly in detail. 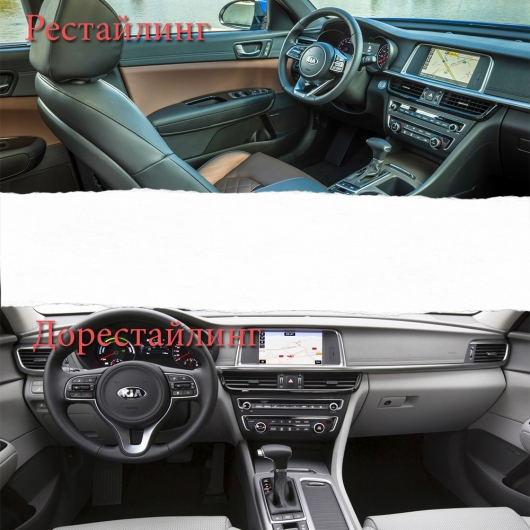 In the lounge there is an upgraded infotainment system and new instrument panel. The rest, judging by the presented to the office. the website data, differences between two initial configurations (previous and new) or not at all or if we missed something out of sight, they are minor. Well, maybe, finish materials a little color and texture will change, something like that.

So, what are we to do for yourself on the example version in the configuration of the Classic? We definitely would have taken dorestaylingovyh model 2018. Savings of 110 thousand rubles is quite substantial (almost 10% of the cost of the entry-level model), provided that the manufacturer has had a superficial facelift, no major changes in the structure and design of the car. Technical characteristics (engine, gearbox, transmission and so on) have not changed for the whole line of Optima. That is, in fact, the buyer will buy almost the same car, which he had been a year earlier, and given that Kia is famous for its really rich complete set and value for money in its class, the benefit from purchasing the previous model at a discount is increasing.

This, of course, only our opinion and everyone is free to make their own choices. I just hope the advice was useful. 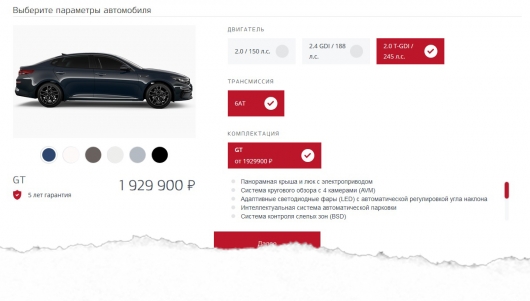 What about the top? In our opinion, here all is clear: you should wait a bit and get a new model. Agree, trifles to 30 thousand rubles with car cost almost 2 million roubles is somehow undignified. With this you get a more fresh appearance and moral satisfaction from the fact that the club “Kevodo” (if you are such) your Optima GT details differ from the same model your friend Viti, who bought it a year earlier. Connoisseurs will understand what we mean.

P. S. a Similar calculation can be done for all of the restyled models of any automaker. We only brought a live example with the Optima, the restyling of which, we recall, a week will appear at dealers.