What is multilink suspension and how it works? 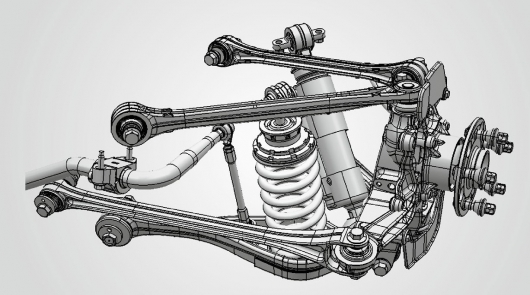 Multi-link suspension is a complex but effective way to give your car the maximum grip, but how it works and why becoming more widespread?

Some of the car has been named thus, not every newbie will understand complex terms. What is expansion tank, planetary gear reducers and fittings banjos don’t know everything. In this list of “secret elements,” no single link – multi-link suspension. Heard about it all and know almost everything. It is a pendant… made from a few component parts – levers. 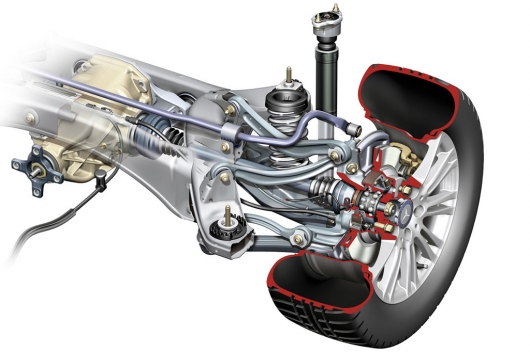 While the MacPherson struts technically only need two control arm for normal operation of an assembled schema, multi-link suspension needs at least three side levers and one vertical or longitudinal element. The goal of each level is to limit and/or prevent the circulation axes in six degrees of freedom: up and down, left and right, forward and backward. Sometimes some of the levers are equipped with swivel joints required to achieve the necessary clearance (clearance) around the axis, subject to a specified angle of attack of attachment to the hub.

Together the structural components set the wheel at the desired point and form a tough but flexible frame attached to the hub, which prevents not only the free movement of the latter, but also creates the necessary kinematics of the movable parts of the suspension of the car. 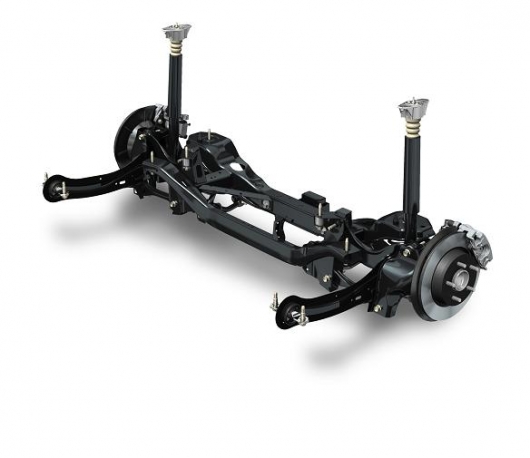 Each lever is mounted on special joints (joints located at both ends of the lever) and can move only vertically, the entrance movement of the suspension. This is the only free running for them, unless the accident: broken arm, shattered the articulation joint or torn fasteners from the body.

The design of the “multilink”, is normally equipped with 4 or 5 levers (different designs require different number of links), allowing independently-suspended wheel to combine together two important properties: the ride quality and handling. Since the suspension is fixed rigidly relative to the lateral and horizontal (longitudinal direction) displacement, the vehicle equipped with such a suspension will not be unnecessarily pull to the side on turns, as is the case in other designs, but it will also get smooth, independent movement of the wheels on very uneven surface.

It is noteworthy that multi-link type of suspension normally associated with an independent suspension is used not only together with her. Leading bridges are also frequently used multi-link elements, reinforced stabilizer bar, tie rod or cross-reactive Panhard-rod and, of course, springs and dampers. Beam axle to multi-link suspension is cheap, structurally simple, that’s why they were so long. Like the Americans simple and reliable design. 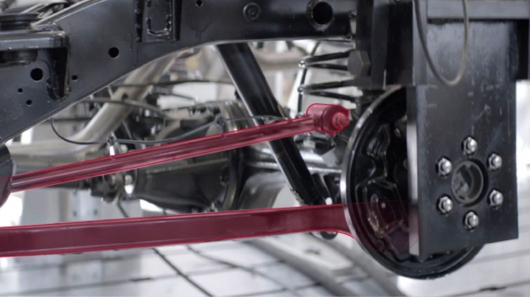 The bridge is “suspended” on multilink suspension

But one of the main advantages of the multilink connection is that engineers can modify the parameters of suspension without major intervention in the design and deterioration of the whole system. For example, in the design of the double wishbone you should always make changes in both of the suspension member, two levers and their fastening elements, whether you like it or not. Finally, multi-link suspension is also able to hold the wheel more or less perpendicular to the road, increasing contact area and grip of the tire.

In the past multi-link elastic elements were too expensive to install on a normal car (an echo of those times is perfectly visible to premium cars like Audi, BMW, Mercedes-Benz), but in recent years the costs have decreased, and varied interpretations of these solutions have found application even in front-wheel drive hatchbacks. Usually four levers are set back, the front still put a less expensive McPherson. 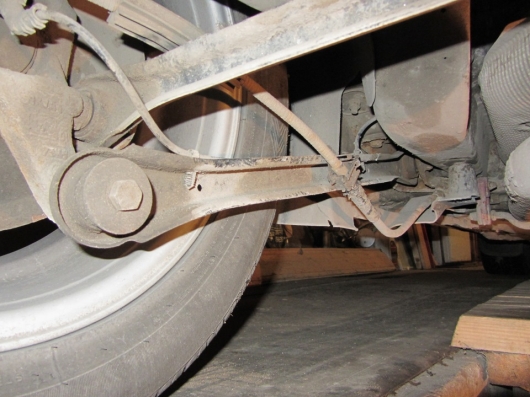 For the most part, these multi-link elements were replaced by more cheap trailing arms. The latter also had a progressive potential in the work and increased the useful volume of the Luggage compartment, but could not boast of a high ride comfort.

Multi-link suspension are also used at the front of the car, according to the scheme, where one of the levers attached to the steering rack. Rare engineering sophistication, but still occurs. Some use BMW multi-link suspension components in the front, Hyundai also tried to do a similar experiment with my Genesis.

Thanks to all of the benefits that it offers, expect to see it in even more places in the future.