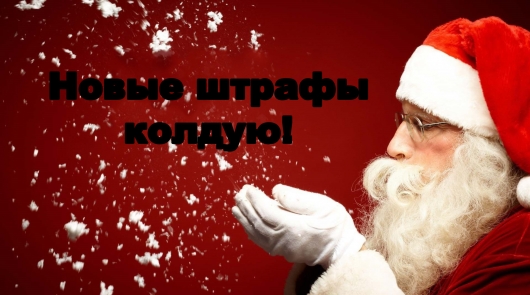 The new year is a time not only nice gifts and expectations of the holiday miracle. The advent of the new calendar year is due to the less than pleasant side – effect of the new restrictions, fines, and obligations in all spheres of life. Are no exception, and motorists.

Thus, the head of the state traffic Inspectorate Mikhail Chernikov, summing up the work of the Ministry in 2018, noting the decrease in the number of road accidents is almost 2% and stressing that implementation of the Strategy of road safety will continue to prioritize until 2024 and beyond, up to 2030, which is slated for the pursuit of zero deaths on the roads, recalled during the press conference that no amendments to the Rules of the road such a lofty goal could not be achieved. This, of course, talking about the fines.

What penalties are likely to be raised in 2019? 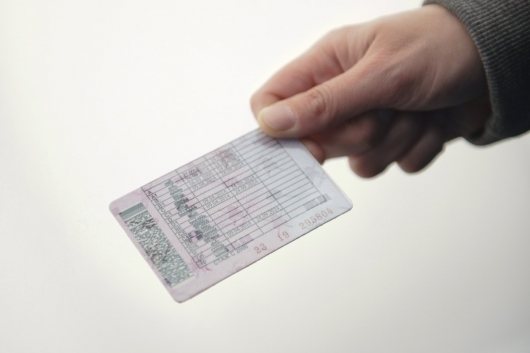 According to the chief of traffic police, it is possible to increase the penalty for repeated driving without a driver’s license.

Now under part 1 of article 12.7 of the administrative code for the management of the vehicle by the driver without rights management vehicle, you can run into a fine in the amount from 5 thousand to 15 thousand rubles, but, according to the head of traffic police, not enough. For repeated driving without a license the fine should be increased to 20-30 thousand rubles, or subjected to administrative arrest up to 15 days or community service. “We now have a lot of facts, when drivers are deprived of rights, including a number of medical indications, and these drivers are, of course, should not be present on our roads,” said Mikhail Chernikov.

Tougher penalties for driving without a license: coming soon 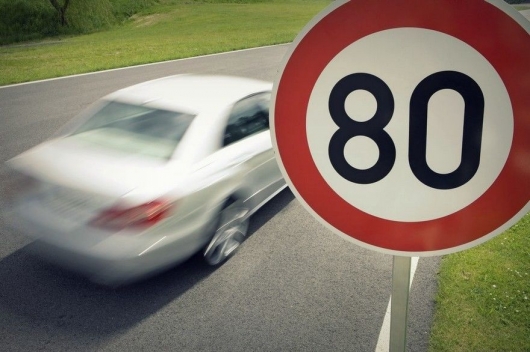 At a press conference also addressed the issue of strengthening the responsibility for excess of speed on 20 km/h. “If the road speed limit in 60 km/h and the driver goes at a speed of 80 km/h, in the end, it can expect a fine in the amount of 250 rubles. Such violations are growing from year to year, it is necessary to consider preventive impact on citizens, so that they do not violate traffic rules,” – said Chernikov, adding that the consequences of an accident because of such violations are quite serious.

“Excess from 20 to 40 miles per hour – one of the most massive violations of traffic rules, and you can say about minimized responsibility. That is 500 rubles fine, but if we paid in the corresponding grace period, it is actually a two-fold reduction, 250 rubles”, – he said in an interview on the radio station “Militia wave”. 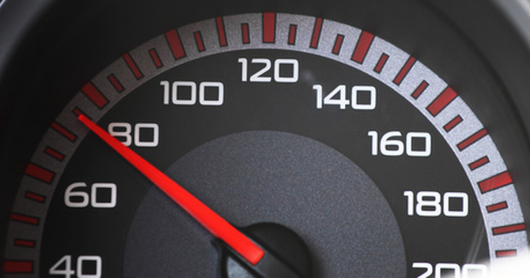 Until March 1, 2019, the Ministry of internal Affairs and the Ministry of transport should make their proposals on the introduction of penalties for exceeding the speed limit by 10-20 km/h.

However, this issue has been discussed for quite a long time and with varying intensity. But since traffic police emphasized the need to reduce nestratova threshold (expected to reduce from 20 to 10 km/h), soon drivers will have to learn the new speed limit in the city and beyond. Whether the adopted the new penalty in 2019? Unlikely, but there is a chance.

The Minister noted that until the regulatory prescribed standards of driving on the roads and the selected speed mode, to take some such decisions are not (lowering the threshold).

A fine of 5,000 of the administrative code of the city of Moscow for non-payment of Parking 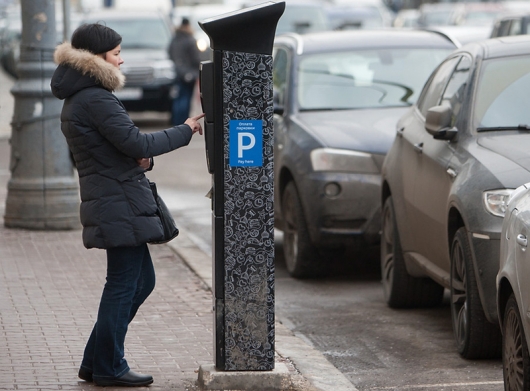 Another unpleasant surprise for motorists this time of residents and guests of the capital. With the New year the penalty for unpaid Parking tickets would be twice – 5,000 rubles. The project quickly went through all three readings and now getting ready for adoption.

Positive thing can be called that soon may introduce the possibility of a 50% discount for early payment penalty for unpaid Parking tickets. 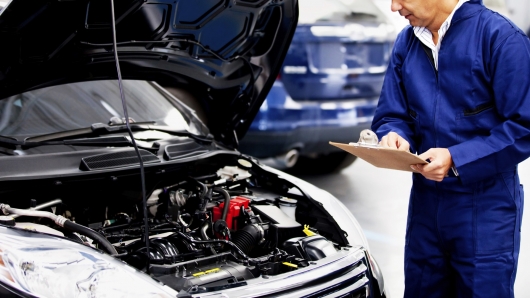 Motorists can expect a fine of 2,000 rubles for the citizens who drive that does not feature the diagnostic card. We wrote about it in this article: Who will be fined for lack of inspection

Oh, and for the operators of inspection will impose a liability, including criminal liability, if the latter do their job carelessly. The operator has no accreditation or it is responsible for issuing “fake” SOMETHING without a real check of the vehicle? It will fine for the sum to 300 thousand roubles or arrest are responsible for conducting the procedure persons for a period of up to six months.

During the absence of the insurance policy will be fined in automatic mode (most likely, it will occur in 2019) 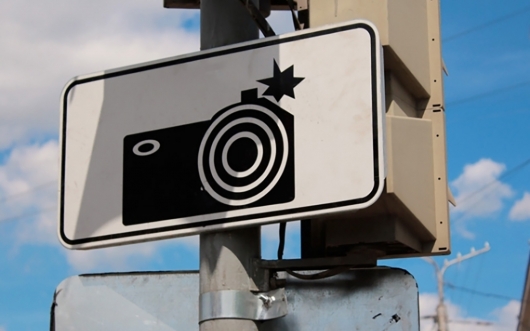 Tracking a vehicle without insurance policy will give at the mercy of systems of automatic control (fine of 800 rubles, part 2 of article 12.37 of the administrative code). It is very likely that automation will come in 2019. Be careful. Fake MTPL insurance policy from a fine will not save!

And here’s another automated initiative. At the end of 2019, the camera can start to send out the fines for unfastened seat belt and talk on the phone while driving. Just like in Europe, but penalties are lower. 1000 rubles – for the safety of the driver under article 12.6 of the administrative code, 500 rubles – for unfastened passenger (part 1 article 12.29 of the administrative code). And 1.5 thousand rubles – for talking on the telephone (Violation of rules of use of the telephone by the driver of the vehicle). 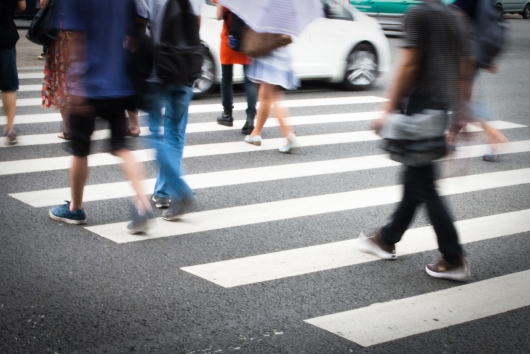 The pilot tested models for tracking violations by drivers in the “people” article 12.18 of the administrative code “Failure to provide advantage in movement to pedestrians or other road users”. Well, not like we have drivers to brake before “a Zebra”. And have. At least in the capital in 2019 vengeance will have a new control system. It is reported that in 2018 200 transitions were connected to the new system. After the New year, the fines should begin to fall as from a cornucopia on the head of the violators of traffic rules.

For driving on summer tires in winter will be fine 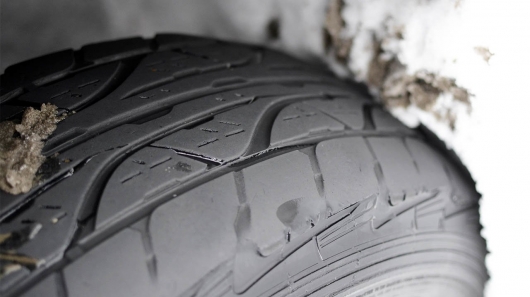 You’d be surprised, but fine for driving in winter on summer tires is not provided. Read more we wrote about it in this article: on November 11, come into force changes to the technical regulation of wheeled vehicles

In 2019, most likely, the initiative for the introduction of liability for breach of threat is still to be implemented.

Dangerous driving as it is 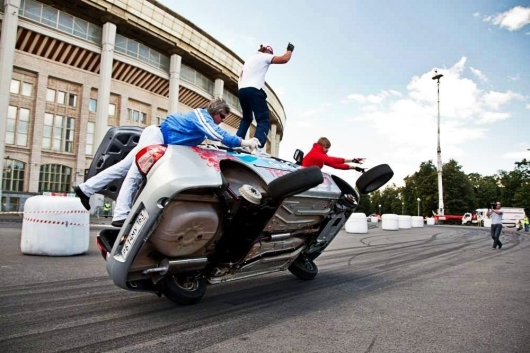 If driving on summer tires in winter can be called a folly, dangerous driving (the term appeared in the SDA in 2016) is the active dangerous actions on the road.

“Dangerous driving” – the creation of a driver in the process of driving a vehicle danger to traffic by repeatedly committing one or more actions associated with the violation of the Rules, expressed in a failure when rebuilding the requirement to give way to the vehicle having the priority right of movement; changing lanes in heavy traffic when all lanes are occupied; the failure to observe a safe distance to the vehicle in front; disregard lateral interval; unjustified braking; obstructing overtaking.

Speeders will be fined 5,000 rubles, and begin to do so already from 2019. At least on this count, the deputies of the state Duma. But the coin has another side: inexperienced drivers, according to inspectors, can also fall under the distribution. On this topic we argued earlier: That is why under penalty for aggressive driving will be more likely to get the drivers-beginners

On railway crossings will increase vigilance (fines go up too) 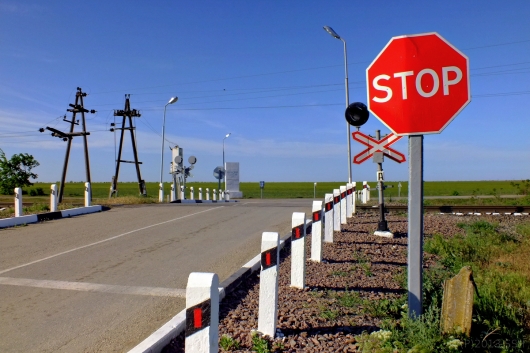 And finally, one more sensational project. Unfortunately, the noise gave him the sound of crunching metal buses, cars and trucks of the solid steel trains. Violations at railroad crossings can carry extremely serious consequences, so in the spring of 2018 in State Duma was introduced a bill prepared by the Ministry of transport of the Russian Federation, according to which dramatically increased the penalties for violations at railroad crossings.

We are talking about the lifting of sanctions under article 12.10 (“Violation of traffic rules through the railway track”) of the Code of administrative offences by five times – to 5 thousand roubles.

According to the draft transport development strategy, by 2035 it is planned to equip crossings with automatic or even skip the road under or over the railway overpass. Installation videopokerhome devices needs more mass to reach these treacherous road crossings, but why not do it in order to prevent people killing themselves and their passengers!