Watch how to restore the engine power of 9000 HP

That’s how difficult it is to sort out the engine Dragster of 11,000-HP.

The world of internal combustion engines mysterious and complicated. Especially when it comes to bulkheads powerful engines, which are very complex in their design. It is especially difficult to recover the engines from the most powerful cars on the planet. We are talking about engines Dragsters. Here’s the 7-minute video in fast forward illustrates how the process of recovery of the motor complex.

Reconstruction of the racing engine is quite a feat. Because of the incredible power that give these engines are, unfortunately, very often they need to sort out. Do you think that you need to restore it? Watch the video below where experts sorted turbo engine with a capacity of 9 000 HP !!! 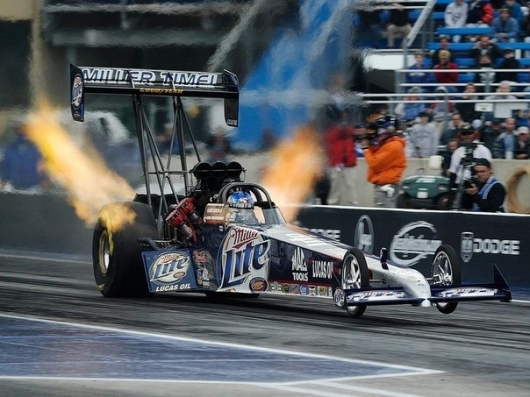 Conventional engines for sports cars and racing engines capable of even at maximum load to pass more than one hundred thousand kilometers. But the engines for cars Dragster require bulkheads already after just one race on the 1/4 mile. Just think, in just 400 m track during a race is enough to kill the world’s most powerful motor.

It seems even ridiculous. But such are the laws of physics and chemistry that cannot be changed. For power, the engine always paying their share. By the way, the rules of recovery after motor racing-in from the experts are given only 1 hour. So just for one racing weekend of the masters spends a few bulkheads of the engine.