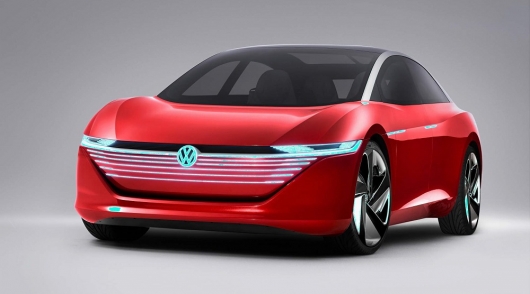 Of course we knew that Volkswagen had big plans for the development of a family of electric vehicles, but a new report just brings exciting news for enthusiasts of electric cars.

According to General Director of VW group Herbert Diess, the company is ready to cope with production of more than 50 million electric vehicles. The Director said that the electric MEB platform was “booked” on 50 million cars. He added that the purchase of the batteries was also carried out taking into account long-term works to produce impressive volumes. 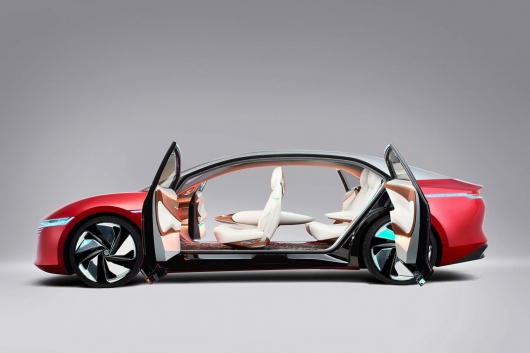 Referred to 50 million electric cars reported by Diss is a theoretical long-term goal for the platform of electric vehicles “MEB VW,” explained the representative of the VW. Similarly, the current MQB platform for VW Group has secured the sale of 50 million vehicles of several brands over a few years of sales. The vast majority of these sales come from cars with internal combustion engine. 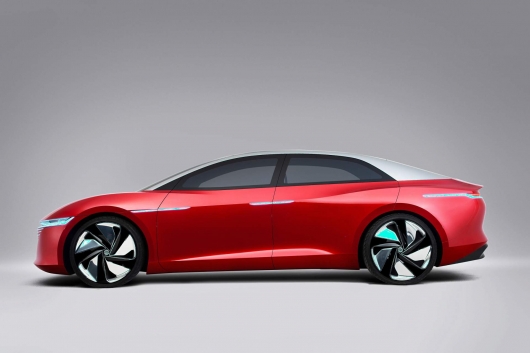