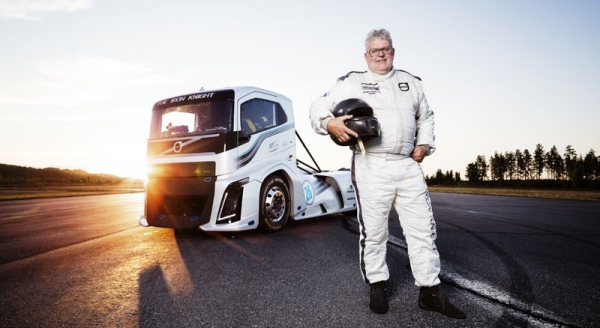 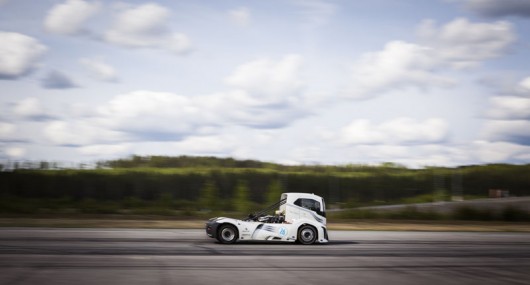 Was piloting a 4.5-ton “Hippo” pilot Boye Ovebrink, the man who in 1994 became the European champion in truck racing and won five of the previous speed records.

The measurements showed that the maximum speed that can develop the Volvo Iron Knight is 276 km/h.

On the engine like bunches of grapes hung four turbines, applied the intercooler with water cooling. All the power goes to the rear dual wheels through a double clutch.

Specialists from various departments of Volvo Trucks worked together creating this powerful truck with unsurpassed performance. In addition to the creation of the powerplant of Volvo Trucks, which is the heart and soul of Iron Knight, the whole record truck was hand-built from scratch. 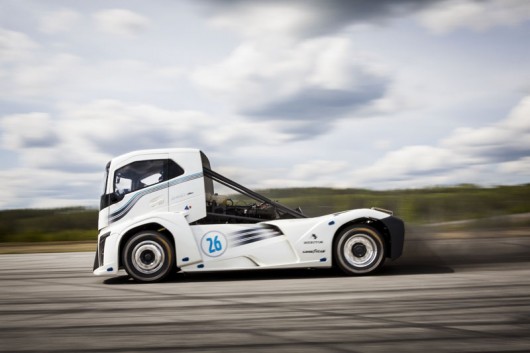 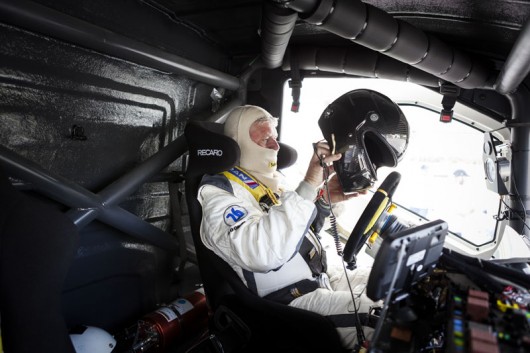 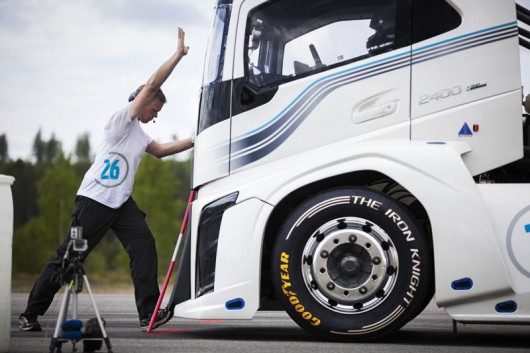 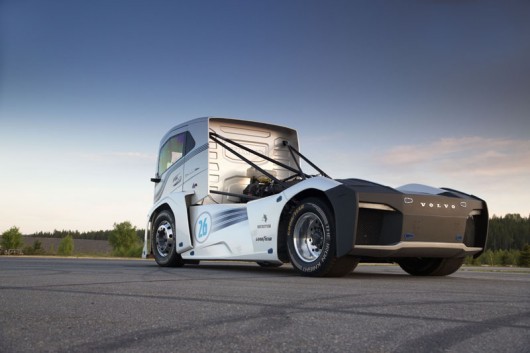 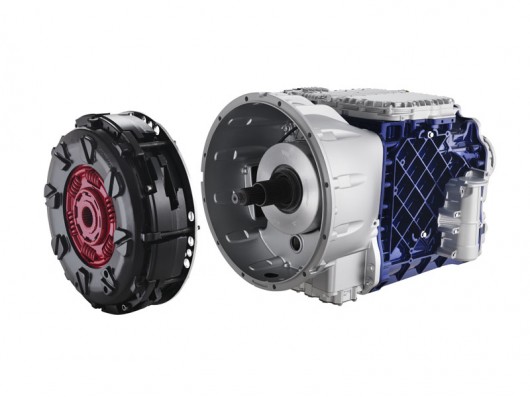