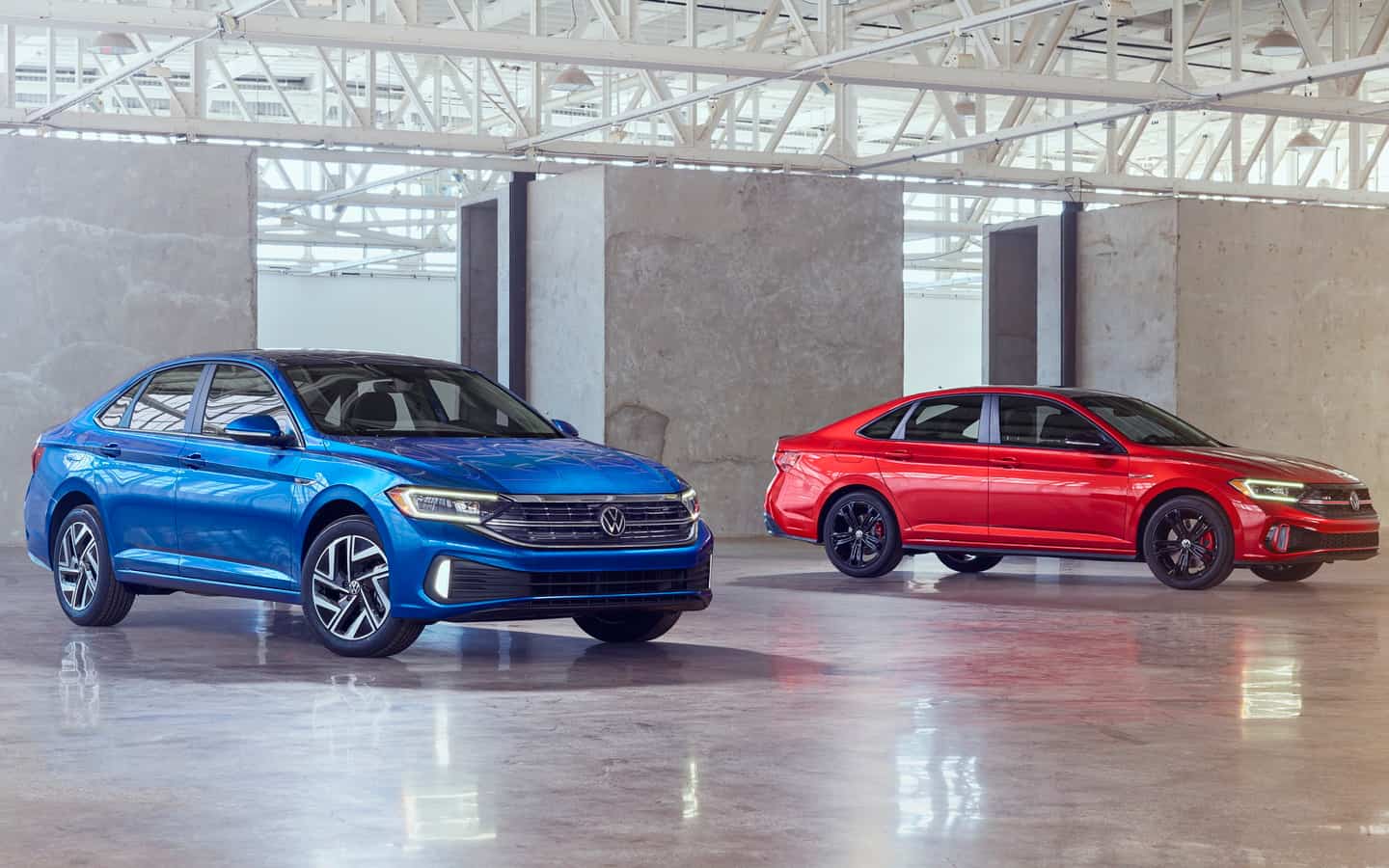 Volkswagen has unveiled an updated Jetta sedan with a slightly redesigned exterior and a new engine. While the reystaling model will be sold in North America, it is possible that it will reach other markets as well.

The sedan can be distinguished from its predecessor thanks to modified bumpers and wheel discs of a different design. The top-of-the-line GLI has a special honeycomb grille. As for the cabin, an 8-inch infotainment display is standard on the Jetta, while a 10-inch screen is available at an additional cost. 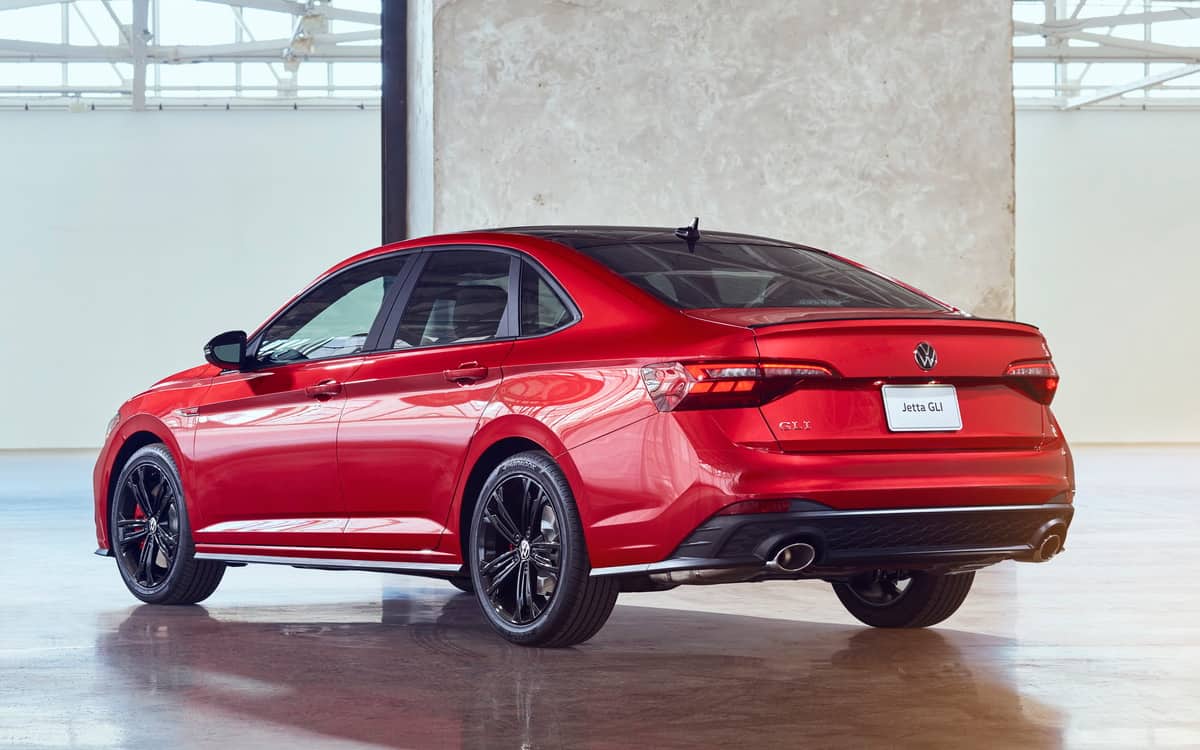 The main technical change was the appearance of a new 1.5-liter petrol turbo engine, which replaced the previous engine with a working volume of 1.4 liters. The unit, inherited by the sedan from the compact Taos crossover, develops 160 hp. – 11 forces more than the previous motor. 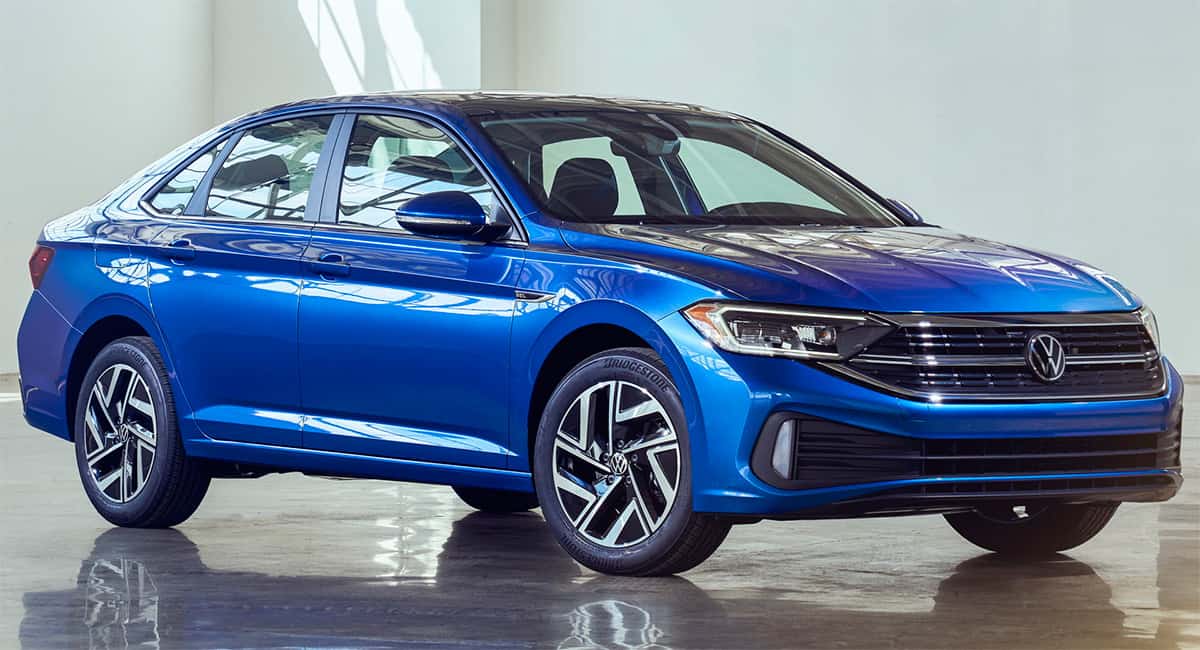 The “turbo four” is combined with a 6-speed manual transmission, or with an 8-range “automatic”. The motor allows the sedan to accelerate from 100 km / h in less than 8 seconds.

As before, a 2.0-liter supercharged unit is at the top of the lineup, producing 231 hp. and 349 Nm of torque. This engine operates with “mechanics” or with a 7-speed “robot”. 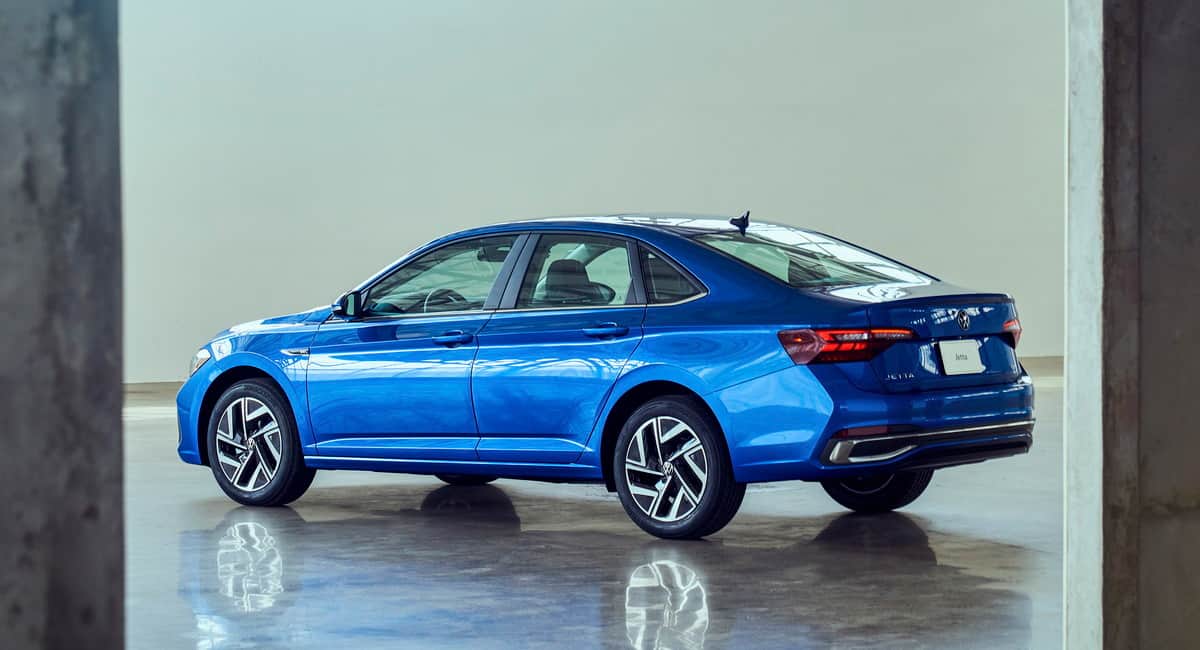 American sales of the updated Volkswagen Jetta will begin before the end of 2021. Prices for the sedan have not yet been announced.

In Russia, a new generation Volkswagen Jetta appeared in the summer of 2020, when deliveries of Mexican-made cars began. At the moment, the Germans have removed the sedan from the list of models for the domestic market. 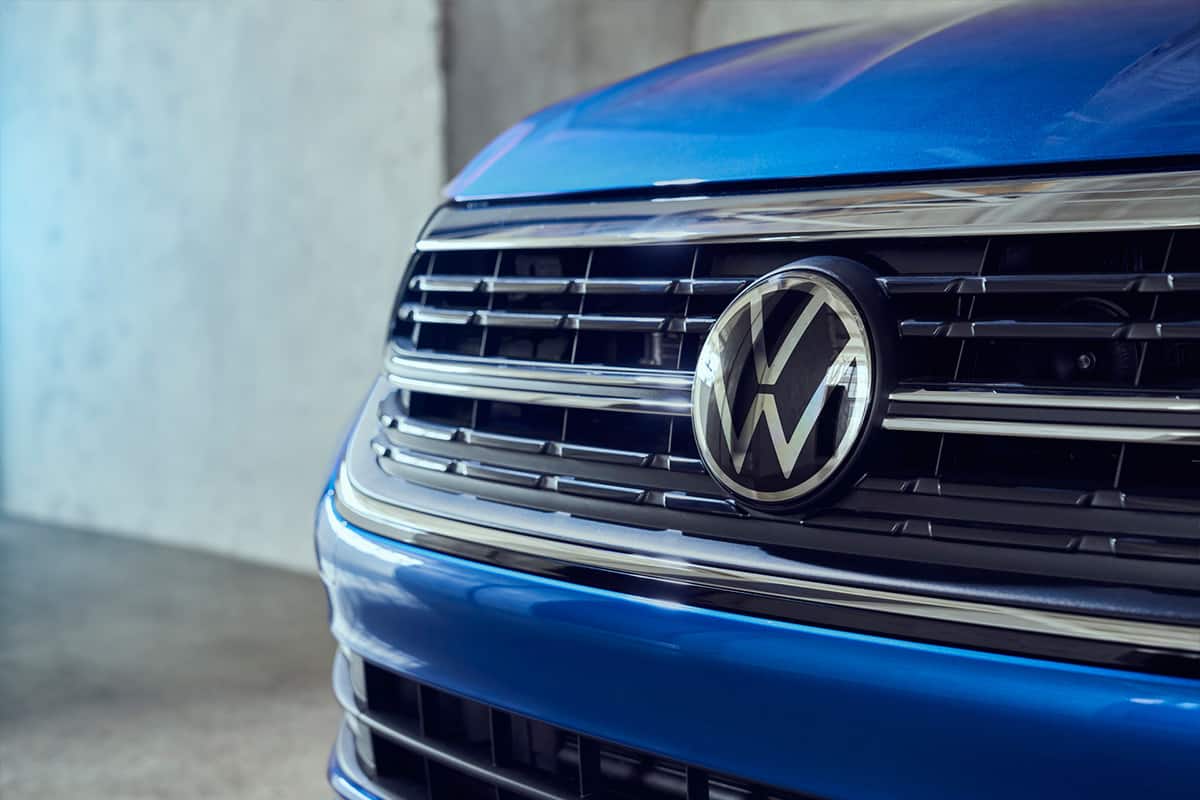 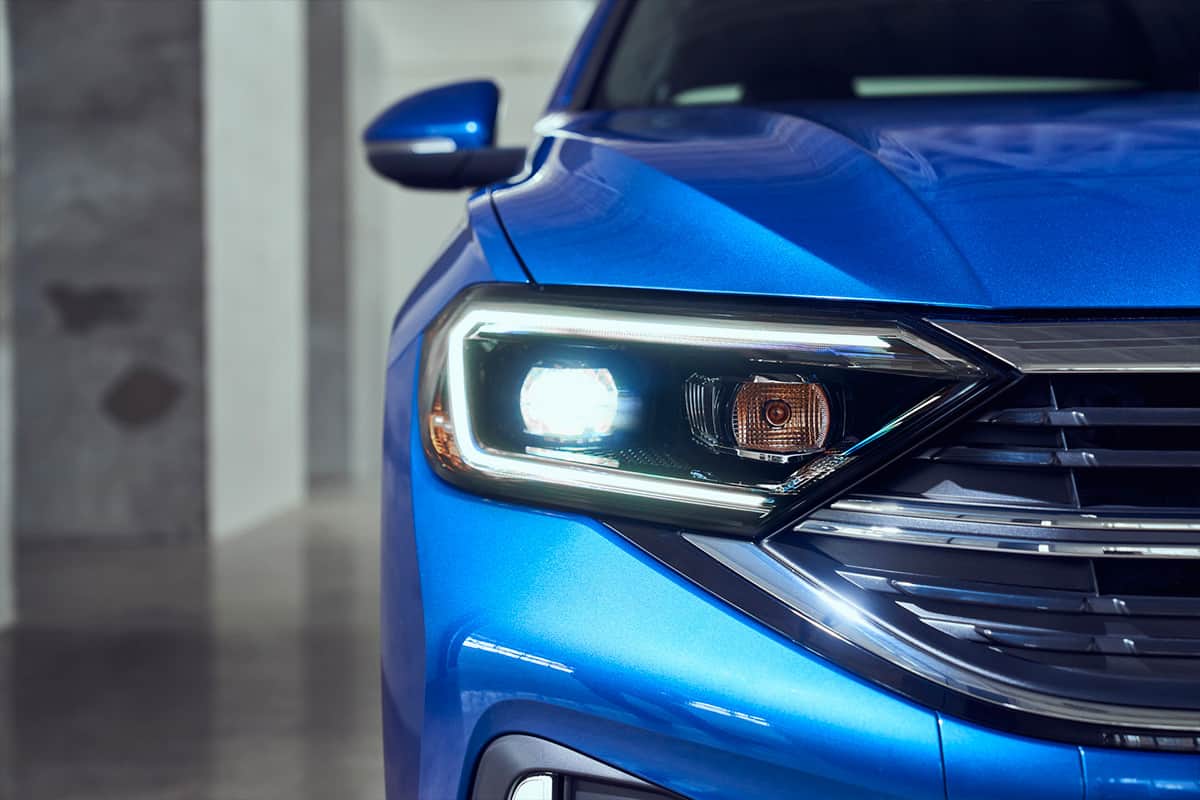 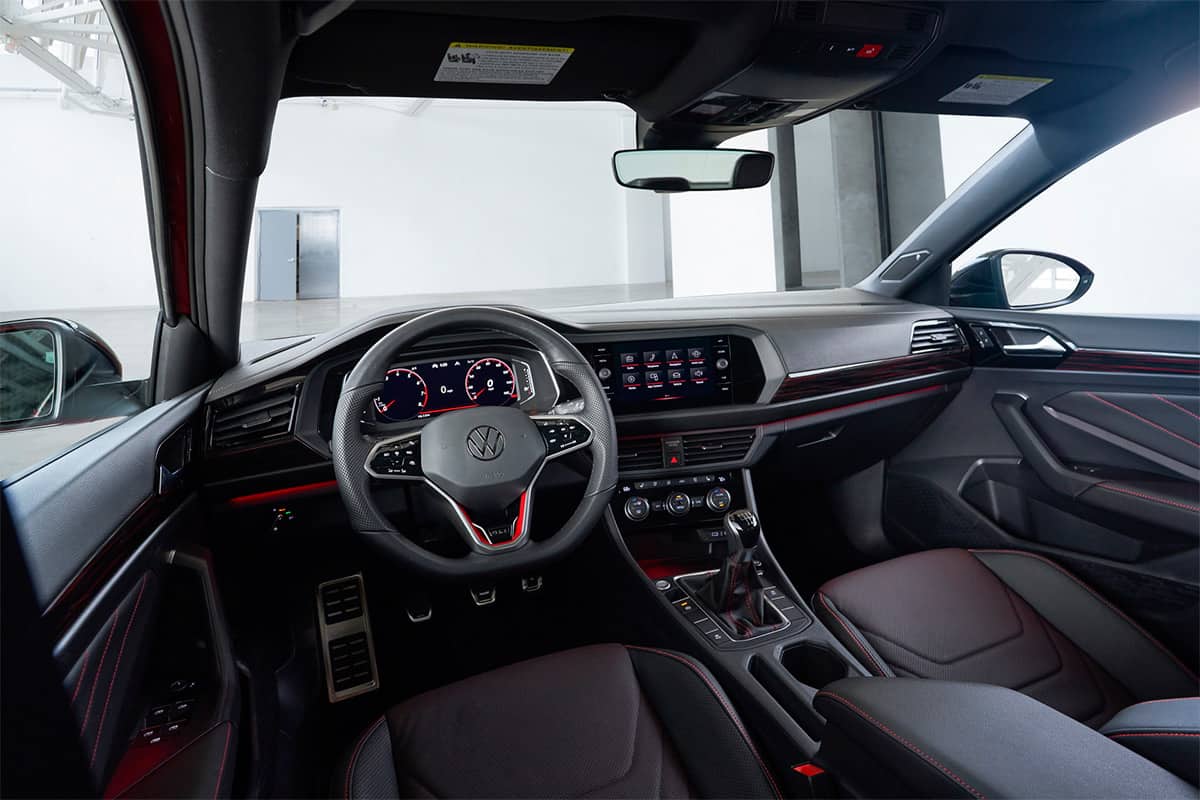 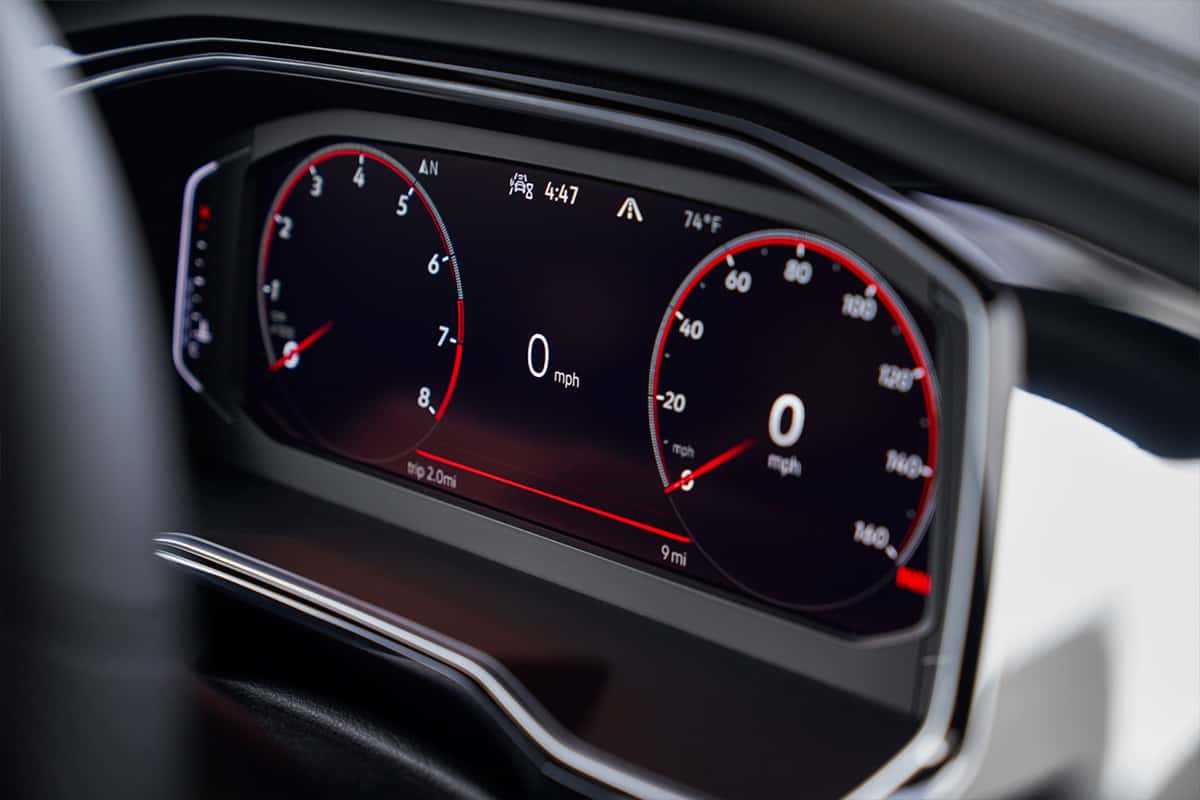 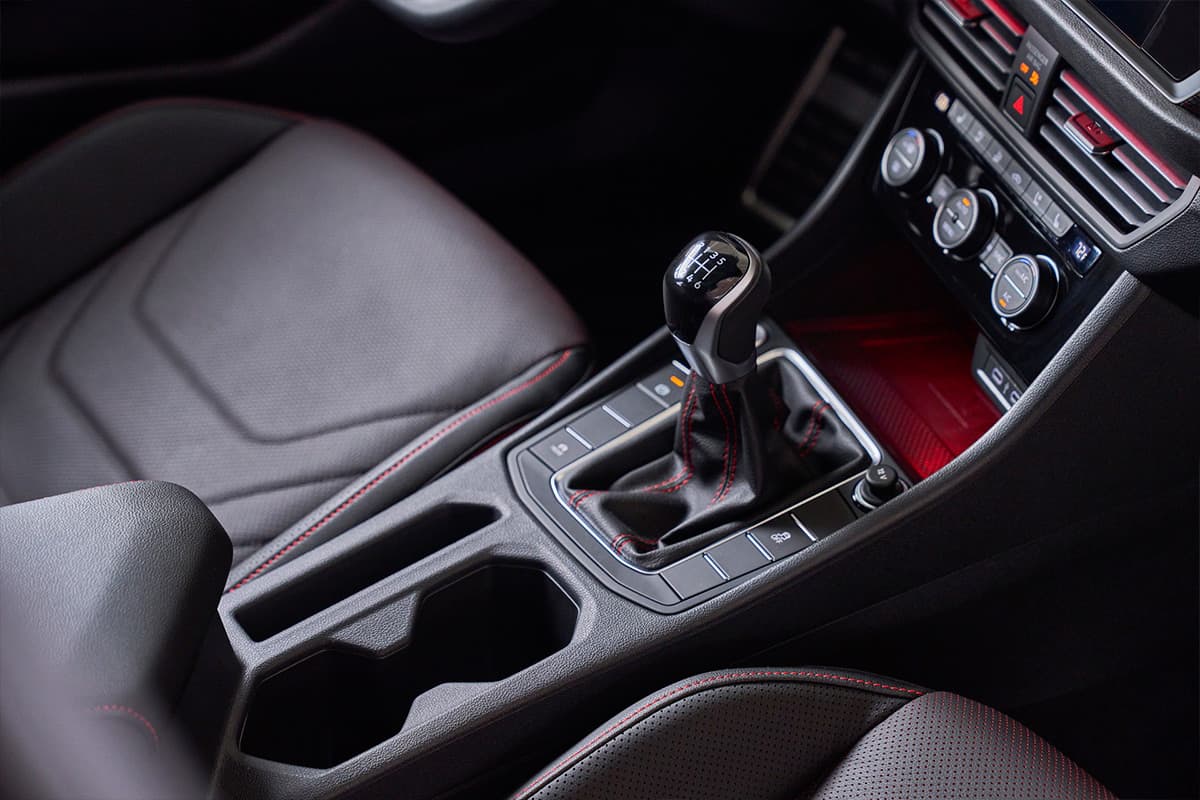 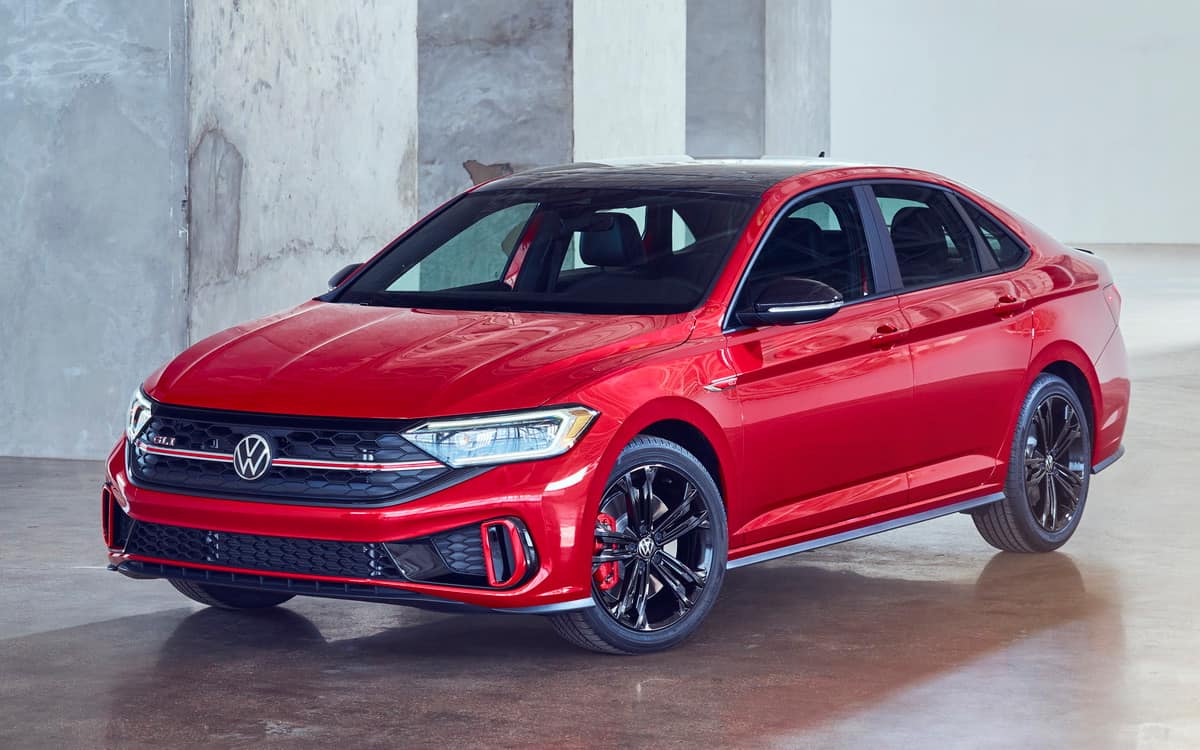 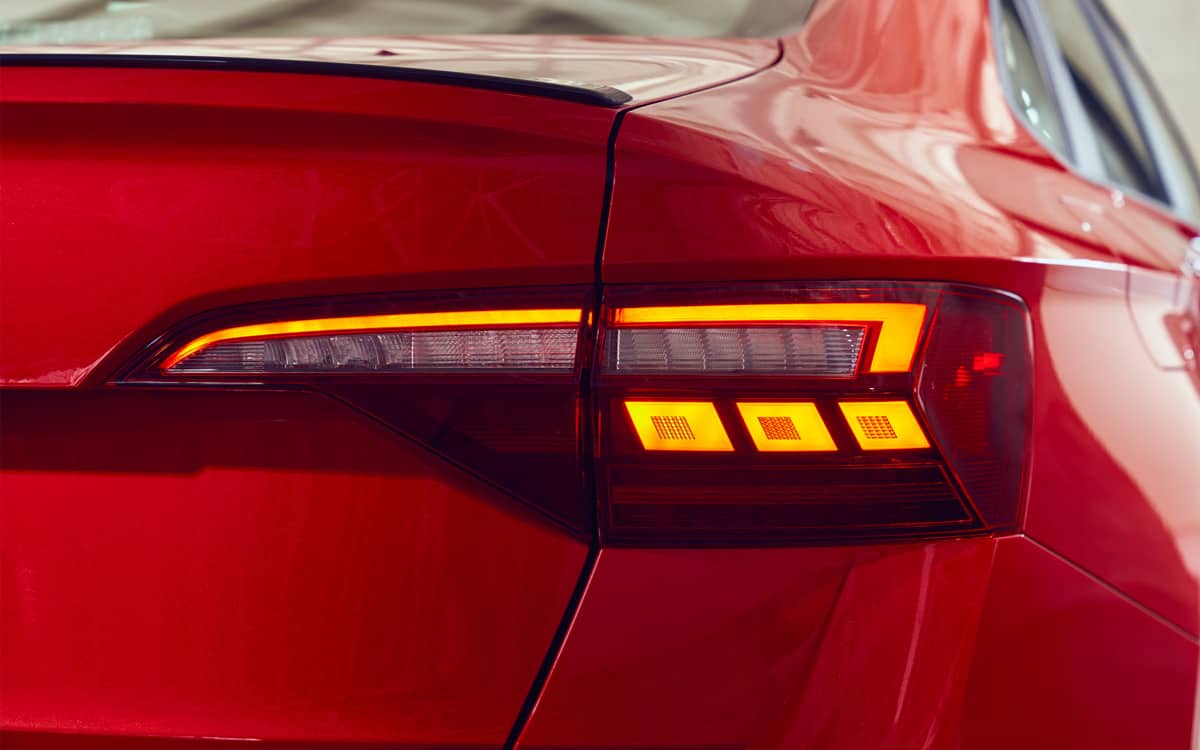 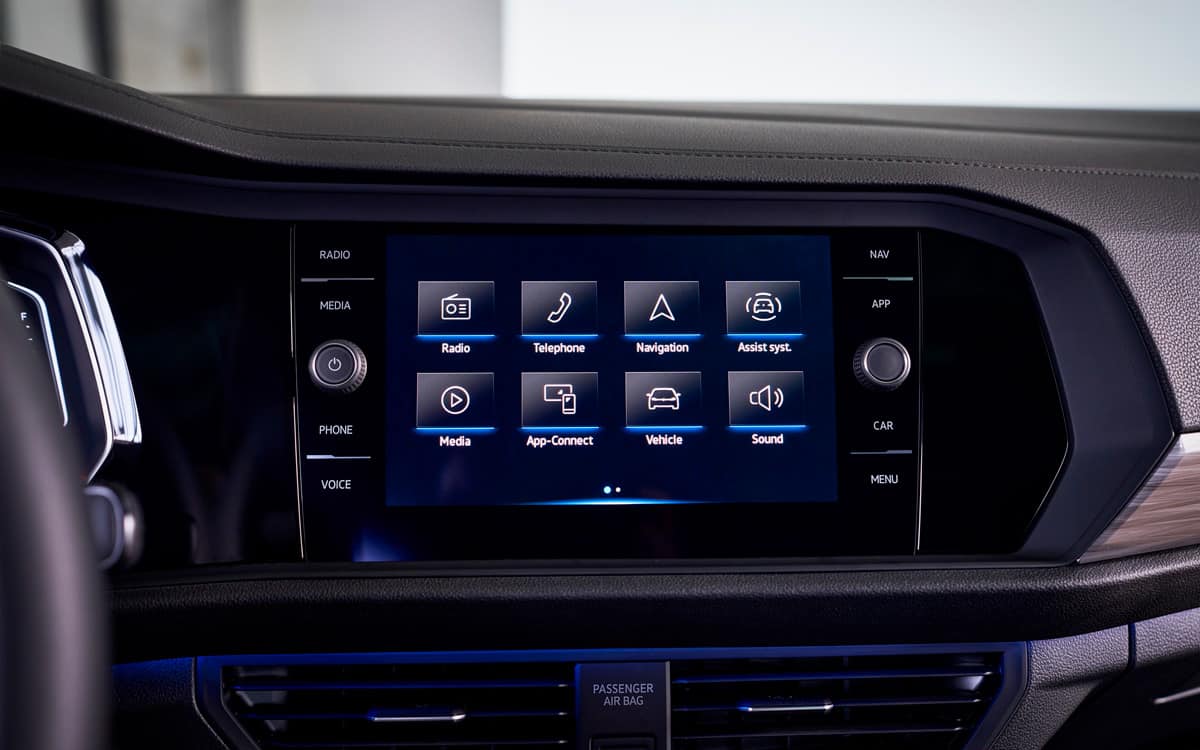 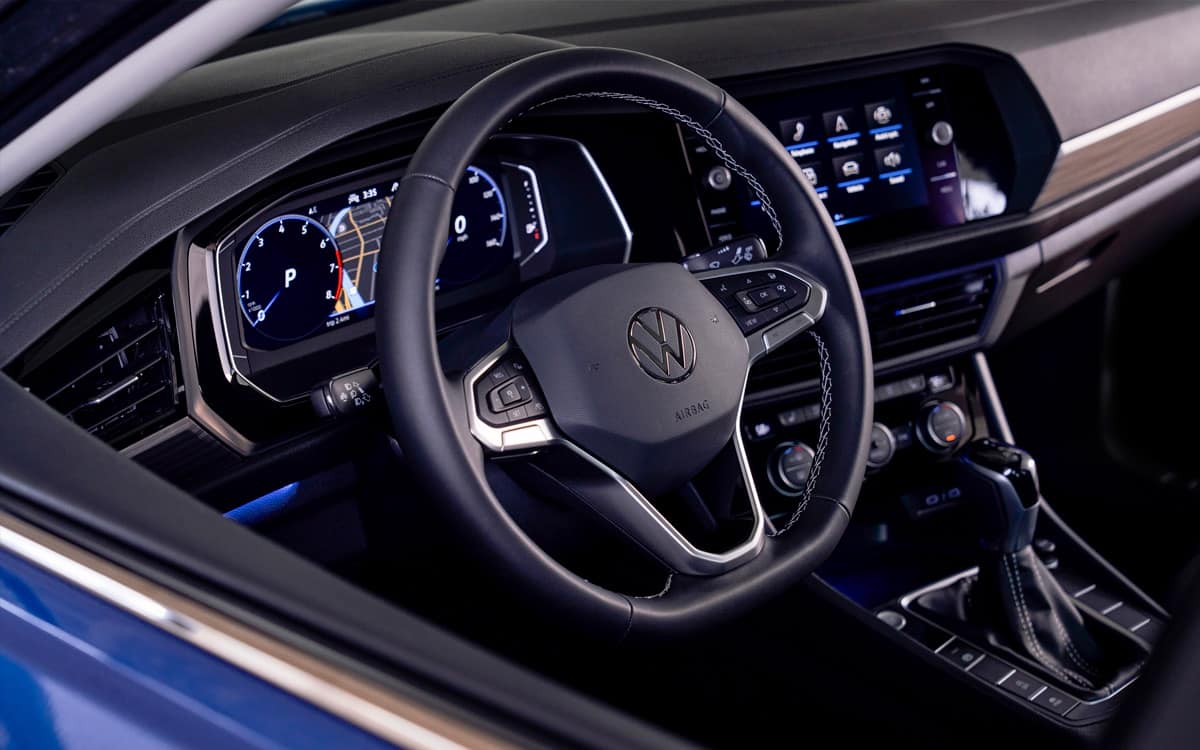