Volkswagen end? Ford can absorb the German carmaker for a penny

“Das Auto” perekvalifitsiruetsya in just “Auto”: what happens if Ford to absorb Volkswagen 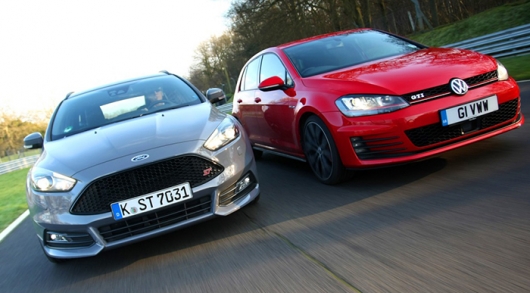 Abroad there were rumors that largest in the automotive industry, the Volkswagen can be absorbed by the no less famous American brand Ford. If confirmed, this may become one of the largest mergers in industry history of the automobile industry. They say negotiations have been ongoing, but are they a real opportunity to merge the two automakers into one large enterprise, managed from the US?

The official representative of Ford said the following about a potential Alliance:

“As VW and Ford clearly stated: the strategic Alliance of any kind does not involve mechanisms for exchange of shares, including share ownership.”

However, this statement in the opinion of some foreign auto experts does not clarify further the development of the situation, because the difficult financial situation weakened by sanctions Volkswagen can be a great opportunity for the overseas company to acquire the company at a very competitive price.

“”Memorandum of understanding”, signed by Ford and Volkswagen in June this year, laid the foundations of the strategic partnership of the two largest automakers in the world. Initially, manufacturers are expected simply to sosredotochitsya on the joint development of an array of commercial vehicles, but will also work to “better serve the changing needs of customers,”” says the message edition Motor1. 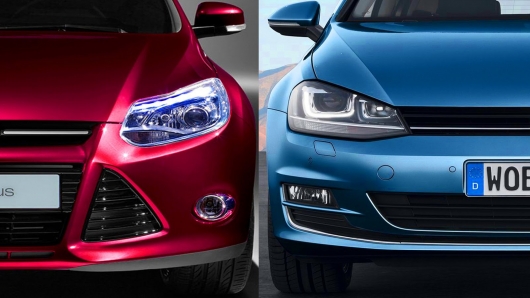 According to some specialists, this could mean that Ford and Volkswagen decided to fully merge in the future or share exchange. These steps individually or together, would be able to form the largest single company, with the maximum benefit for the automaker from the United States.

“The analysis of “The Detroit Bureau” continues the argument by the unit of international media company Motor1.com – indicates that the partnership, which goes far beyond the market of commercial vehicles, can be very useful for both sides. The German car company could benefit from strong positions of Ford in the U.S. market, especially in the segment of pickups and SUVs, while the “Blue oval” could strengthen positions in Europe, Latin America and China, where it is currently weak.”

In addition, both manufacturers could share successful platforms and to help each other to expand the model line. For example, Ford was a pioneer in the development of electric technology, but now lags behind Volkswagen, which has a more aggressive and realistic plan for the electrification of their vehicles. In turn, Americans can help VW to restore its image in the United States after “Desligada”, for example, pushing the release of the compact pickup based on the Ford Ranger. 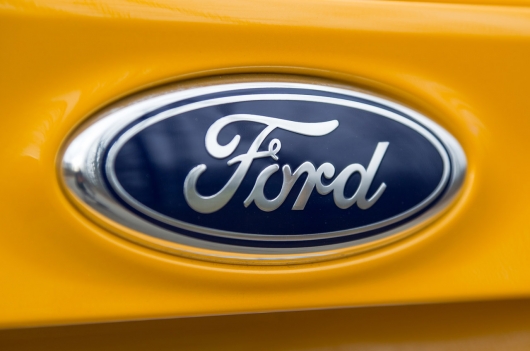 According to the source site Motor1.com time for potential deals now perfect: “Ford faced a number of serious problems, and Jim Hackett, appointed as CEO of Ford last year, is working on what some have called “radical” transformation of the company. Part of this metamorphosis include an unprecedented rejection of traditional sedans and coupes in the United States, and the transition to the development of electric and Autonomous vehicles, combined with the massive expansion of the segments of pickups, crossovers and SUVs”.

But this view only one side. On the other, we must understand that the absorption of one company to another is always a big change and maximum profit to the party in the end will be called “the parent company”. In other words, Ford will receive from the possible merger: profits, expansion of markets, technology, Volkswagen, improving the quality of their products (in terms of technology). VW feeling after all the financial turmoil and the criminal proceedings are not the best way, you may get a preference on the U.S. auto market and cash injections into empty pockets, from which eventually a flood will flow dividends overseas.

But what to expect from a hypothetical enterprises ordinary motorists? In our opinion there are a few basic ways of development:

1. If you change the structure of Ford will not work, and he will act according to the old scheme to apply on cars of absorbed brands its technology (high-quality, but not the best in the world), there is nothing good to wait for the car fans do not have to.

The story we have already passed, it is sufficient to recall the examples of Aston Martin, Jaguar, Land Rover and Volvo. Good that Ford sold these assets to other companies, with the Americans it was unprofitable, dying brands, standing on past achievements. The car was technically and aesthetically dull, and inexpressive. The feeling that drove the Americans on the principle of mutts bones, sir – meat.

2. But even if implemented the second path of development, and the internal structure of the Ford Motor Company change, to expect any positive changes in the German products in terms of quality or style also should not be. Nevertheless, American car companies long ago dropped from first place among the world’s automotive elite, and rather borrow the achievements of others, mainly from Europe and Japan, adapting to the global trend. They will be able to bring her? Difficult to say. 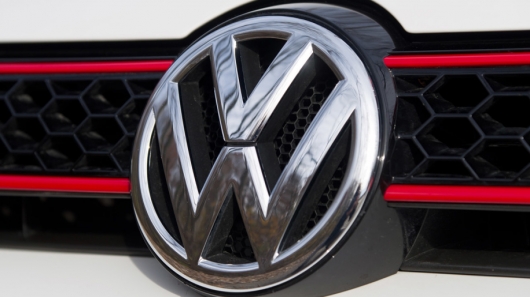 But even if the unification, partial or complete, occurs, it is likely the major influence of Ferdowsi to provide the German company will not, at least all the brands belonging to it, too many stamps produced under the auspices of the Volkswagen and too clearly worked out the mechanism of interaction. Brands that run under the car brands VW:

Thus, at best, Ford will make a profit and technology, without interfering in the internal kitchen of the German automaker.

People close to the issue say that talks between the two companies have already initiated. Whether they will be productive and will lead to a “merger of the century” and the beginning of a partnership between VW and Ford, only time will tell.