Used wheels from a Bugatti Veyron at the price of a home in the USA!

Another seller put up parts of your supported by Bugatti on eBay – it’s a shock! 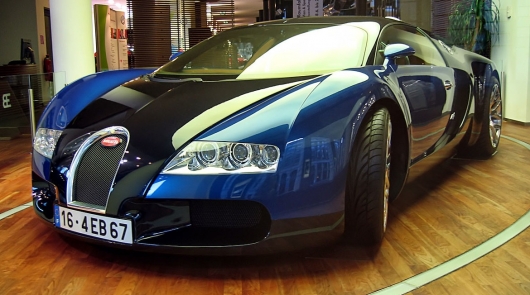 The owners continue to sell for parts your expensive Bugatti Veyron. Well, we, as ordinary motorists not cease to be amazed by the incredible price tags on the parts, even in cases when it comes to good used copies. One of the latest examples of the enormous price tag on the b/C parts hypercar, leaked online, was a set of four balanced wheels rims and tires for 100,000 $ (6.6 million rubles at current exchange rate)! 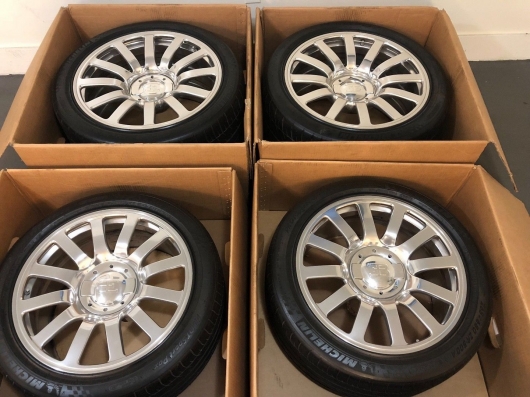 How do you mean pricing? Not too much the owner is selling the wheel set from the Veyron? Apparently that there is not a bad bargain. Because for the same amount in many parts of the world, including many places in the States (where, as you know, the cost of “yo” high) you can buy quite a decent house. But if you are the owner of a Bugatti Veyron, you soon put “small things” for the purchase of set of wheels for next season. Better to let the Pro stock lying gathering dust. 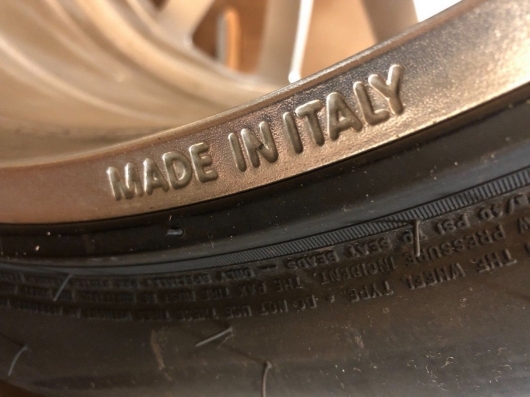 The discs production company OZ wrapped in Michelin rubber factory specifications, with 15% tread wear is offered for sale on eBay. The buyer especially presses that despite the price tag, and the fact that the tires are not new, in fact – it’s a good deal, because a new will cost 150 thousand U.S. dollars (almost 10 million). Savings! 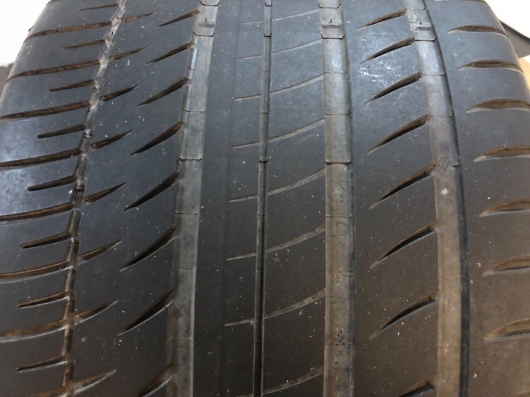 For comparison, the price tag on the new Porsche 911 Carrera 2019 begins with 91.000 $ in the USA (in Russia the price tag on the 911 Carrera S starts at 8.1 million), and the new Volkswagen Passat is in the United States a little more than 25,000 dollars (1.6 million rubles at current exchange rate). In Russia, VW Passat B8 generation will cost from 1.5 million rubles. But for the owners of the exclusive hypercars such amounts even funny they can’t even cover the cost of purchasing and installing a new gas tank in the official service company for Bugatti model of the previous generation. Recall that the fuel tank will cost 43 thousand $. 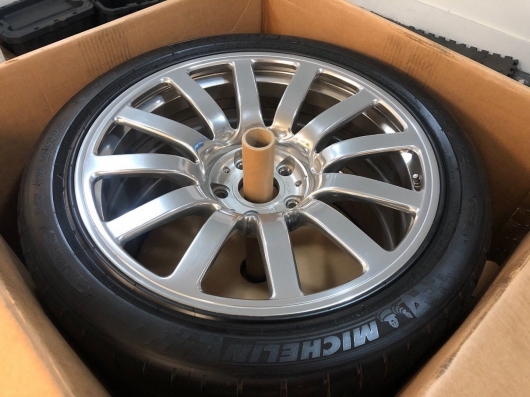 In fact, there are many different parts and elements from Bugatti, the price tags which fell into the public domain. We already wrote about this in detail, can be found here:

But anyway, even these amounts pale next to the price of a used interior Veyron, which cost 140.000 $ for a set:

How to hang in grams: cost of a Bugatti Veyron interior will baffle even the millionaire 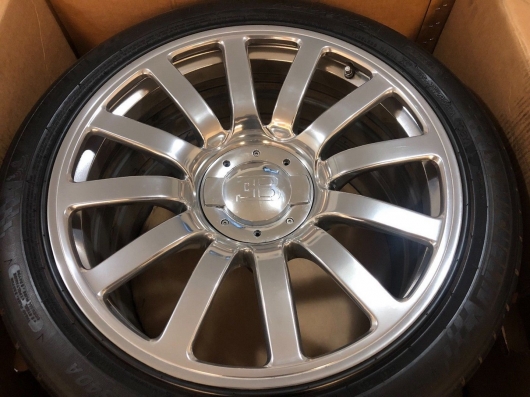 All this proves once again that it is not enough to have the opportunity to buy a hypercar like the Veyron, you need to have very tight purse to serve him. This, incidentally, applies to any car. Think before you take an affordable premium, used. 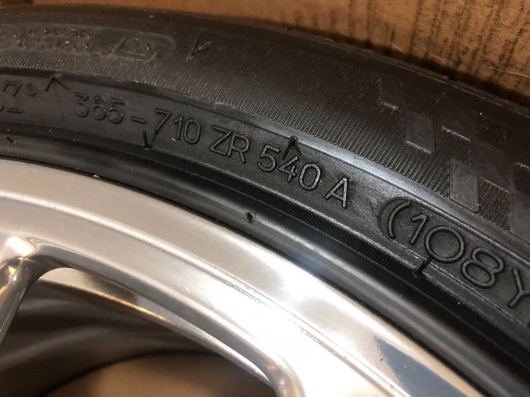