Use of the machine with the turbine. The most important rules

How to prolong the machine service life of the turbine? 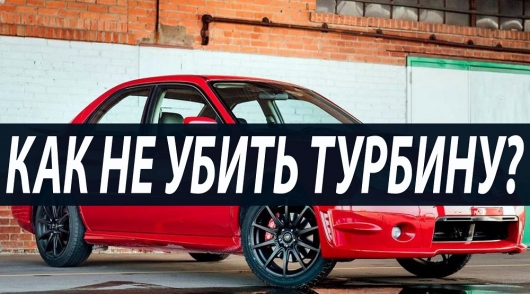 Despite the fact that the turbines are designed for smooth operation throughout the engine’s service life, it often happens otherwise. This is mainly the fault of the drivers who improperly operate the car with a turbocharger.

The turbocharger is a device rotor toCSOs is driven by the exhaust gases of the engine. Its speed can reach 250 000/min. So you may understand how great is the number of revolutions of the turbine and its value, we note that diesel engines typically can not reach 8000 rpm, and petrol can run up to 10 000 rpm. Naturally, with such high speed, the turbine generates not only a lot of pressure, but also produce a lot of heat. It is heat along with proper lubrication are the main conditions that ensure continuous operation of the turbocharger. 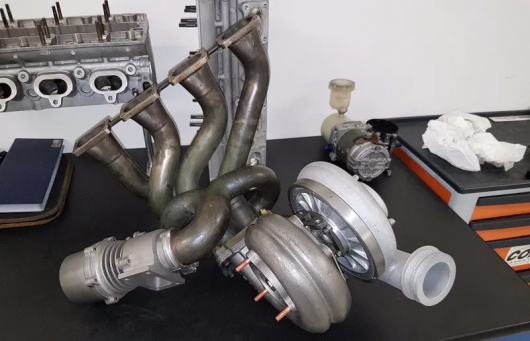 Owners of turbocharged cars should remember that after starting the engine, you need to give the pump about 30 seconds to distribute the oil throughout the system. If we increase the engine speed until the oil reaches the compressor will be damaged.

Also, strict rules are applied to immobilize the drive. If we use the engine at high rpm just before stopping, the turbine before the motor running, you need to chill. To do this, preferably after stopping the car to let it idle for another 2-3 minutes. Of course, you can also cool the turbine and on the go, performing the movement at low engine speed (1500 rpm).

But in any case you must take it a rule: do not Park the car and turn off the engine immediately after a dynamic drive.

Many modern cars have today, a start/stop system that automatically shuts down the engine at stops. If your turbo car have this system, if you for a long time used the high engine speed, for example when fast driving on the highway, if your future path lies through the sections of the road, where, most likely, the machine will often stop, turn off the start/stop system to the car’s engine is not turned off during stops.

Otherwise, you run the risk that during short stops for instance at traffic lights or when you travel on the toll road, the engine will turn off when very hot turbine, and risk of its breakdown. Unfortunately, not every car has the ability to disable this system. Accordingly, you should not use the car at high engine speeds, if you’re going to go on the road, where the planned stops, during which the electronics will shut down your car engine. 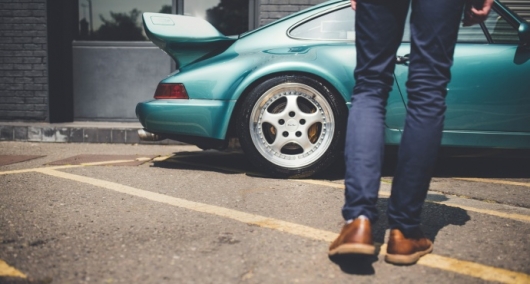 By the way, recently there have been many different rumors and myths about the use of turbochargers. For example, some believe that using the car only in the city, we provide the turbocharger in optimal working conditions. But it is wrong.

First of all, even in the city we sometimes use a high engine speed, such as getting in a quick flow of traffic or for overtaking. In addition excess heat is not the only enemy of this mechanism. Low engine speed also harmful to the turbocharger. The fact that in the exhaust manifold and the turbine over time, the deposited soot.

During prolonged dynamic driving at high engine speeds, these soot deposits are burned. Otherwise, soot may threaten the correct operation of the turbocharger. 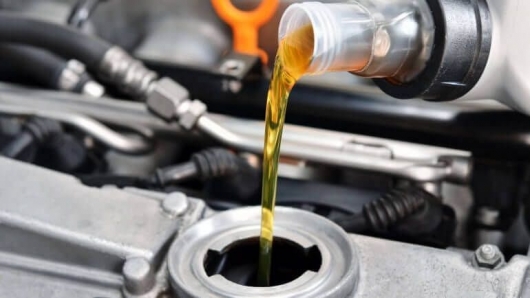 For turbine pollution is dangerous. And you need to be afraid not only of soot. Out of the mud there are two ways to get to the turbocharger along with the air and oil. That’s why it’s so important to take care of regular oil change and filters. From time to time it is necessary to check up tightness of connection between the air filter and the turbine.

It is also essential to take care of the correct engine oil level. In many engines, not enough lubricant leads to the release of carbon particles from the combustion of fuel that causes the carbon deposits in the lines feeding oil to the compressor. Also not allowed to save money is to replace expensive engine oil is a cheaper product. This can cause damage to the turbine and, consequently, to significant expenses.

Unfortunately, most drivers do not have the patience to ensure the optimum working conditions of the turbocharger. Therefore, there are cases of premature failures of the node. As practice shows, a wrong operation of a vehicle with a turbo engine can damage the turbocharger to the already 50 000 km But most often the turbine wears out somewhere on the run 150-250 thousand. 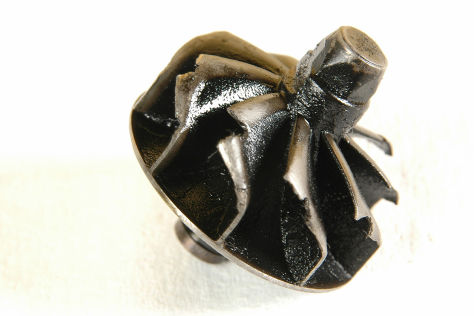 Usually in case of breakage of the turbine from under the hood suddenly heard a strange noise, and the driver begins to feel unnatural vibrations. This is a clear sign that the turbine is suddenly out of order due to lack of lubrication. In this case, you must immediately stop the machine and shut of the engine. Every second operation of the turbine means a worsening situation, as the failed turbocharger can cause even more damage.

Also about the failure of the turbine may signal less visible signs. For example, if you feel a drop in engine power, notice that the increased consumption of engine oil, the exhaust smoke became less transparent or see a leak of oil from the turbocharger, it is necessary to consult a specialist. It is possible, turbine is faulty.

Experienced mechanics know very well that not all symptoms that appear as a result of wear of the turbocharger, is actually caused by them. The loss of power and black exhaust can be associated with the contamination of the air filter. Bluish color of the exhaust, increased oil consumption and loud operation of the turbine can talk about problems in the suction pipe of the turbocharger.

Oil leak along with a reduction of power and the appearance of black or blue smoke from the exhaust can also indicate wear of pistons, piston rings, engine cylinders or valves the cylinder head of the engine. 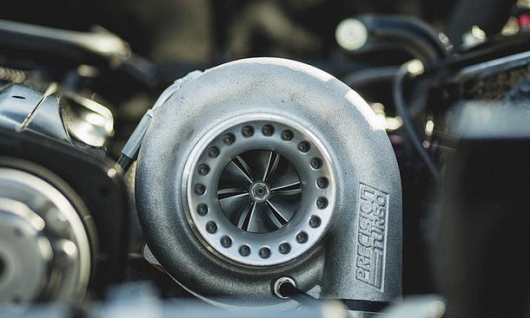 Owning a car equipped with a turbocharger, is in compliance with simple rules that allow to increase the service life of the turbine. The fact that it is easier to prevent problems with the turbocharger, than then to fix it.