With the New year the penalty for unpaid Parking tickets would be twice – 5,000 rubles 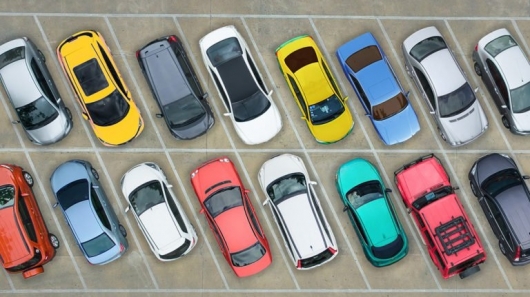 A week ago in mass media there was news that the city authorities intended to raise the fine for unpaid Parking up to 5,000 rubles through the famous among motorists of part 2 of article 8.14 of the administrative code of the city of Moscow. To date, the sanction for it corresponds to 2,500 rubles. Soon to do when it comes to replenishing the local budget. Here and Moscow, the state Duma did not delay the decision, but quickly accepted the new provision on penalties, after the amendments through the procedure of three readings, taking the act increasing the penalty for non-payment.

As bluntly noted in the explanatory note to the project: “At the moment the size of the charged administrative fine for non-payment of the placement of the vehicle on a paid Parking of the city in accordance with article 8.14 of the administrative code of the city of Moscow is 2 500 rubles, which does not correspond to the degree of public danger of the act and the principle of economic expediency”.

Tracking all of the most important changes in the law will immediately understand that the fine has decided to pick on the background of the appreciated two times 15 Dec Parking rates (to a maximum of 380 per hour). At the same time, abolished such “loopholes” like free Parking on Sundays (on-street Parking with the increased load), and difficulties in Parking rates increased. Instead of 15 minutes, the time for which the car owner have to pay decreased to 5 minutes.

Therefore, I advise you to think twice before settling on an unfamiliar street, possible Parking space subject to bribes. To determine this is easy enough to see the signs informing you that you have entered in the area of paid Parking, or if the first failed, to access your application Yandex.Navigator, section “P”. It clearly will be listed free and paid Parking lots, and places in which to leave the car forbidden, under pain of evacuation. 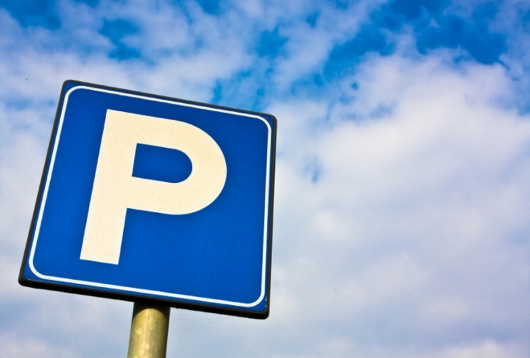 Pay attention to another fact. Because each region sets its own local fines, depending on a number of factors, read the amount of money in the pocket of motorists, in General, there are lower prices for the penalty, for example, 1,000 rubles.

But enough of tar in this story, with doubled fines, it’s time to add a spoonful of honey.

If this proposal passes, when the payment for the Parking within the first 20 days, you will be the old-fashioned way to get rid of 2,500 rubles.