The automobile market of America at the end of August fell in all directions. Largest automotive group in the world, General Motors also reported drop in sales of new cars at the end of August 2016 5.2% (sold 259,426 PCs). The leader of decline was the company GMC, whose sales fell by 14%. Chevrolet sales also fell by 3.9%.

However it is worth noting that sales at the end of August increased by 3.9%. 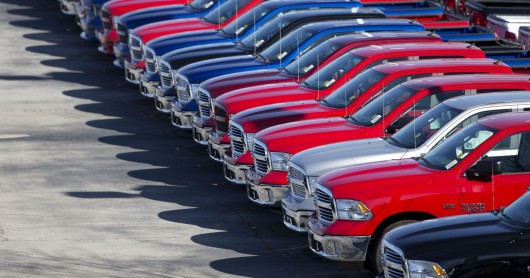 A bestseller of the US market, Toyota has also failed to demonstrate a positive trend in sales. In the end, the sales dropped to 5% (sales dropped to 213,125 cars). Sale another popular brand Honda fell 3.8%. Not pleased with the company Mitsubishi, whose sales decreased by 12%.

Many analysts are predicting the decline of the market by the end of August it was expected that the Korean automobile brands will be able to stay in the black, but in the end, the company Kia announced that new car sales in the reporting period fell by 9.7%. Though the Hyundai company managed to go in the negative, selling the same number of new cars, as in August 2015. 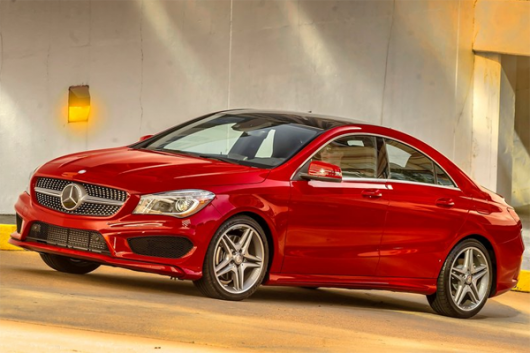 With regards to the German brands, who traditionally feel the American market is quite confident that the widespread drop in sales has affected them. So the fall of the Volkswagen sales made up 9.1%. Apparently, this effect is still a scandal, which began to spin in relation to the company in November last year. Apparently, the drop in sales primarily due to the reputation of the brand after diesel scandal.

The BMW Group was also unable to get a plus at the end of August 2016, sold in the U.S. market is 8% less cars than in the same period last year. But among the German car brands is the company, which in the conditions of cooling of the American market failed to increase sales. We are talking about Mercedes-Benz, which at the end of August managed to sell 2.1% more cars than in 2015.

Why dropped the USA auto market? 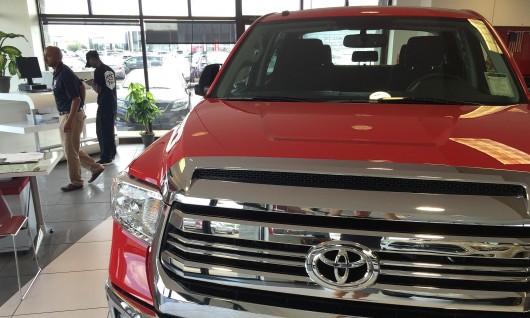 The thing is that last year the car market in North America set new records for records. But always continue, of course, could not. In the end the market was saturated and now it is not required every month more and more cars. Recall that in the last two years the US automotive market showed a record demand for new cars. This surge in demand was linked with an exit from the crisis after a prolonged period of recession that began in 2008 due to the global financial crisis. In the end, as predicted by analysts, the market collapsed.

As the fall in new car sales in the US will affect the world’s automakers?

The decline in sales is not very good news for all the global automotive companies who sell new cars in America. Because in the first place this is due to a drop in profits, and therefore the change of plans for the future. After all, every company claims their financial budget for many years to come, based on market analysts. But now this plan will have in any case to adjust. 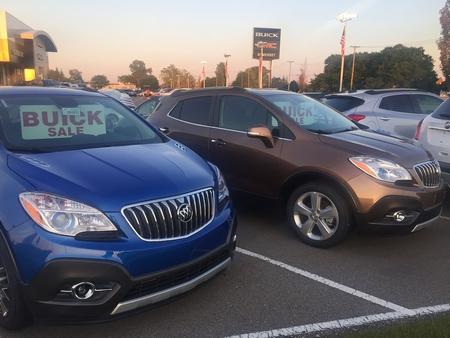 Perhaps in some countries, car companies will be forced to raise prices to offset falling sales, the largest in the world market.

Also falling sales in the U.S. will lead to inevitable reduction of production not only in the U.S. but may be relevant to other countries, where the factories of car brands.

Some analysts accepted information about fall in new car sales as a possible origin of the slowing economy in the United States, which may affect the entire global economy. But if you leave in the direction of excessive pessimism, then talk about it of course still very early. In fact, the car market of America just reached its maximum and now gradually falls to its natural, not abnormal, levels. 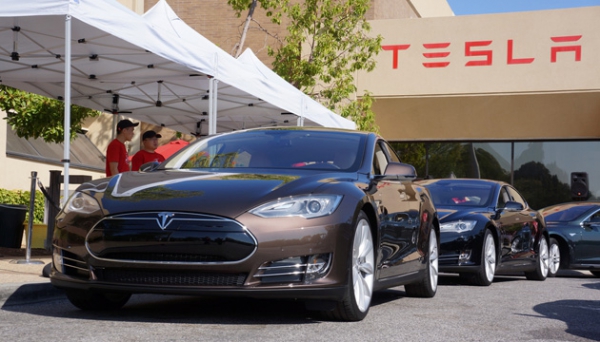 At the end of 8 months of 2016 new vehicle sales in the United States, however, remain in the positive zone. Thus, from January to August 2016 the entire US automotive market grew by 0.5%.

But, despite the positive value now, many American analysts began to question whether the US automotive market to finish the year in positive territory.

Although based on statistics of the latest quarter of 2015, where new car sales soared to a record high, avtorynka America has a chance at the end of the year to stay in the black.

Statistics of new car sales in the United States (August 2016)