Transcript of car audio: what do the buttons 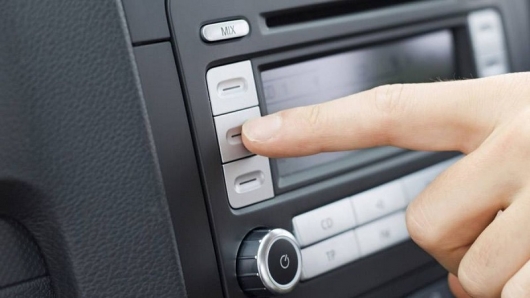 On car radios and multimedia systems there are a number of abbreviations, acronyms of terms and icons, the meaning of which you may not fully understand. We decided to help you with this, to understand what answer the majority of the buttons in a car radio. 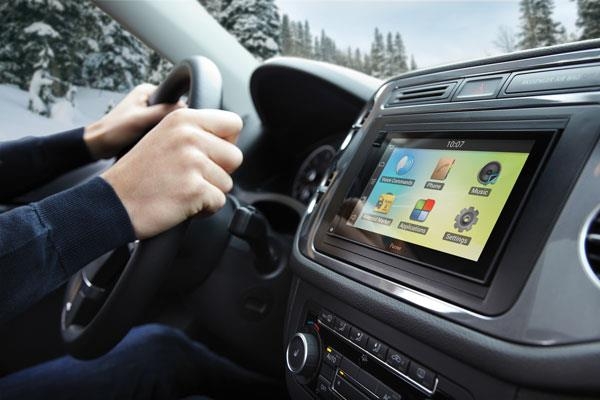 In modern cars the buttons and knobs are becoming less and less – their place is taken by virtual buttons, which are located on the touch screen infotainment system. Fortunately, such destruction buttons and change the car radio does not affect the operation of radio or other audio sources.

Also, despite the fact that in many vehicles the physical buttons multimedia systems relocated on the display, still in many cars virtual buttons have the same designation, which is marked with the traditional buttons and knobs. This allows you to create a fairly generic list of names and acronyms, deciphering their purpose in the audio system. Here are the most common buttons in-car infotainment systems:

As you can see, even simple receivers can be rich in different functions. It is interesting that many brands in poorer the car not reduce the amount of any of the functions in the information and entertainment system, and just generally make some of them inactive. In the end, additional features of your radio can unlock for extra cost at the dealer or independent workshop where you know how through the “brains” of the car to activate the number off the plant functions.