Sports pickup with new decor goes on sale this summer 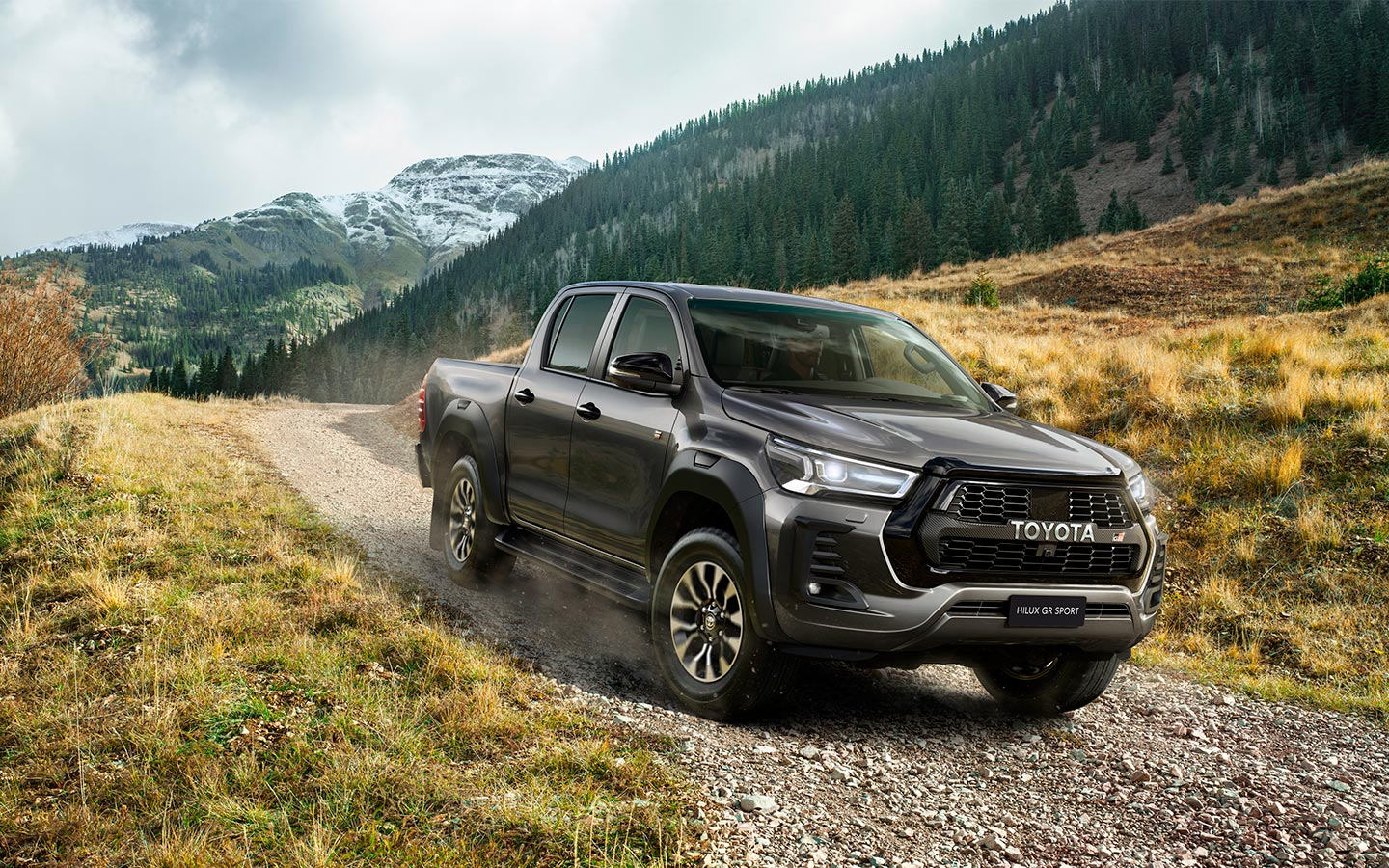 Toyota has unveiled a sportier version of the Hilux pickup called the GR Sport for the European market. As stated in a press release from the Japanese brand, the novelty is the top version for the model. Car sales should start this summer. The prices for the car will be announced later.

The extreme pickup gets a new black grille with Toyota lettering, 17-inch wheels, other bumpers and off-road tires. Sports seats were installed in the car.

The Hilux GR Sport was equipped with a 2.8-liter diesel engine with 204 hp. and 500 Nm of torque. The unit works in conjunction with a six-speed “automatic”. 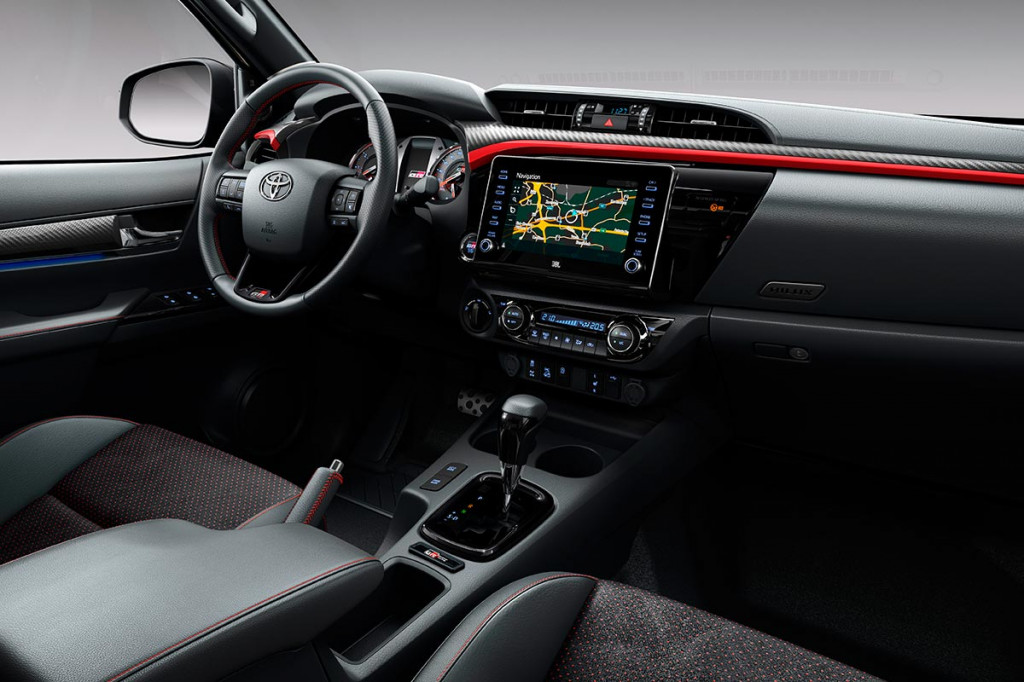 Toyota has previously unveiled a new racing SUV called the GR DKR Hilux T1. The car was built specifically for participation in the Dakar rally next year. The prototype was created on the basis of a standard Hilux pickup truck and equipped with a 3.5-liter V6 gasoline engine, which is installed on the new Land Cruiser 300. 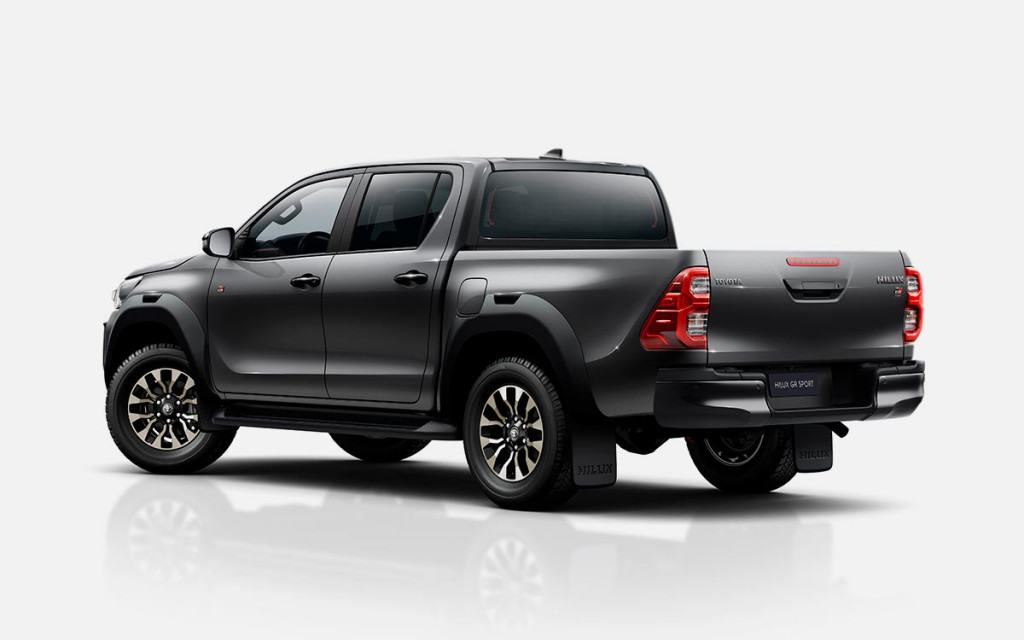