Toyota Camry and the Highlander received a special “dark” version 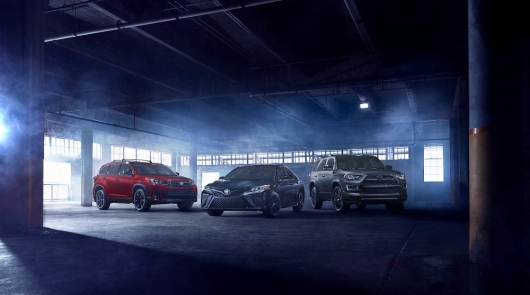 Both versions of the model based on the SE configuration and will be unveiled at the motor show in Los Angeles at the end of this month before going on sale next year. 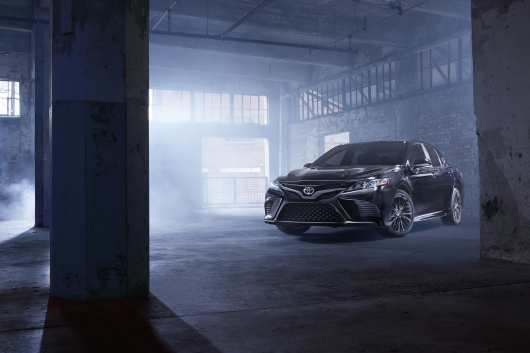 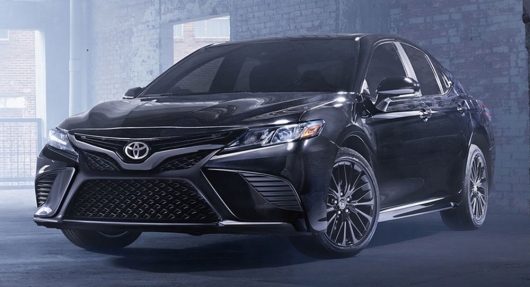 We offer a limited series of 5,000 units, 2019 Toyota Highlander Nightshade Special Edition will come with four options for exterior colors. Regardless of the color of, and it can be Midnight Black Metallic, Predawn Gray Mica, Salsa Red Pearl Blizzard Pearl, all of the above items will be painted in black color, like a Camry. 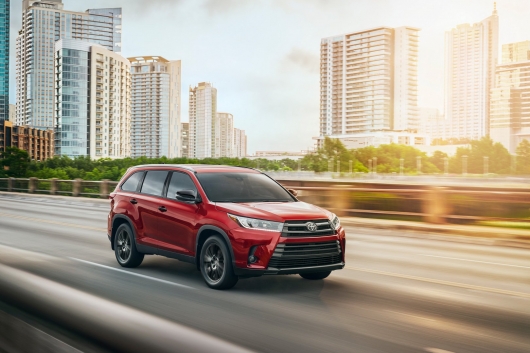 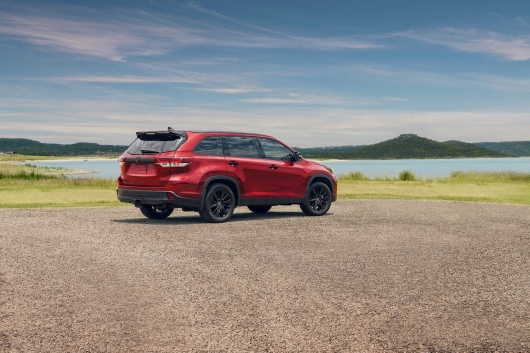 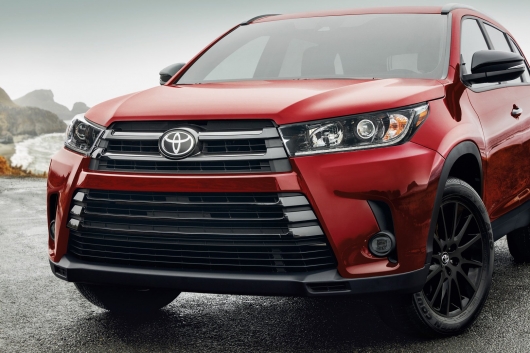 Prices for the special edition of Camry and Highlander will be announced later.