Toyota has developed the most advanced security system with human behavior 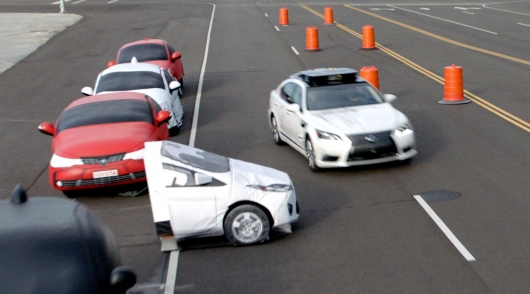 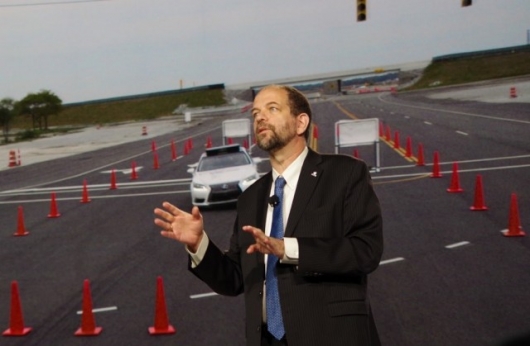 As they describe it, “Toyota Guardian” is completely self-contained help system, which can bring the vehicle to the Autonomous control system of the second level, which, as you know, means that, despite the need for constant human control over the behavior of the car on the road, a trip computer and security system can take control of a large part of the functionality of the vehicle in the event of a sudden incident threat incident.

Toyota calls the development of “blended envelope control”, thanks to which the vehicle receives and performs data input of the driver, analyzes the intention, and continuously detects a potential danger. 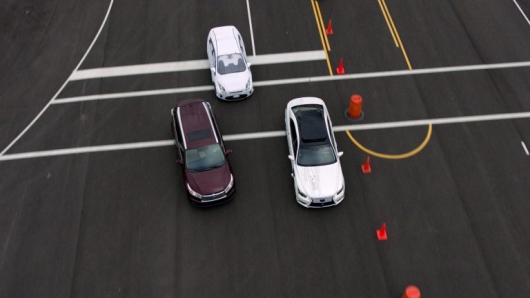 In fact, this approach really should be similar to how managed modern fighter jets, where the steering wheel only points the technique, in which direction she needed to move, but ultimately sends the plane the set of computers, effectively controlling physical actions to fulfil the intentions of the pilot. 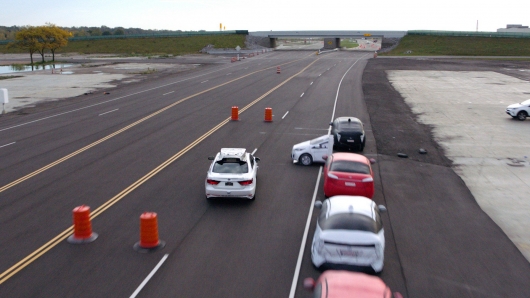 According to Toyota, the company already held a test system equipped car, including on the basis of its research Institute, where there was simulated traffic situations, familiar to every experienced motorist. In all cases the incident in a timely manner was reduced to a zero degree of danger. Excerpt from the description of practical work Toyota:

The scenario was recreated on the test track using real vehicles and of vehicles-mannequin – soft target – in the daytime. In this case, the best option of avoiding a collision, the system Guardian felt a quick acceleration with a parallel track next to standing vehicles. Over and over again everything was to a very high standard. Technology helped the driver to choose the right actions, as they would have accomplished experienced avtosportservis, but without putting other road users of danger.

The case when the system Guardian will help to avoid or mitigate the conflict for themselves, potentially doing the same to other nearby vehicles.

The system is not designed in order that it could be “turn on or off”. Instead, it constantly monitors the car’s behavior comes to operation as soon as conditions moving into the category of extreme. 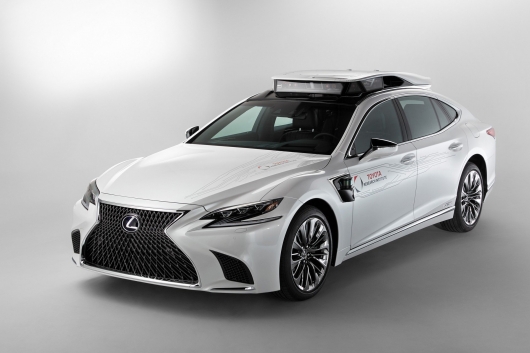 The system will likely be installed on the platform of Toyota e-Palette-optimized for offline usage. It is also likely that platform e-Palette is designed to be a pure test canvas for other companies who will buy it and install their own Autonomous system, but the system Guardian serving as additional security technology. At least, such cooperation expect in Toyota.

This part of the promotion seems a little confusing because it is unclear who exactly will be interested in the test platform on which simultaneously operate two self-contained security system.

But if the Guardian ever and will appear in serial cars it is nice to know Toyota is still the main driver. For many motorists the main joy of owning a car – just ride!