Tougher penalties for driving without a license: coming soon

Not a train: the interior Ministry offers to toughen punishment 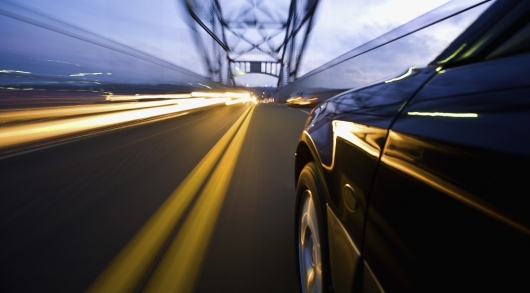 The Ministry of internal Affairs on the portal of legal acts placed the passport of the bill to toughen penalties for driving without a license. This theme, which is in the passport project got a name: “On amendments to the Russian Code of administrative offences regarding strengthening of responsibility for management of the vehicle by the driver without rights management vehicle” is actually extremely important and suggests a very long time. And now you’ll understand why.

Link to the bill: regulation.gov.ru

Made from today to November 13, 2018 for public discussion the problem is really enormous. Here’s how the article describes the factors influencing the initiative to toughen penalties for driving without a license:

“According to police only for 2016 – 2017 and the first half of 2018 offences provided for by part 1 of article 12.7 of the administrative code of the Russian Federation (management of a vehicle driver who does not have the right vehicle control) repeatedly (two and more times) made the 82.5 thousand persons, “reads the description.

“Of this number of drivers – continued statistics – 7,5 thousand were detained by traffic police 5 times or more“. (Think about this figure!)

In addition, during this period, there was more than 26 thousand dorozhno-transport incidents because of drivers, not having the right of control of the vehicle in which killed 4 thousand and wounded 34 thousand road users.

So, after reading come to the conclusion that in Russia the situation on the roads, when the statutory penalty for driving without a license, in reality, few people stop, you can even say, that does not preclude chaos on the road at all. But the sanction rather big, part 1 of article 12.7 of the administrative code of the Russian Federation (Management of a vehicle driver who does not have the right to control the vehicle) installed an administrative fine in the amount from 5 to 15 thousand rubles for the handling of the vehicle by the driver without the rights.

Wanted one of this army speeders to drive to the nearest store or to your own Affairs – taking and driving. All!

Maybe he never even had a driver’s license, maybe he never even went to driving school and doesn’t even know the Rules of the road. And leaves as if nothing had happened on public roads. That certainly is something to think about. 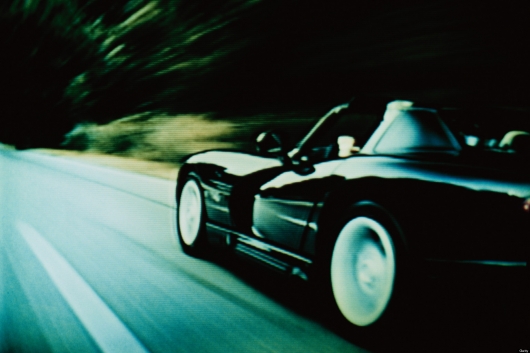 Recall that for the drivers deprived of the right to drive a vehicle and bear an even higher responsibility: to 30 thousand rubles or administrative arrest for up to 15 days and even obligatory works for the term from hundred till two hundred o’clock.

“At the same time the above information on law enforcement under this article suggests that the stated limits of sanctions do not allow adequately achieve the purposes of administrative penalties and to take into account the increased public danger of multiple violations of traffic Regulations of the Russian Federation by persons who are not eligible to drive vehicles, including individuals, in respect of which the action of such right terminated in connection with medical contraindications to the implementation of relevant activities,” reads the passport of the bill.

It is also noted that such disregard for the law sin rich car owners. They these 15 to 30 thousand rubles to pay is not a problem, they can drive as long as you like. Well, how many will offer the legislator in considering, look in the future. While the measure of responsibility is not defined.