Top 9 three years the most affordable Korean and Japanese crossovers 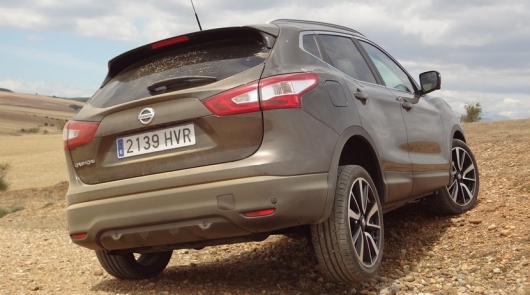 Japanese cars are very reliable. This fact had, no one raises any questions. There is therefore nothing surprising in the fact that, despite the high prices of the new models, they still are bought in large quantities. It is noticeable, at least on the statistical sample of sales of one of the most popular Japanese sedans – the Toyota Camry, which is firmly entrenched in 8th place in July of this year, overtaking sales even much more affordable Lada Xray.

However, even if the money for a new car you have, you can always save on the purchase, taking, for example, used car. This is especially true for avid fans of the SUV and entry-level. We all know that the machine is more and prohodka, the more it will cost. So why not save money and not to buy b/three-year model of any Japanese manufacturer, or save even more and get a Korean analogue, virtually no different from the Japanese versions of the crossover in terms of reliability and quality.

So, we have compiled nine of the most actual for today of the crossovers three years ago, that is, cars that have been released in 2015.

Nissan Terrano (for the car) 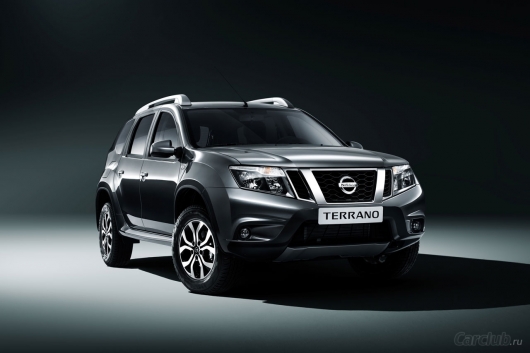 Actually a bit strange that one of the most affordable Japanese SUV was the Nissan Terrano. When we were reviewing the services of car sales, including auto.ru thought, the palm is compact and frugal Suzuki Jimny. But no, the Japanese equivalent of the Renault Duster, or a Duster – is an analogue of Nissan (correct me if not right), were, judging by the price tag, one of the most affordable cars in the category of crossovers.

Minimal price tag starts from 625 thousand rubles for the front-drive SUV with “mechanics” with a 1.6-liter gasoline engine. Of course, to call this crossover SUV does not turn the language, but don’t worry.

Mitsubishi ASX (for the car) 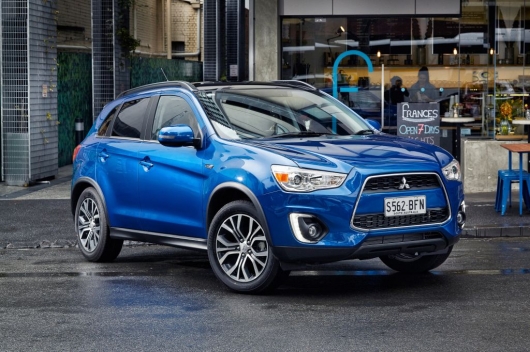 But, the Mitsubishi with its own small crossover brand rightfully belongs in the Top-9. The old model, to some extent immortal, because despite the lack of a new generation, apparently, it is not boring. Perhaps due to restyling.

At a cost of 700 thousand rubles, which ask for the 2015 model year with mileage of 70 to 130 thousand km, the crossover felt very justifying its price. 1.8-liter 140-strong petrol motor with a variable speed transmission and front-wheel drive is a really good crossover for the city. The only negative – the back closely.

Suzuki Vitara (for the car) 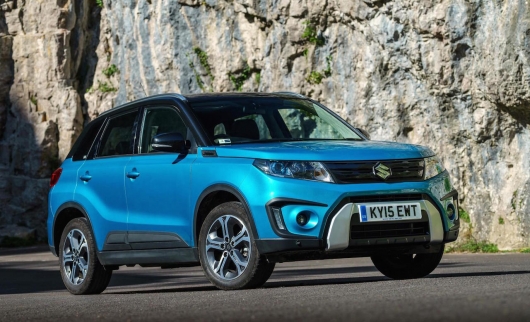 Tell me, which car do you like more – Suzuki Vitara or Jimny little brother? For example, I with full confidence can say that modern and really beautiful crossover among these two can be called exactly Vitara second generation. A mediocre SUV with front wheel drive and raised ground clearance. At special luck, the model can be purchased in four-wheel drive version. It is nice that it will cost about 1 million rubles. We found a model for 925 thousand rubles.

Suzuki Jimny (for the car) 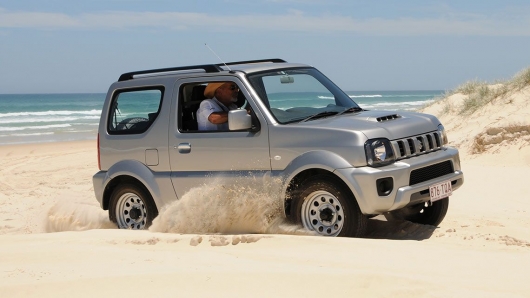 Jimny – car unique. It is small and homely, but he’s got a real four-wheel drive on mechanical component and 85 horses, shoot with a 1.3-liter gasoline engine. He grabs the eye! In fact it is the only Japanese car in the list, in which you can really go somewhere where there are no roads, that is shaped SUV. No competitor UAZ hunter, at least for the price. After a three-year Jimny can be purchased for 800,000 rubles.

Nissan Qashqai (for the car) 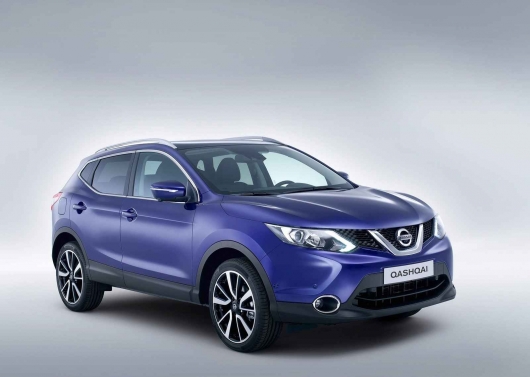 The final place in the list is another crossover from Nissan Qashqai. On average it is cheaper than its closest relative – the model X-Trail – 200 thousand rubles. It is, of course, talking about front-wheel-drive model variants of the second generation. Minimal cost 850-900 thousand. Ceiling for 2015 is a version with a 2.0-liter 144-horsepower engine, variable speed transmission and high loaded.

The question is only whether to take the normal three-year urban crossover for the money? If you want off-road you direct road to the UAZ or badly used foreign SUVs, and for the city will be quite front-wheel drive Qashqai with the same 2.0-liter engine. Only it will cost in the range of 900 thousand rubles.

Kia Soul (for the car) 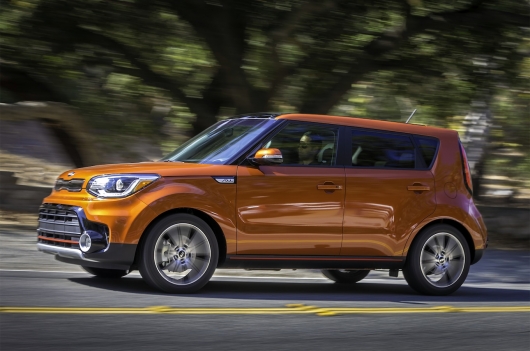 Whether crossover, or minivan… the Car is positioned by the Korean automaker as something secondary. Mini-SUV, probably because it could have been called correctly. But how do you call it either, a very important factor you have to hand it to him – he is not very much money. The second-generation model 2015 release will cost 750.000-850.000 rubles.

SsangYong Actyon (for the car) 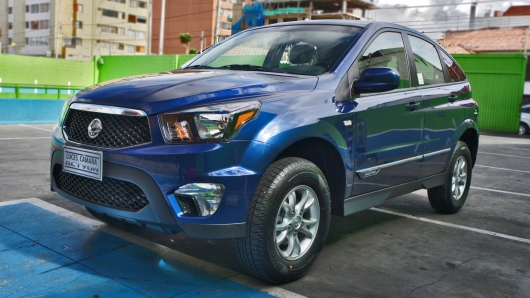 A friend once said that the SsangYong Actyon is a Korean Car. They say that in the city these two cars are very similar in their operational behavior. Then I did not understand what he meant, but now, looking at the price tag of the restyled model of the second generation, I’m starting to guess that the Koreans do something similar to “Patriot”. The minimum price of mid-size crossover SUV from Korea is 800,000 rubles.

Kia Sportage (for the car) 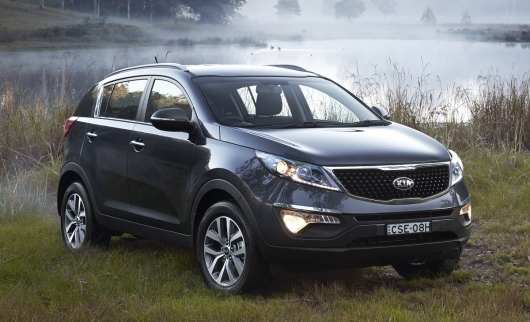 The redesigned Kia Sportage will cost at least 780 thousand rubles. Moreover, its mileage is decent for 200 thousand, but the problems in the further exploitation of Korean you hardly know. Modern technology from the southern part of the Korean Peninsula in terms of reliability is rarely inferior to the Japanese counterparts. 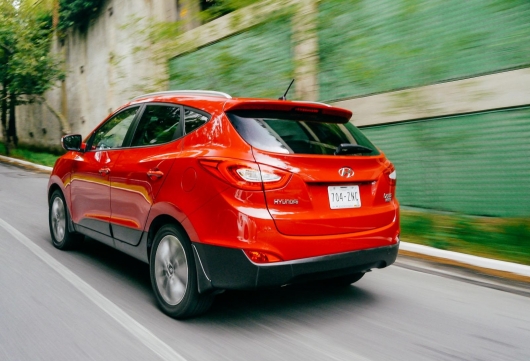 This model is exclusively urban dwellers. The minimum cost is about 900 thousand rubles. For a crossover it’s inexpensive, but honestly, ix35 looks on the money. It seems that the red price it 700 thousand…